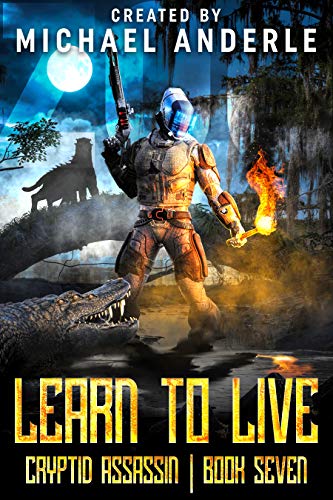 Niki Banks and her team from the DOD need Taylor's help, but he isn't at home.

He is in New Orleans with her cousin, which has Niki more than a little curious.

She needs to stop a potentially catastrophic release of cryptids into the Louisiana biome.

But will Taylor be in jail by the time she arrives?

If he isn't in jail, will he have committed yet another major heist to get even with those who have attacked him?

Taylor and Niki need to stop dancing around their attraction. At least, if anyone in Taylor's group has a say in the matter.

Back in Vegas, certain individuals want Taylor to come and have a talk. But he's "out of town." Unfortunately, they treated Taylor's employees disrespectfully.

Will they come along quietly, or will Taylor be pushed into a fight he doesn't want? If he decides he wants the fight, will Niki be ok with it?

For Taylor McFadden, life is full of dangerous complications. The rest of his problems have to do with alien monsters wanting to eat him.

Go up and click Buy Now or Read for Free and join Taylor now that he is done being Mr. Nice Guy. 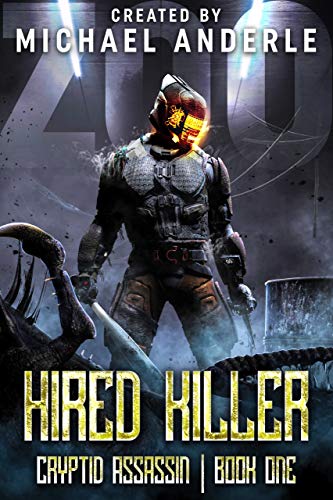 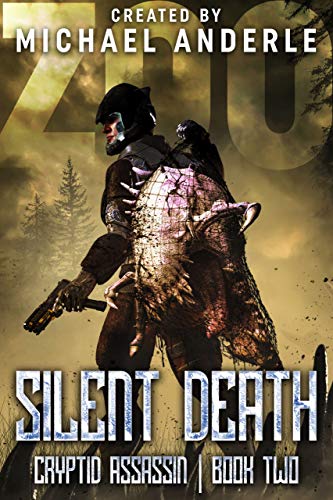 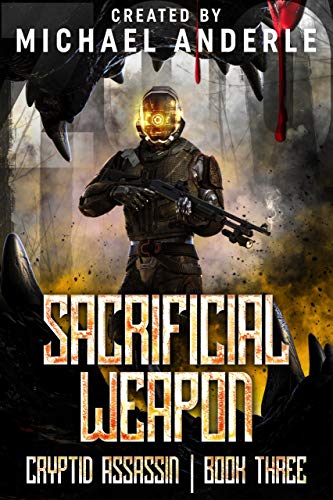 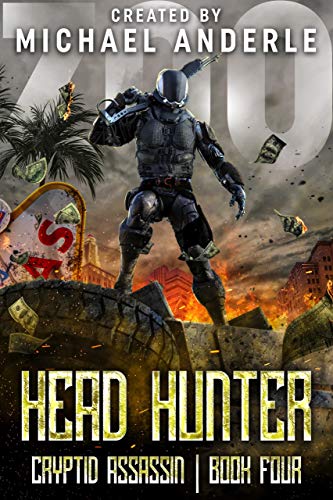 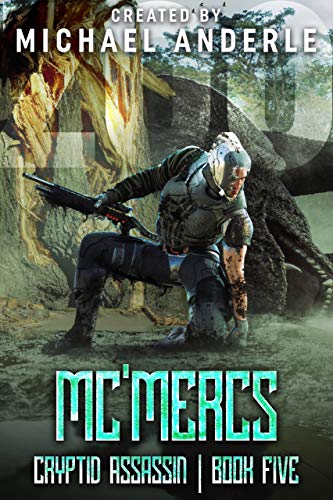 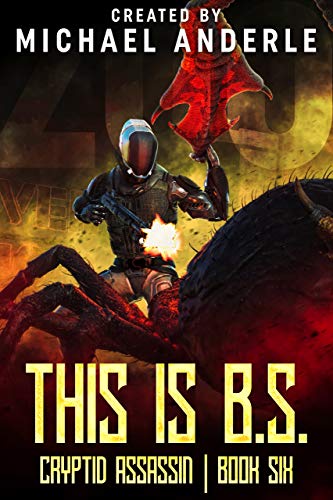 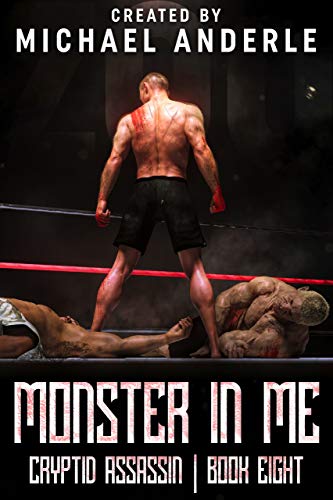 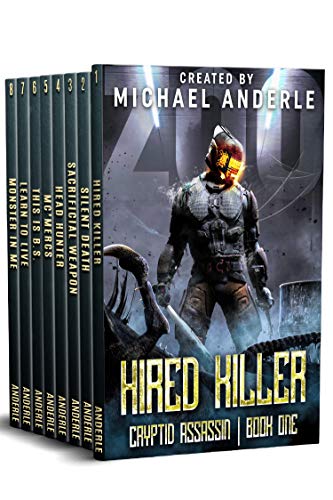