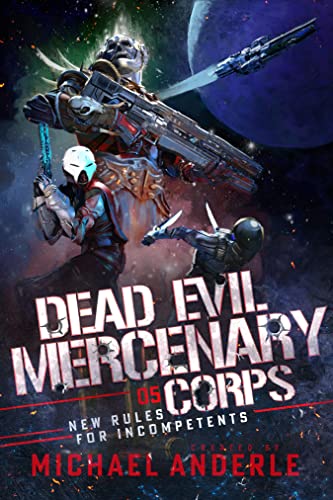 While the DEMC haven't gone native, they're finding that their particular brand of varied vector violence is appreciated in the Bast Station populace.

Deck by deck, meter by meter they are leading the efforts at reclamation.

Remarkably, they've found the rough and ready inhabitants of the station rallying around them.

That's before other mercenaries come to Coil Cove, drawn by the DEMC’s success.

The more the merrier, right? Except these newcomers threaten to throw the hard-won balance into chaos.

After all, killer robots, flesh-hungry mutants, and armed civilians with impulse control issues are not the most stable collection of participants in this little drama.

What's an intrepid mercenary company to do?

Well, they'll get back to you on that one. Right now, they've got to blow something up, somewhere, and someone is probably going to have a problem with it.

Scroll up and click BUY NOW or READ FOR FREE to embark on another bullet-riddled run through the far future with everyone's favorite madcap mercs! 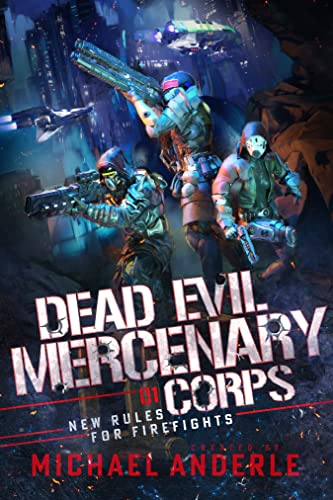 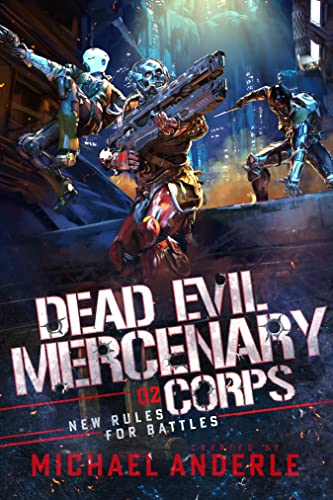 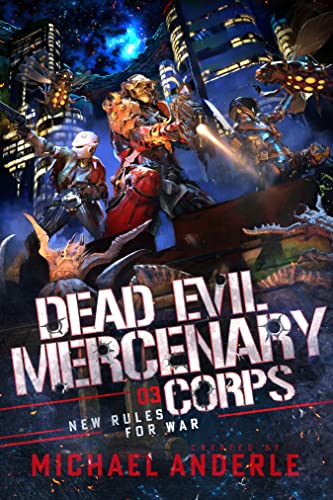 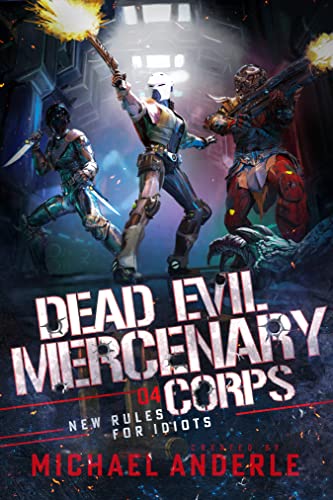 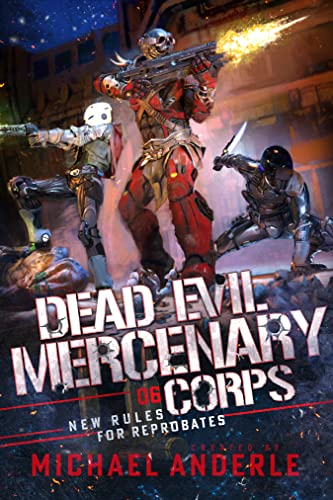 New Rules For Reprobates
Look Inside
About the Author
Michael Anderle