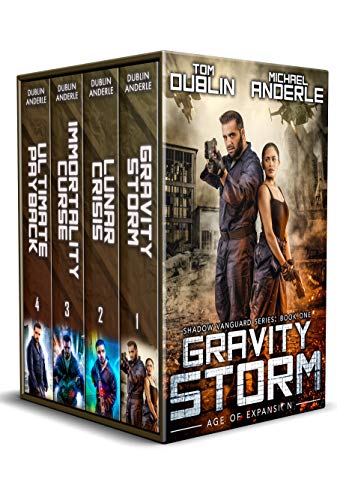 Now's your chance to grab the first four books in the series in one boxed set with almost 1000 pages of action packed space opera excitement!

Don’t dump the cargo - I paid for it fair and square with money I stole!

And so begins the saga of Jack Marber, former Special Assault Marine and his alien band of traders as they cross the galaxy doing the only job that doesn’t leave them homeless.

“I need eyes and ears in every system that would benefit the Federation. One way to do that is for the Free Traders of this universe to work for me…”Nathan Lowell

Nathan has a mission and is willing to pay handsomely for Jack’s time. If only Jack will represent the Federation that kicked him out of the service for what was Jack’s fault.

He’s not sure they should trust him, although he likes it.

His two-legged Yollin partner is trying to learn the English side of the Galactic Common language, but that doesn’t always work out so well.

Adina is a member who Nathan wants on the team. No one is sure of her, not even Adina.

A storm is rising and the misfits of the Fortitude have no choice but to fight it.

The Shadows have been blooded and survived. There was no time for celebration as their next mission came upon them like a gangster in the night.

Or missiles out of the blue.

Captain Jack Marber, the Yollin Tc’aarlat, and Adina Choudhury take the ICS Fortitude to the moons of Taglen. They have to figure out what’s going on before they can fix it, all the while they are the target of an unknown entity who wants them dead.

No matter the cost. As Tc’aarlat might say, “Don’t put all your eggs in one bastard.”

Slave traders, murderers, thieves, and con men find themselves in the crosshairs of the Shadows. Join the misfits as their intelligent ship rockets them into the middle of it all.

Following a slew of dangerous missions, the Shadows are looking forward to an easier assignment - conveying official condolences to the mourning monarch of an allied planet.

They should be so lucky.

How far would you go to mourn a lost love?

Twisted by grief, the queen has tasked her top scientists with finding a cure for death itself, so that no one else must suffer like she has. But, when the cure is accidentally unleashed upon the world, her subjects discover there are some fates worse than death.

Add to the mix a trio of unruly hawk chicks, a movie-mad android, and a stonemason with an unhealthy obsession with sledgehammers - and you’ve got a mission the team would gladly exchange for a return to the front line.

The Shadows are back and on a personal mission to clear Tc’aarlat’s name.

A two-legged Yollin, a pariah to his parents. The Gan’barlo crime family has been a thorn in his side since he came of age and tried to make his own way. When he was forced to choose one family over the other, he found that he didn’t like either and left the planet Yoll.

But you can’t ghost your family. It’s time to go home and deal with both. Captain Jack Marber is behind Tc’aarlat all the way as they return to their crewmember’s home to set things right.

On a sad note, Tom Dublin passed away before he finished book 4, but he was able to produce the outline for Book 4 which we wrote for him. We (LMBPN Publishing) are donating one hundred percent of the profit from these books to Tommy’s family.

Scroll up and click Buy Now or Read for Free!

*NOTE: If cursing is a problem, even humorous cursing, then this might not be for you. 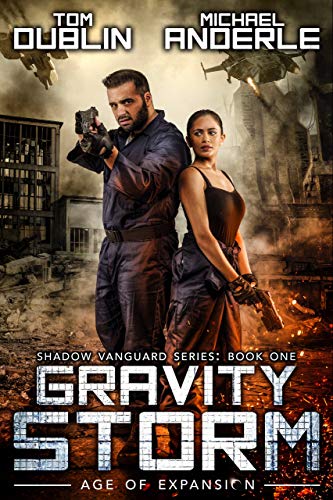 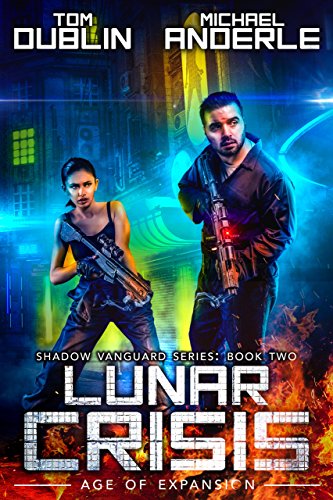 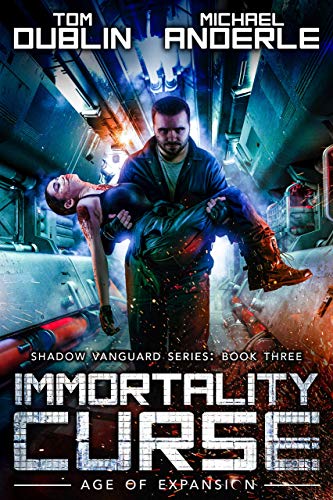 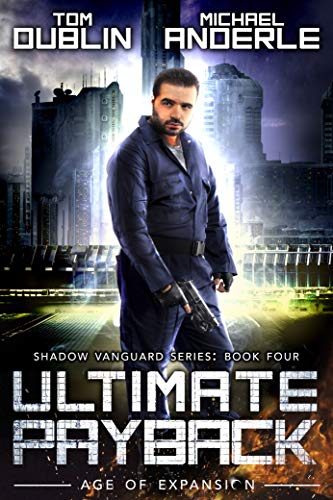 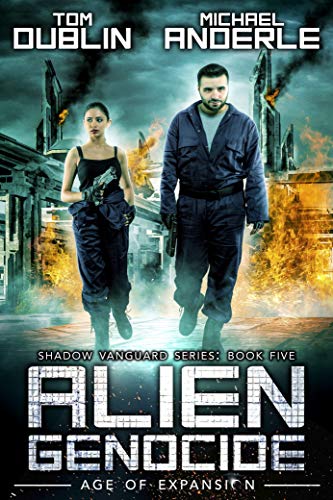 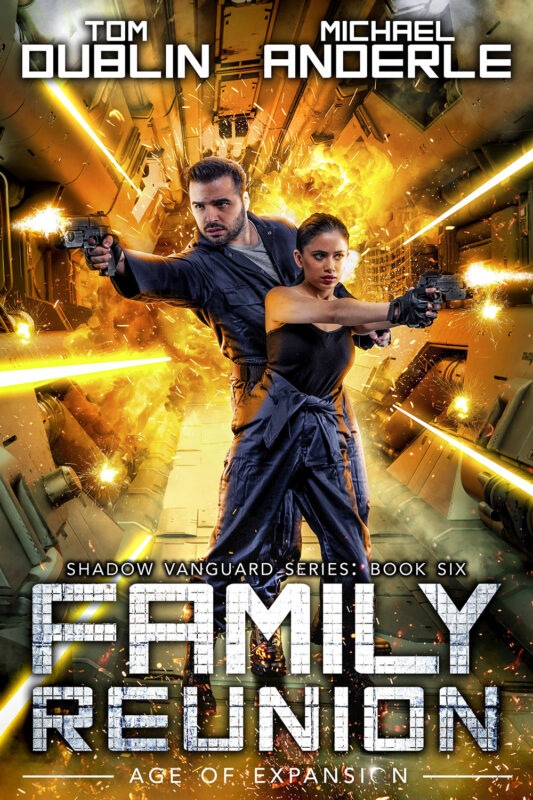 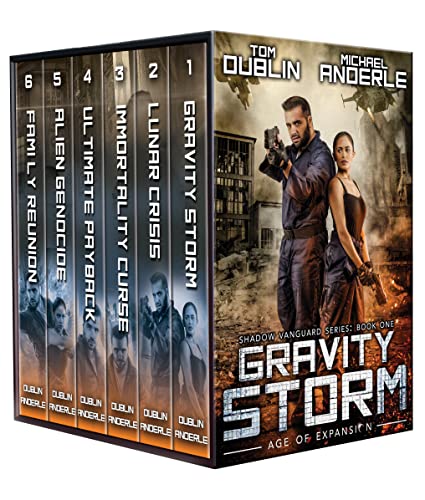