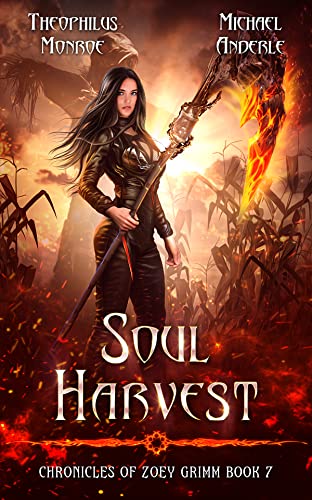 The legends didn’t do Dracula justice.

Bat shifting is one thing. The ability to connect his mind to any he’d sired was an ability severely understated in the stories.

Add to that his abilities to travel the astral plane and hypnotize his victims with a glance and his butt-load of money… There’s a creek, and a paddle, and I’ve lost my paddle.

I’ve defeated a god or two in my day. I’ve never faced an enemy like this.

It may be my biggest challenge yet, but we have one advantage.

All of Dracula’s victims show up on the Grim Reaper’s schedule.

Can we harvest the souls he’s gathering before he gets to them to turn them?

The more vampires he turns, the stronger he gets. If I don’t take him down soon, his vampires will overrun the city. After that, the continent.

Maybe even the world.

BUY NOW
Other LMBPN Books in "Chronicles of Zoey Grimm" 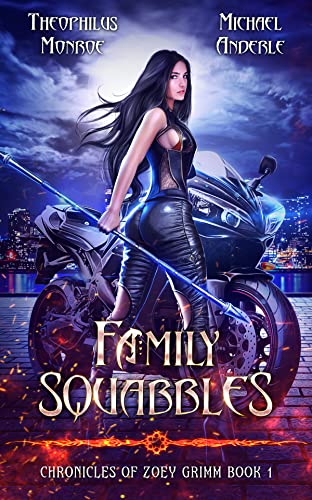 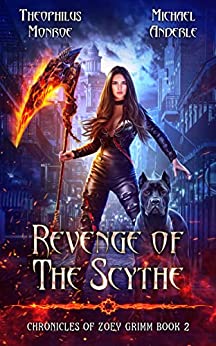 Revenge of the Scythe 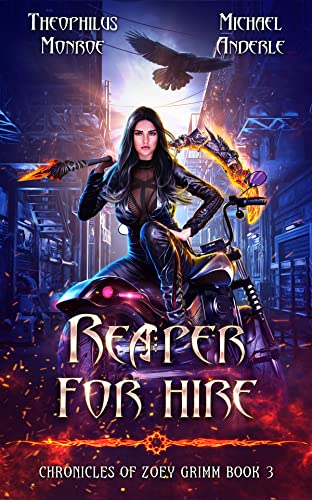 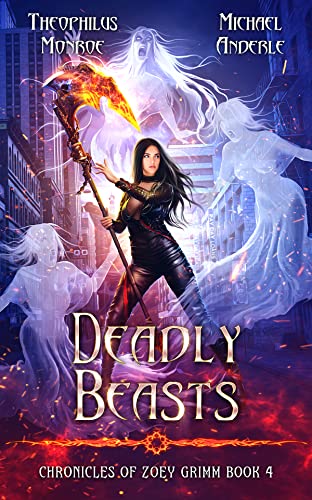 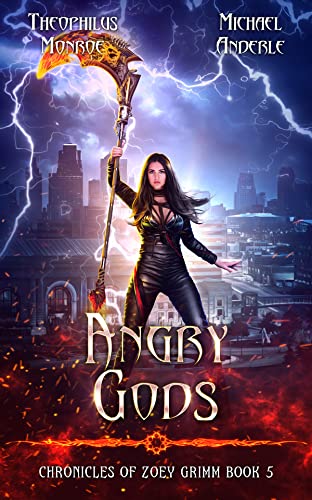 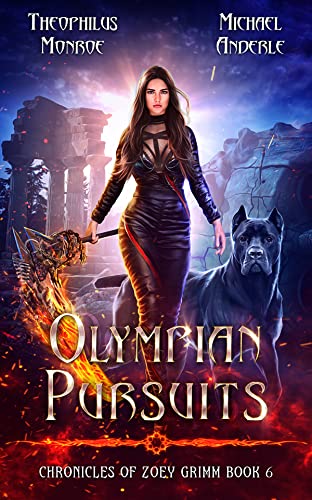 Olympian Pursuits
Look Inside
About the Author 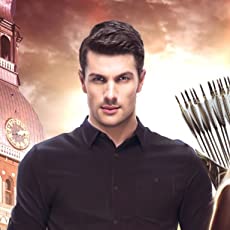 About Theophilus Monroe
Theophilus Monroe is a fantasy author with a knack for real-life characters whose supernatural experiences speak to the pangs of ordinary life. After earning his Ph.D. in Theology, he decided that academic treatises that no one will read (beyond other academics) was a dull way to spend his life. So, he began using his background in religious studies to create new worlds and forms of magic-informed by religious myths, ancient and modern-that would intrigue readers, inspire imaginations, and speak to real-world problems in fantastical ways.

When Theophilus isn't exploring one of his fantasy lands, he is probably playing with one of his three sons, or pumping iron in his home-gym, which is currently located in a 40-foot shipping container.