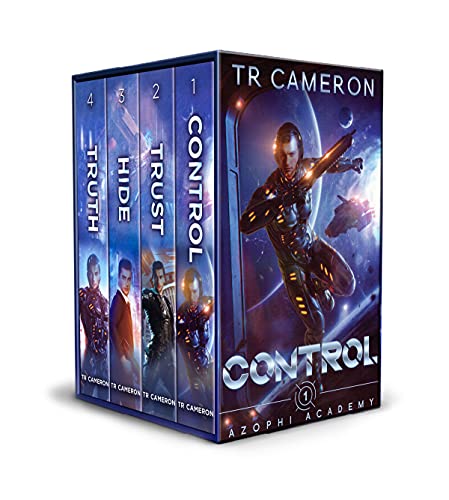 Jackson Reese deals with aliens on a daily basis.

As a Special Forces captain, he’s at the top of his game. He can rise no higher.

Or so he thought.

Pick up this complete series boxed set at a discounted price to join Jackson Reese as he takes on and learns everything Azophi Academy has to teach him and his teammates. One wrong move could endanger the Academy, the Special Forces, his government. Will his new adventure cost him his life?

His superior sees more in him and is sending him to a place that will change his life.

A different kind of second chance.

Jackson learns fast - the academy believes in active participation – even if you die trying.

Can Jackson cope with Cia, his new partner and pilot? She’s unlike him in every way and enjoys making sure he knows it.

He’ll have to learn a lot - and fast - if he’s going to survive the Azophi experience. More importantly, humanity needs him to survive, because the aliens are training their best too.

Who will have the greatest warriors?

Also included in this boxed set:

For fantastic technology, martial arts, and intrigue, join the Academy today! Scroll up and click the Buy Now button and read it today. 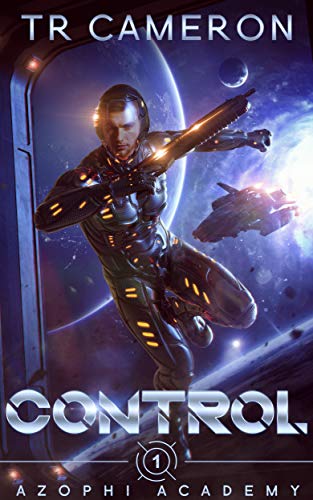 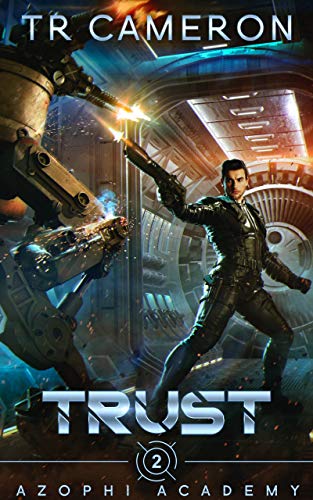 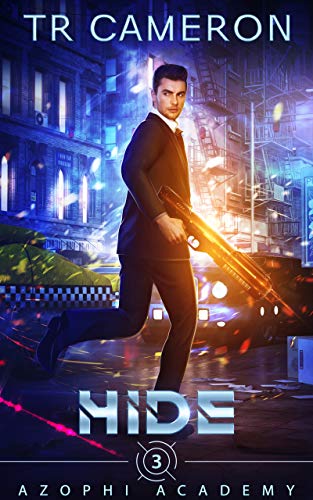 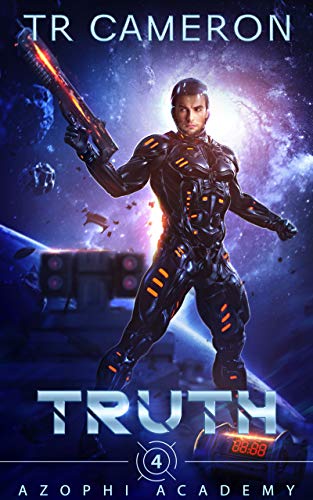 Truth
Look Inside
About the Author
Martha Carr