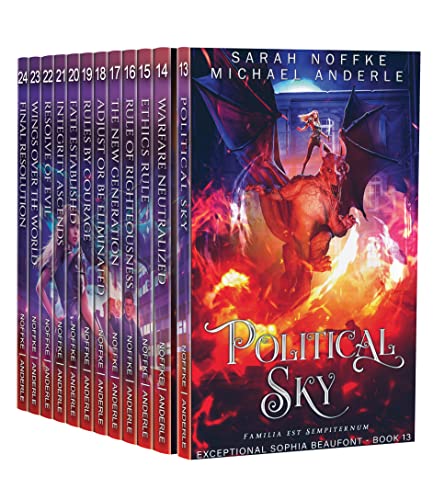 Never before has a female been chosen to ride a dragon. Join Sophia as she conquers evil, as the dragon riders should have been doing for centuries with the second 12 books in The Exceptional Sophia Beaufont series!
--- 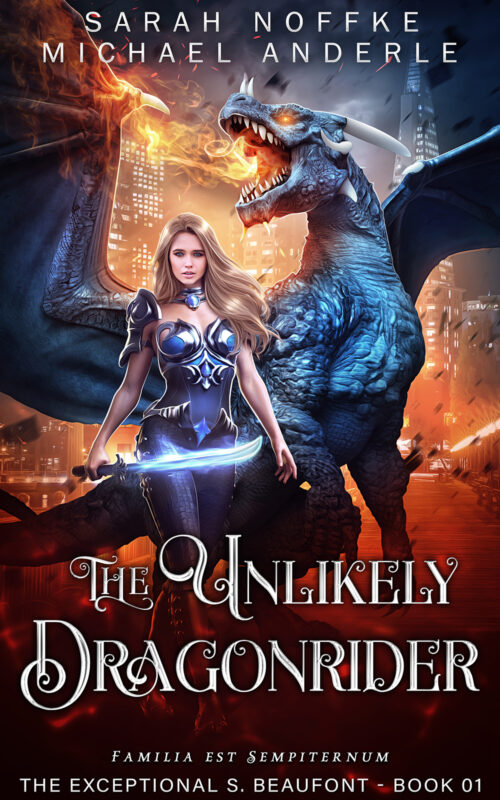 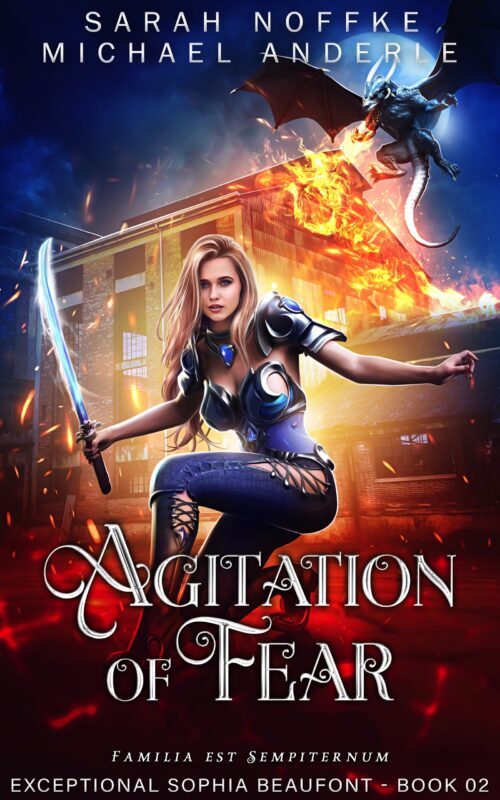 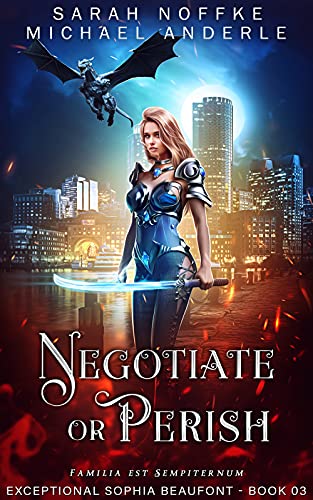 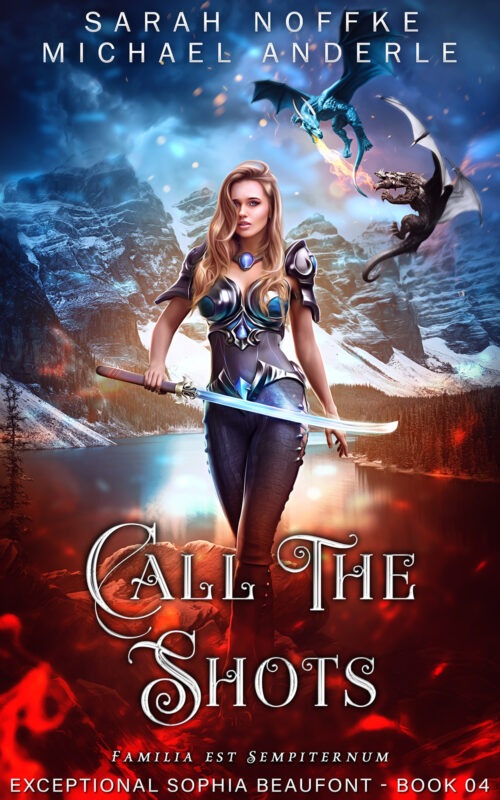 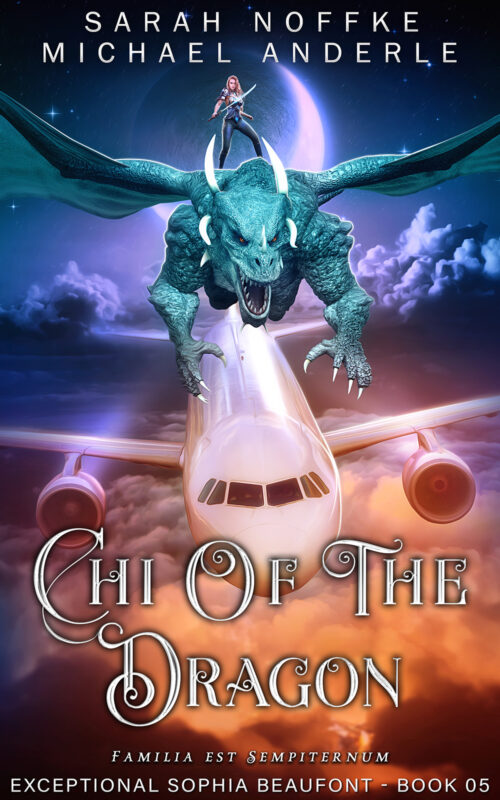 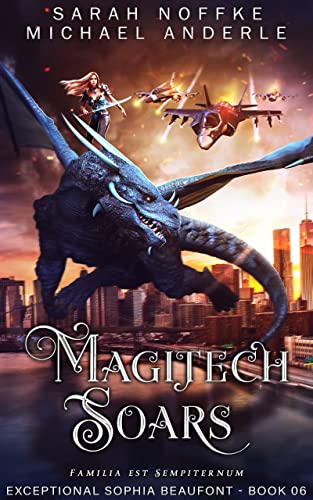 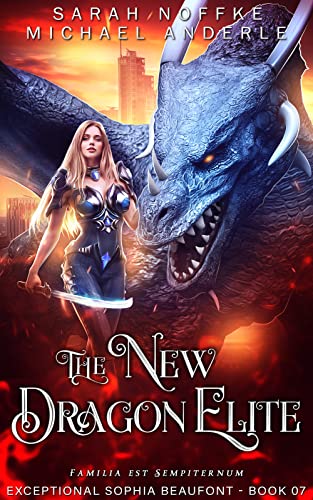 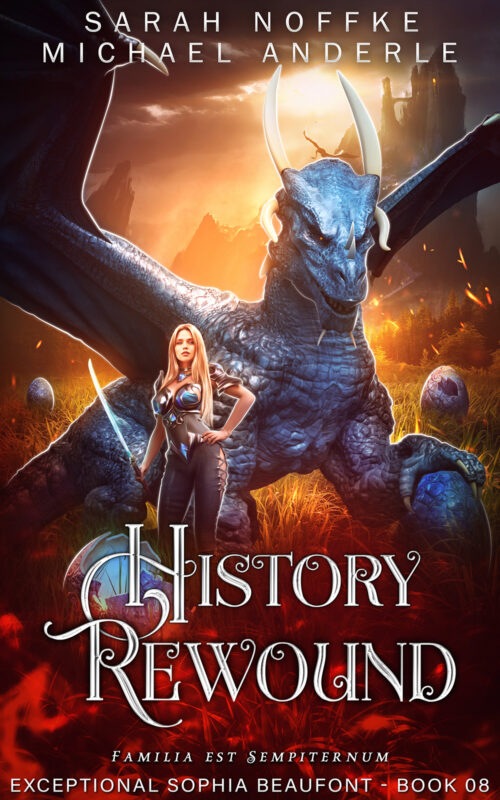 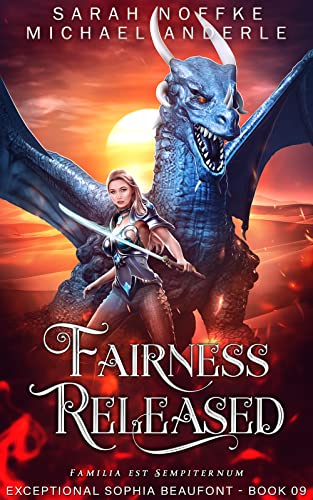 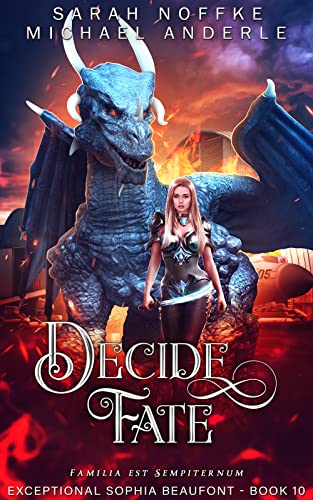 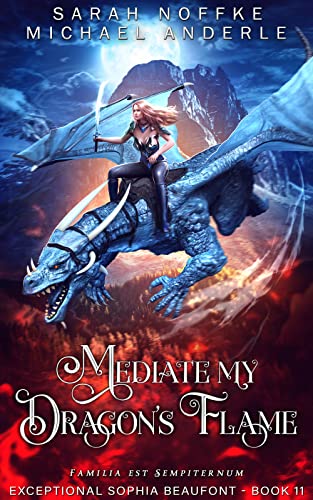 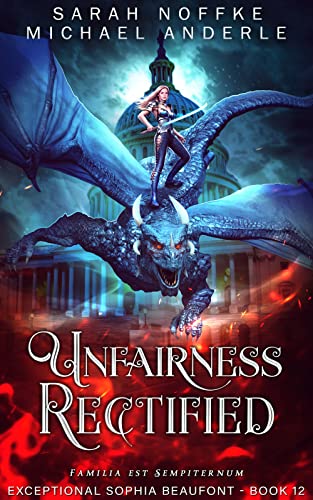 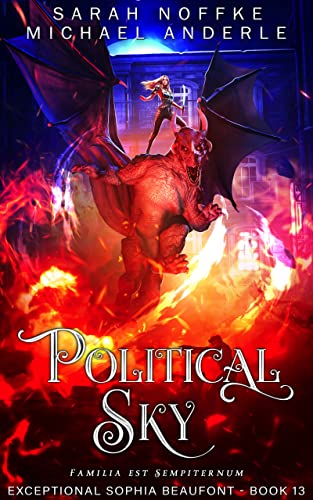 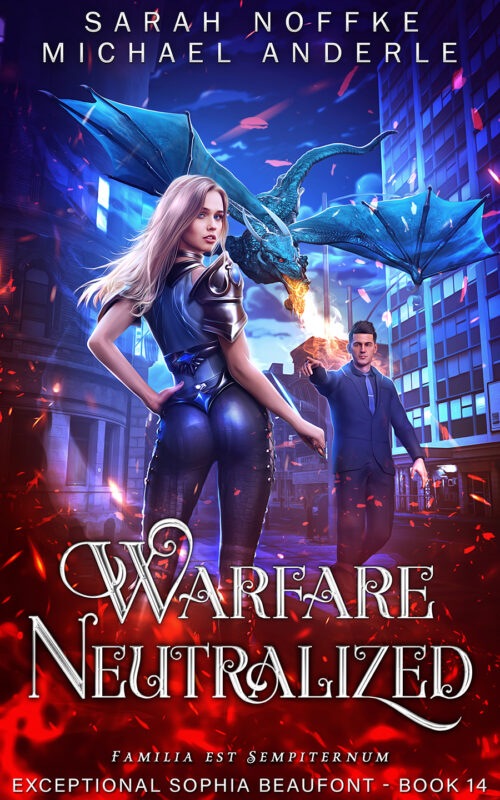 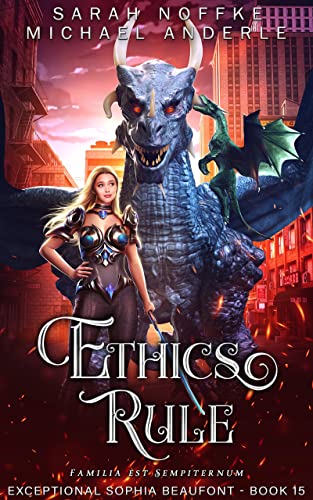 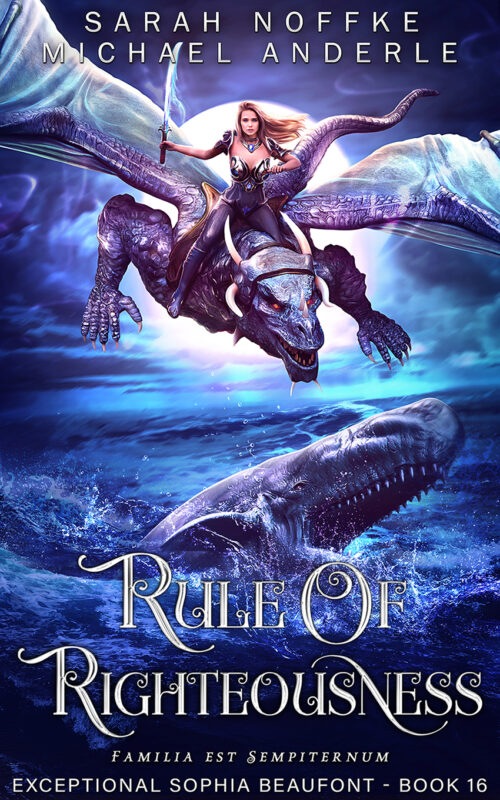 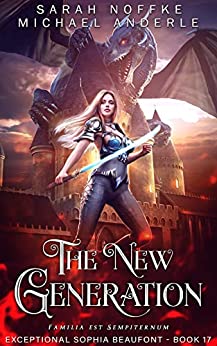 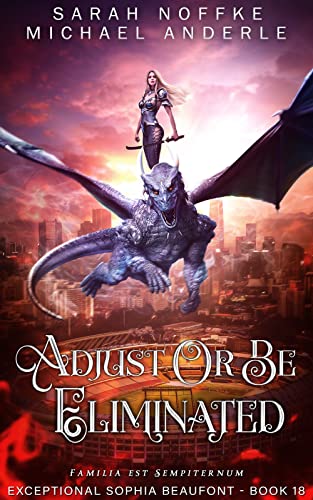 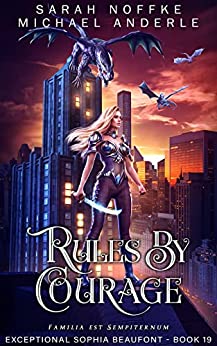 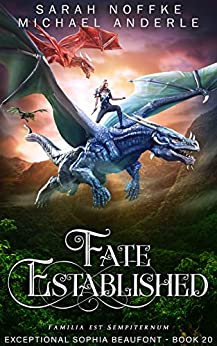 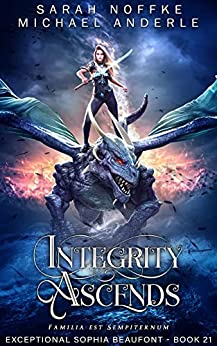 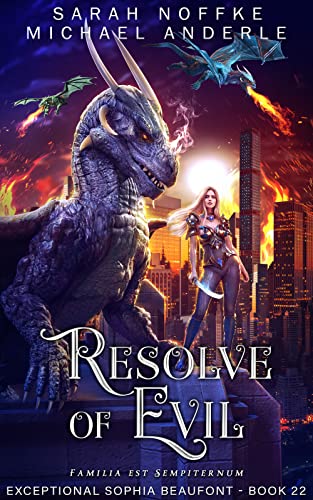 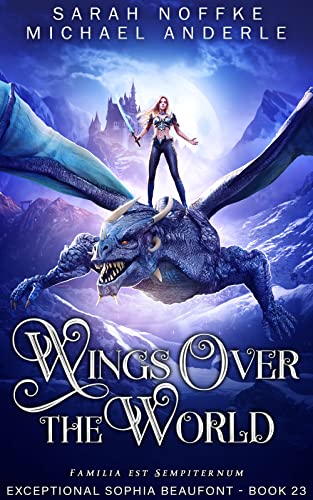 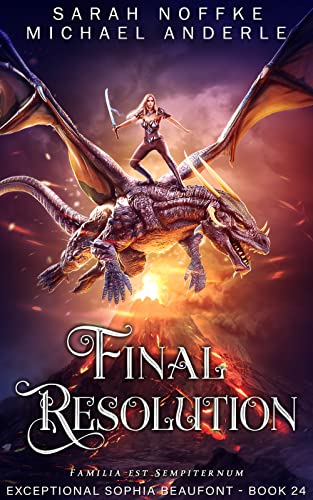 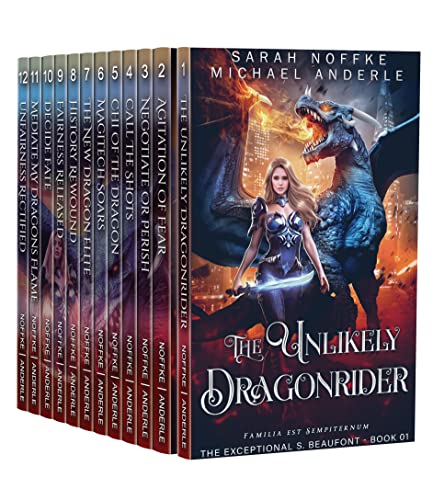