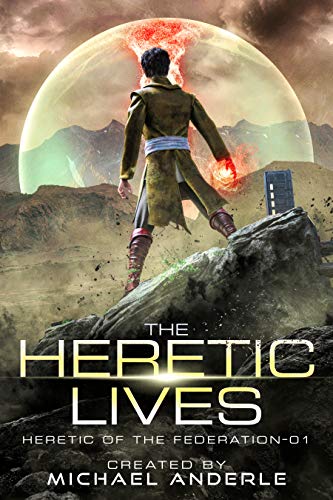 You cannot murder a person who never existed.

It is not impossible to rewrite history. In fact, when one computer runs the world, changing history happens faster.

Those who were heroes have been labeled villains. The alien Melagorns and Dreth, once friends, are now competitors at best.

Loyalty to the words preached every night.

Except not everyone follows the truth.

John Dunn fled into a radioactive wasteland, seeking death rather than work in the Regime.

What he learns changes humanity forever.

Go up and click Read for Free or Buy Now and learn who the Regime is trying to hide, for now, and will kill if she returns.

Buy Now
Other LMBPN Books in "Heretic of the Federation" 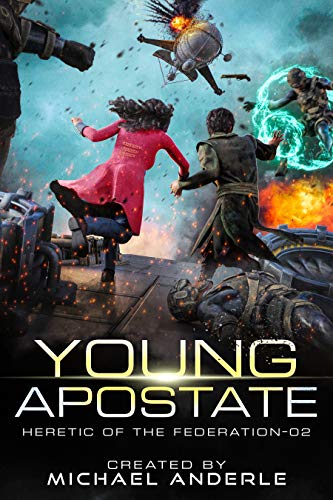 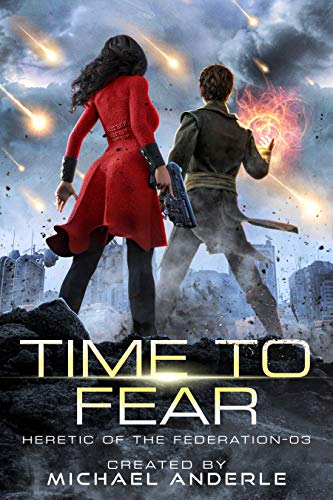 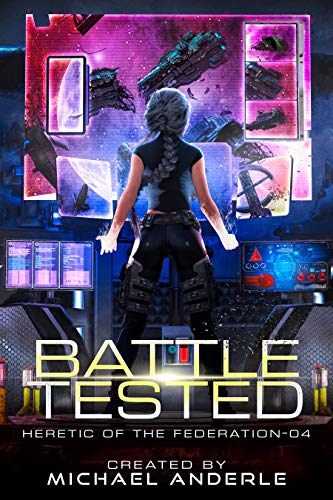 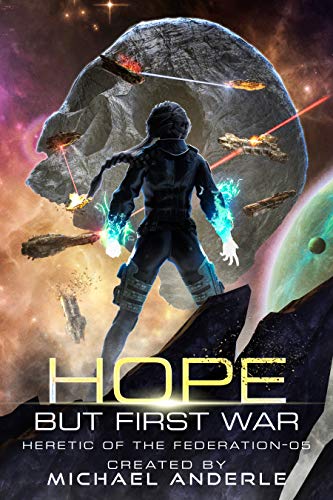 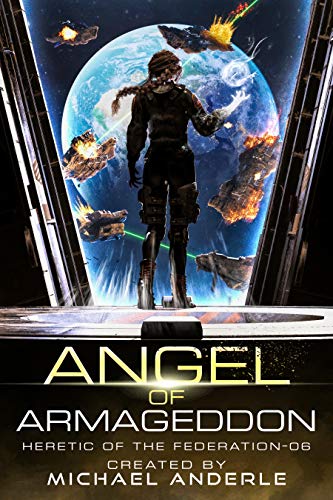 Angel of Armageddon
Look Inside
About the Author
Michael Anderle