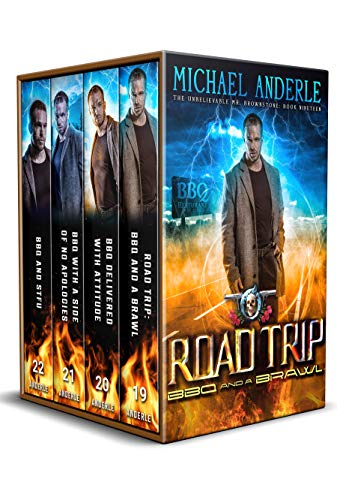 Save that MONEY and buy the Boxed Set of The Unbelievable Mr. Brownstone books 19 - 22 (The BBQ years)

(including Road Trip: BBQ and a Brawl, BBQ Delivered with Attitude, BBQ With a Side of No Apologies, BBQ and STFU)

Road Trip: BBQ and a Brawl:

Barbecue is life.  Everything else is just details...AGAIN!

Things are going a little too well for Brownstone as he sticks around the house, and Shay is getting agitated.

Can a bounty hunter be happy when he has nothing to do?

James goes on a road trip expecting to just eat some barbeque. Unfortunately, trouble is waiting when he arrives.

The bounty hunter likes to keep things simple, but those who are working to beat up the Oriceran BBQ pitmaster's new place didn't account for him arriving.

Will those attacking give up?  Is stupid contagious?

Instead of a simple BBQ road trip, now he is embroiled in helping a fellow BBQ lover he followed on TV as he helps bring the BROWNSTONE BEAT DOWN.

Can't a man just enjoy a bit of BBQ without getting into a fight?

One day, James comes home and finds his pregnant wife with drawn gun, a ready knife, and an unknown assailant in their living room.

The problem is, the person in the living room is hoping the Granite Ghost will help her retrieve some valuable cargo that has gotten...lost.

Now, James has to decide if he will allow an annoying female to persuade him to go on another road trip.

Even if the road trip takes him to Texas, a state known for its brisket.

Will those who want the artifacts find out he is involved?

Fortunately, there are a lot of BBQ places between Los Angeles and Texas. It just so happens Brownstone gets a chance to stop at a few.

BBQ With a Side of No Apologies:

It’s hard to live a quiet life when you’ve left a trail of beatdowns and men in walls, but sometimes that’s the only way to achieve peace.

James isn’t happy when the head of a Mafia family comes into his restaurant and demands his help. The reputation of James Brownstone is supposed to keep peace in the L.A. underworld, but a few new arrivals didn’t get the memo.

Sometimes you don’t preserve the peace by preparing for war. You go straight to war.

All James’ local trouble might be annoying, but there’s a shining light in the distance: a respected filmmaker wants to film a barbecue documentary with James at the center.

A documentary BBQ road trip up the West Coast is just what James needs to relax, but the filmmaker seems more interested in capturing him beating down magical criminals than his thoughts on brisket.

At the same time, dark forces from beyond Earth are on the move, and they don’t care about barbecue.

James thought he had settled certain problems at the Battle of L.A., but sometimes a personal demonstration is necessary for someone to learn their lesson.

There is one thing you do not do… go after Brownstone’s family.

Powerful entities on Oriceran listen to prophecy and fear a threat to their home world.

That isn’t the only threat they should worry about.

Whispy Doom is forever trying to get James to upgrade, perhaps for the last time?

What will happen when beings who believe themselves to be invincible do the unthinkable?

Now, there are Brownstones on two worlds, and one young son growing up.

And amongst it all, you have Shay Brownstone as well.

BUY NOW
Other LMBPN Books in "The Unbelievable Mr. Brownstone" 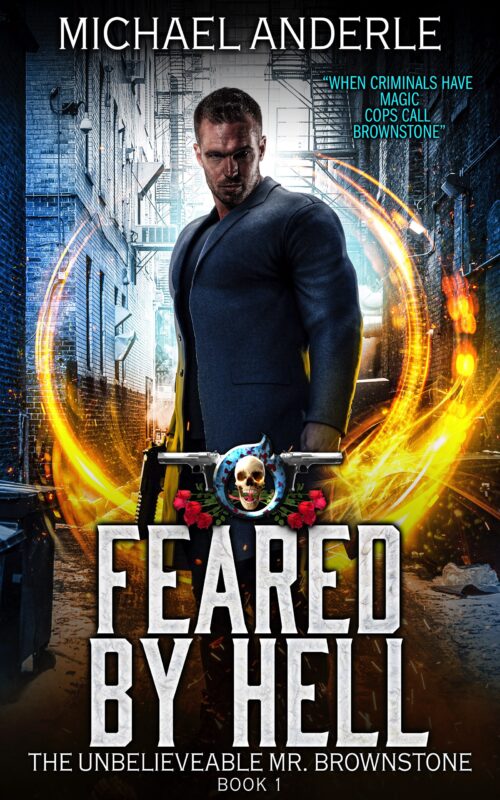 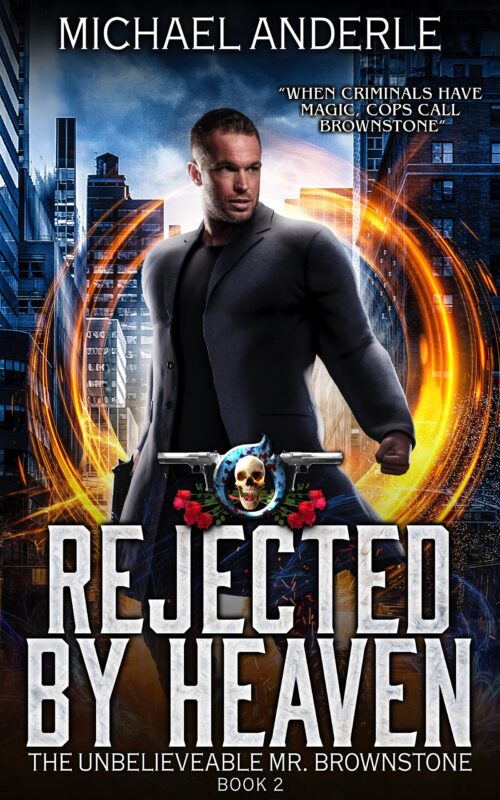 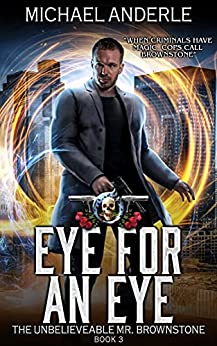 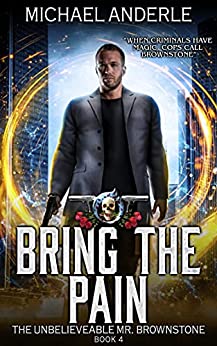 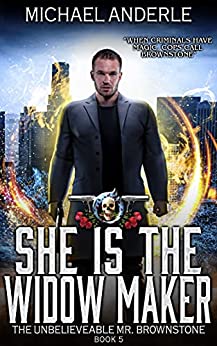 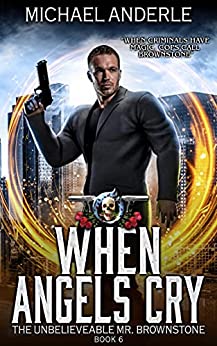 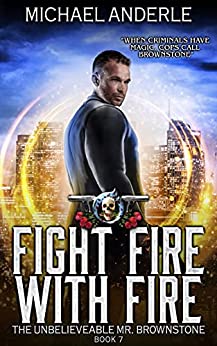 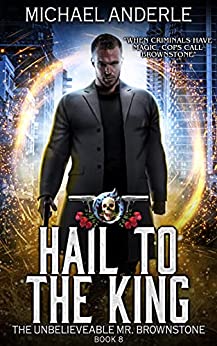 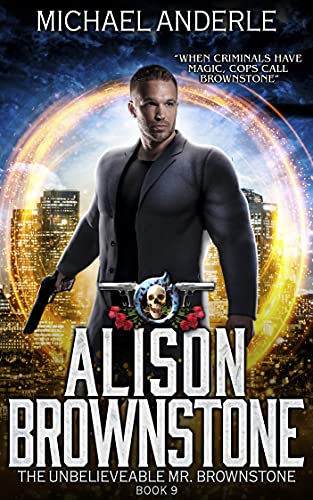 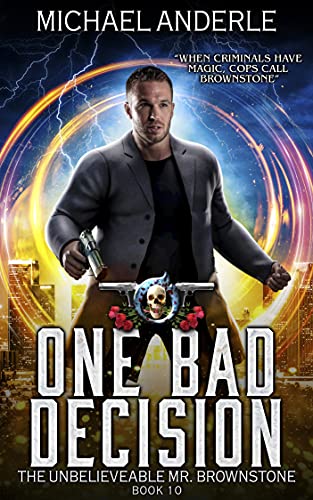 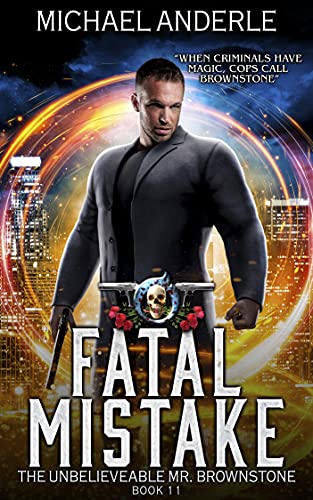 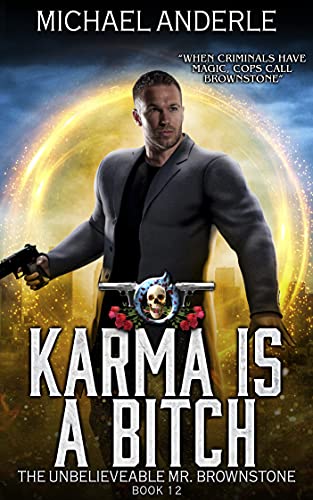 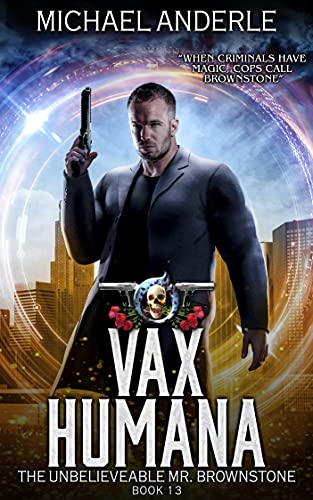 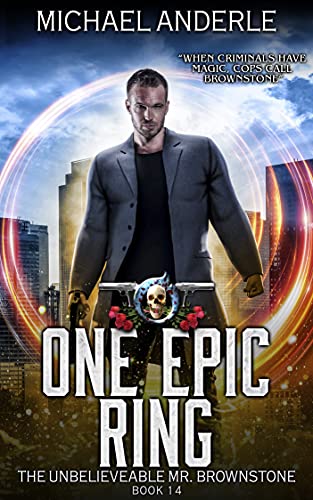 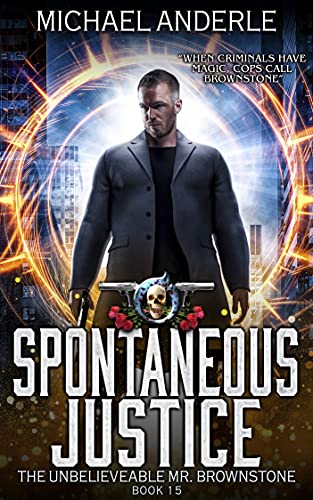 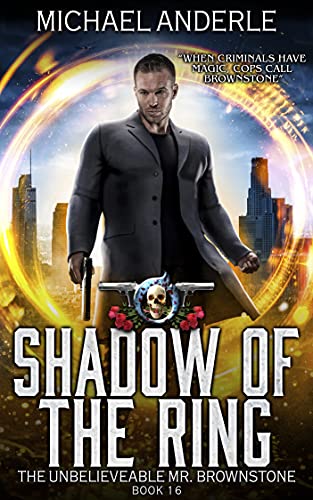 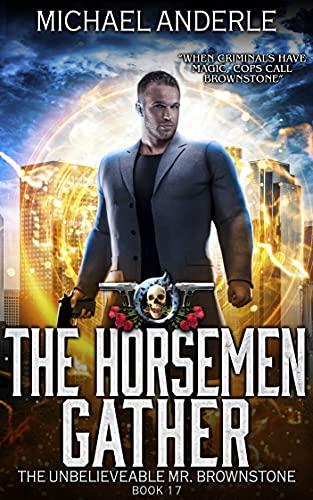 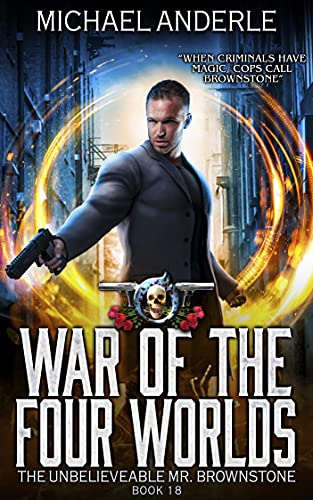 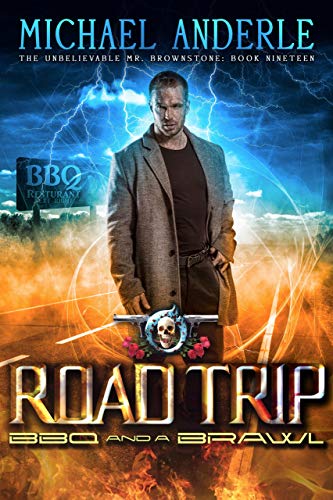 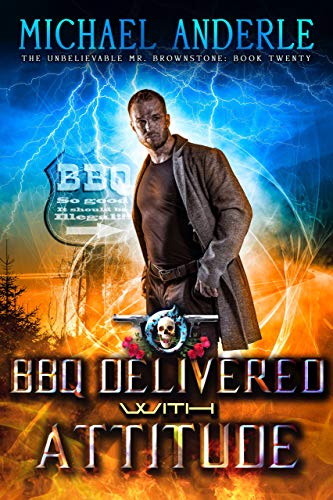 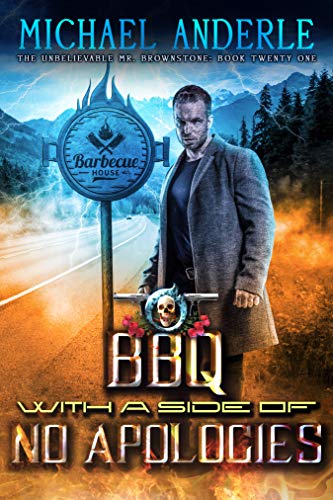 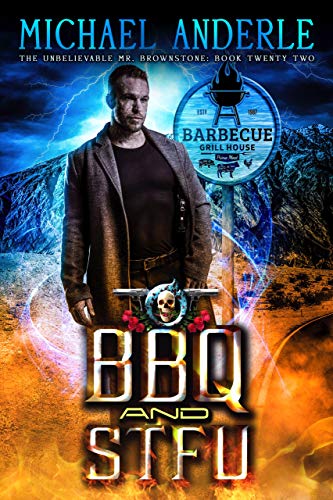 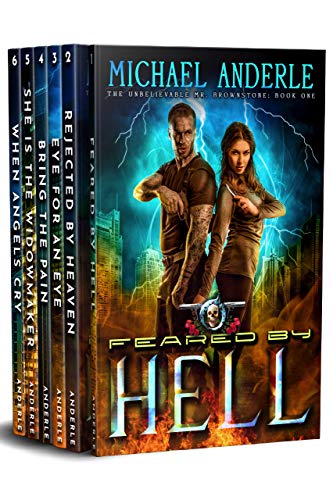 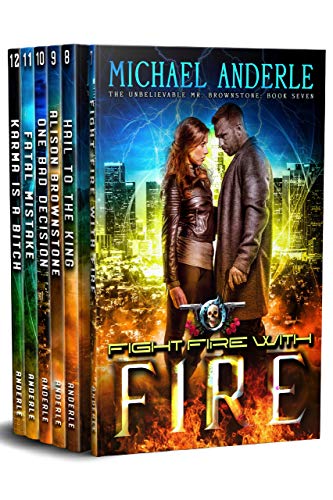 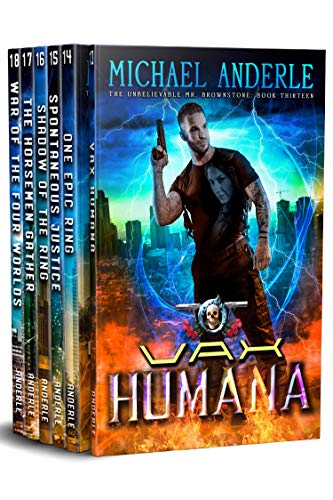 The Unbelievable Mr. Brownstone Omnibus Three
Look Inside
About the Author
Michael Anderle