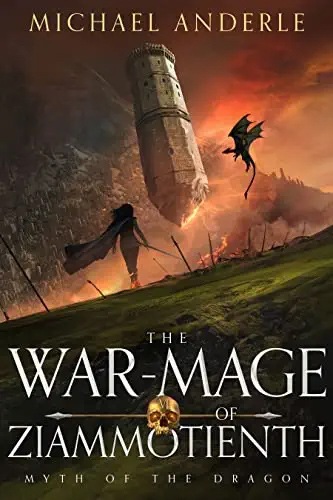 From the streets of Waypoint to the tower now floating in the sky, everything has led Kaylin to this moment.

The time has come. The Mountain calls and she will answer.

But Kaylin isn’t the only one who can hear the siren song.

An ancient enemy has bound itself to adversaries old and new. This malignant alliance has united to thwart Kaylin's hopes and dreams.

The Mage over the Mountain has her work cut out for her. But this was always about more than the ambitions of one street urchin grown to magical prominence.

There is far more at stake than what lies within the Mountain.

This corner of a brutal world still bears the scars of the power that was provoked long ago. If Kaylin's foes’ hubris isn't checked, it may start a fire none can douse.

It’s time to gather her allies around her for one last push, one final roll of the dice.

The secrets of the Mountain will be delved and her enemies thwarted. Otherwise, everything she's built and all that she cares about will burn.

BUY NOW
Other LMBPN Books in "Myth of The Dragon" 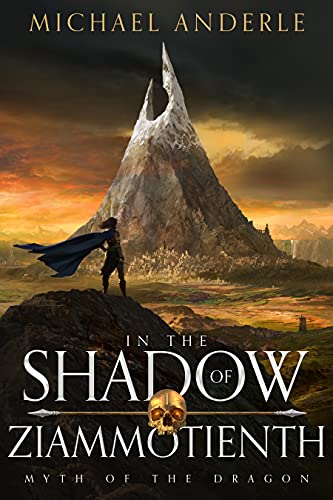 In The Shadow of Ziammotienth 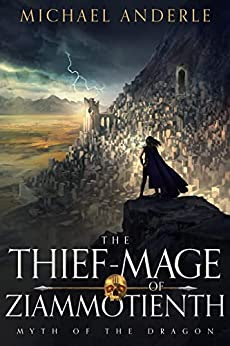 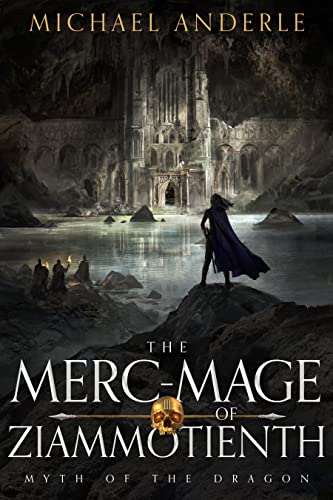 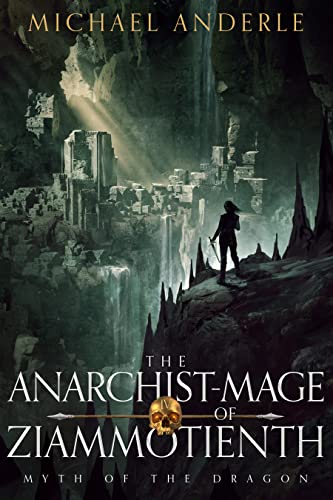 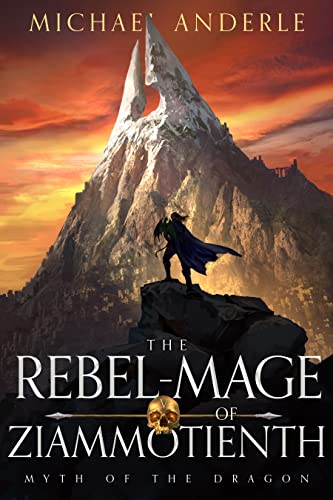