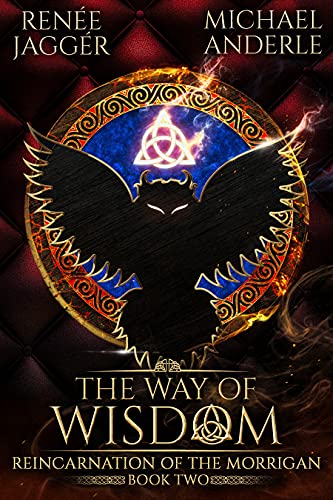 The Way of Wisdom

Angelica Morgan has already climbed higher than she would have dreamed.

But there is no time to appreciate the view.

Because one crown isn't enough if you're The Morrigan, and if she's going to keep this green and blue ball from spinning apart, she needed that mantle yesterday.

Whether a hard as coffin-nails soldier or an old druid who might be Merlin, none of them can take up the crown, much less bear its incredible weight.

From armies of empty-eyed homunculi to uppity Sidhe who think they want a shot at the title.

Ms. Morgan is learning that the higher you climb, the further you can fall. But The Morrigan must ignore the height because those with the knives aimed at your back won't give it a second thought.

All one can do is sound the call to arms and hope you aren't charging in behind yourself.

And if you are?

Well, no one said this was going to be easy.

Rally the troops and Hail to the Queen, baby!

Go up and click 'Read for Free' (Kindle Unlimited) or 'Buy Now' and get ready to learn more about one woman's sudden chance to become a Goddess.

Buy Now
Other LMBPN Books in "Reincarnation of The Morrigan" 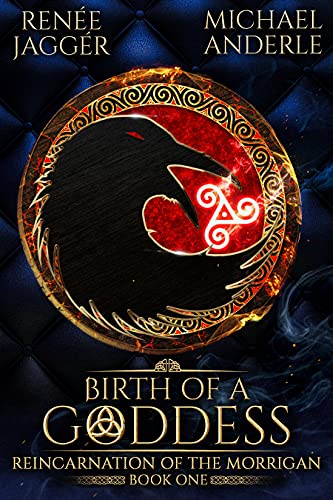 Birth of A Goddess
Look Inside
About the Author
Michael Anderle