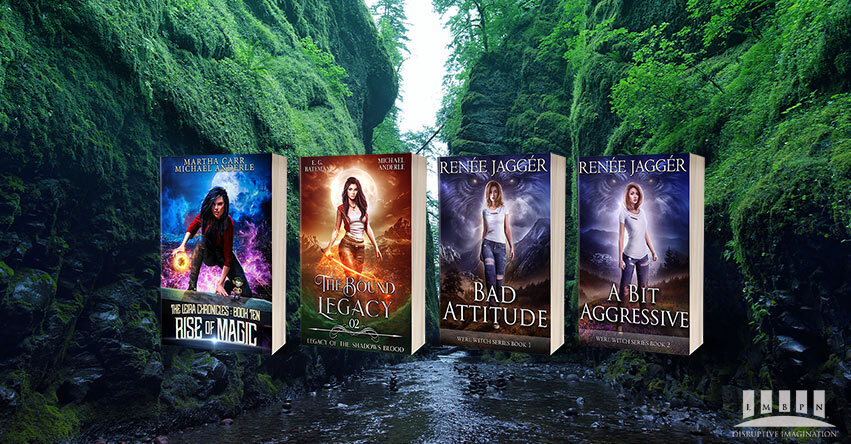 Breath in the fresh air with this Week in Review for September 13th- September 19th, 2020

Take in these stories released this week here: Week in Review

Leira Berens is settling into the new house in DC, making new friends and setting up house with Correk and the troll. But there’s a monster loose in two worlds. Wolfstan Humphrey is looking for a seat at every table and he’s making the rounds. Will he take the deal from the Dark Families and hunt down Leira? Or will an old enemy, Axiom, make him a better offer?

Lexi and the team take a well-earned break in New Orleans while she follows the trail of her forgotten past. But when a resurrected voodoo queen goes on a killing spree and tensions between the city’s vampire factions escalate, Lexi is reluctantly drawn into a new investigation. For once, Lexi would welcome Kindred’s involvement but they are suspiciously absent. When they finally return to the Crescent City, they bring with them startling secrets about Lexi’s past.

If Were tradition forced you to marry at twenty-five, would you do it? Bailey Nordin is feeling the stress of pack obligations arriving too soon in her life. She prefers working on cars to going on a date. A good fight is just a morning’s workout, and Bailey's sarcastic wit has killed any chance of a love life. Her future isn't looking bright.

Helping bust up a kidnapping ring should give Bailey some leeway, shouldn’t it? It does, but only a little. There are idiots, and then there are suicidal idiots. For some reason, Bailey seems to attract the latter. Bailey is getting stronger, and her feelings for fake boyfriend Roland are becoming problematic. Some strangers try to help, some strangers attack without provocation. If Weres are looking for a fight, they should remember she never backs down.

Breath easy with this: Week in Review