This week's books are all bullseyes! 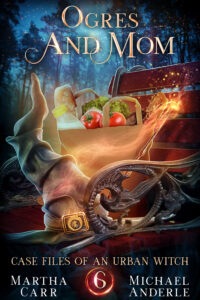 Lucy Heron knew Los Angles was a little weird, but dangerous magic is upping the ante and making art 3D. At first, it was just one incident, but trouble never stops there. Graffiti is peeling itself off the walls and starting fights on the streets of L.A.. Paintings are coming to life and stepping out of their frames. Tucked at the bottom of the art is the only clue – the tag, VX.

Can the Silver Griffin Agent tag the art back before humans start to notice it’s not part of a movie? And what is happening at a strange tattoo parlor? The Silver Griffins will need to cover the entire city to put a stop to it. Tracking down the mystery artist, organizing PTA fundraisers, keeping an eye on the Underfoots. It takes a magical mom and her family to juggle it all. 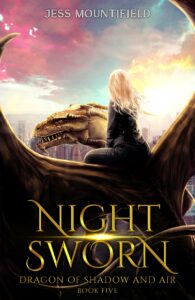 With the Sanctuary under threat and the agency showing they’ll stop at nothing to detain mythicals and disappear them, Aella finds herself on the front lines once more. But this time the whole world is watching. Up against an agency director who appears to have unlimited resources and no hesitation in doctoring film and lying to make Aella look bad, she must be above reproach.

Can she save the mythicals in need of her help without harming a single agent or soldier? And will the Sanctuary stand with her finally? With help from a surprising source and the continued growth of another element, Aella might just have a chance. 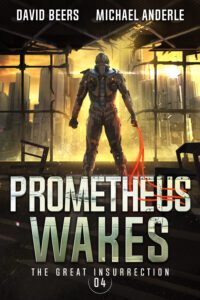 A lifetime of breeding…and the Gigante were slaves. Could they be freed?

Alistair made a single wrong assumption and now he, Thoreaux, and Caesar battle for their lives in a cruel set of games designed to weed out the weak. Losing means death.

The game’s giants aren’t the only threat. The corporation’s CEO is hunting them too.

Faced with the horrible reality of an entire race born into servitude, Alistair now only has one option. Find a way to free them… or die trying. 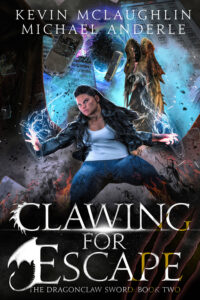 When the theft of a magical artifact goes wrong, its power opens a rift between our world and the Void which surrounds all planes of existence. The black disk threatens to suck our world into the Void, but Magic Managed is on the scene, ready to save the day. Galen and Vala ‘manage’ this misadventure well enough — at least at first. But then another portal opens. And another. And another…

The threat didn’t end with the first disk’s disappearance. If anything, it is only growing. Worse still, these portals won’t shut down. Vala’s special magic gave her the glimmering of an understanding of the nature of magic itself. But will that knowledge be enough to solve the riddle of these portals? Or will our world be sucked into the Void and lost forever? 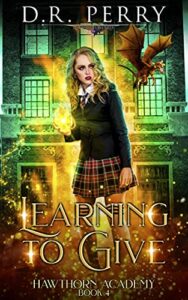 Fail to prepare, or prepare to fail. If we're not ready for Temperance Fairbanks, she'll terrorize everyone. Especially my friends from other magic schools, who we're hosting for extramurals. She vowed to hurt them any way she can, and she's already got help.

My roommate Grace has a plan. Social warfare, breaking reputations and hearts, including her own. But our group's a mess of failing health and broken homes. The new kid's a self-professed coward. If I'm our only shot to keep Temperance at bay, we’re in trouble.

Do I have something to give besides brute force, or will I end up setting off a powder keg? 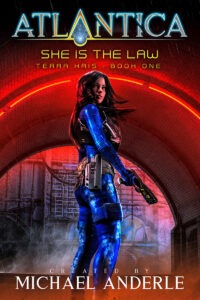 She is The Law:

Is she a cop with a cause or a devil in disguise?

Terra Kris failed when she was supposed to look the other way during an assignment. For that act and her unrepentant attitude, she has powerful people gunning for her.

Now, someone has decided to use a new AI embedding program snuck in during an emergency operation. Where she goes, they can follow.Until she figures out what is going on.

Then there will be hell to pay.