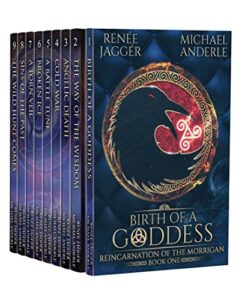 What’s a girl to do when she finds out she has a great destiny? Reject it, of course. Angelica Morgan doesn't have a clue what fate has in store for her. She's about to find out!

The world is on its second pandemic in a decade and EMT Angelica Morgan is burned out. An old boyfriend, and surprise her new boss, puts her on administrative leave. Believing tea and cookies are a good solution, Angelica heads to her grandmothers. Can the world get weirder? Yes, yes it can. What Angelica learns sends her careening down an entirely new path. One she isn’t even sure she wants no matter how much she desires to help humanity. Angelica realizes the advantages. But will she live to make use of them? 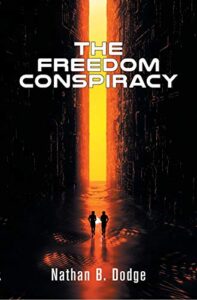 A conspiracy that spans the solar system!

Joel McCowan lives with his father, a mining consultant on the Moon base. But why does a simple mining consultant make so many mysterious journeys around the Moon, back to Earth, and to other solar system colonies? Then Joel’s father sends him a coded message and a warning—and vanishes. Taking refuge with his high-school friend Cary, Joel is attacked by ominous men in black, and he and Cary are on a wild chase to the Moon port, then back to Earth, to Mars, and even Mercury. All in search of Joel’s missing father. Will they survive a conspiracy that extends across the solar system and to the highest levels of government …a terrible threat that could change the future of Earth and its colonies. 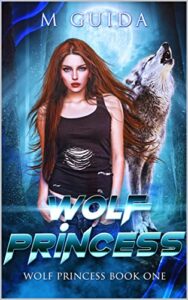 I am the missing wolf princess. But there’s something different about me. Something that could get me killed.

I can’t let anyone know my secret. Not even my two hot protectors. I can’t go to the wolf academy.

And if I don’t watch my step, I’ll end up in a grave next to my parents. 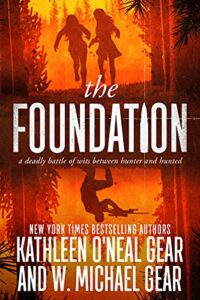 Captain Brenda Pepper used to be special forces. Now? She’s a bodyguard for rich people, and this weekend her job is keeping international banker Chantel Simond alive at all costs. Chantel Simond is a woman shrouded in mystery, not only for Brenda, but for Ohio senator Thomas Jesse Ortega. Newly elected to the senate, Tom Ortega is in Jackson to learn all he can before voting on Senate Bill S-107, legislation that will totally rewrite American banking law. Unbeknownst to any of them, a deadly sniper is closing in on Chantel. Brenda is sucked into the mystery of Simond International Holdings, a division of a shadowy and almost mythical organization called The Foundation. According to The Foundation’s analysts, the global economy, in the face of climate change and overallocation of resources, is about to fail. In a perilous race to save humanity, Tom finds himself face-to-face with Chantel…and an ethical decision that could save his soul or doom the planet. 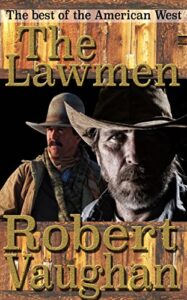 Too old, too angry, too tough to surrender…
In Risco, Texas, John Carmack and Charley Dawson had both held the office of sheriff and built two competing basis of support. But the rivals shared a granddaughter, Lucy, born to Charley's son and John's daughter. Now, Lucy Goodnight has come back to Risco with a desperate Plea: Her banker husband has disappeared. And while most people think he was in on the bank heist, Lucy is sure he was forced to help rob the bank and is now a prisoner of a vicious outlaw gang. For Lucy, the two former lawmen will put aside their differences and strap on their guns one more. In a town where they have nothing but enemies, they must use their wits, their courage, and their skill to free an innocent man, and against a hail of hate and lead, live or die side by side… 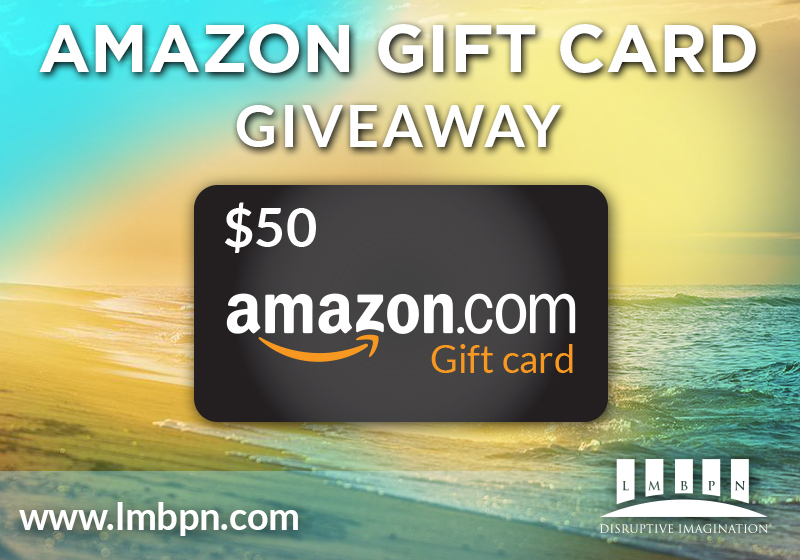 If you see this message after August 24th, 2022, and want to be notified of future price promotions, please sign up for our newsletter at www.lmbpn.com/email.