Two new releases and a week of free books await you

If you were looking for a week to catch up on reading all the books that have released recently, this might be the best week for you to get caught up as we only have two releases this week and they don't release until Friday and Saturday. Don't worry, we'll have a lot more new releases the next few weeks to make up for it.

This also made it the perfect week for our annual Christmas in July when we give FREE books to our readers. We have six books featured this week and they're down below!​​

I have 2 amazing books launching this week, That's pretty sweet for a Monday! 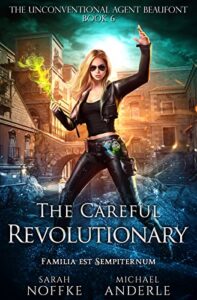 But what would happen if those stories were erased?

When a demon, bent on destroying love, travels into the past, his goal is to erase history.

And with it, the most passionate love stories of all time.

Can she make them even better?

Or will lovers forget the tales that inspired undying love? 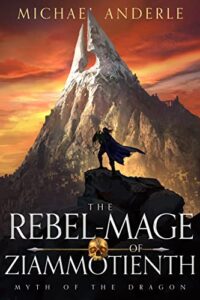 The game of kings and conquerors is not meant for a mage to play, much less a thief.

Kaylin finds herself neck-deep in intrigues and dark dealings. Those she’s getting used to. She was not ready to deal with the added complication of a young and impetuous king.

Yet there is something even worse on the horizon, and no one seems willing to see it.

On the way to getting people's head out of the sand, Kaylin's got plenty to worry about.

Not the least of these concerns is keeping the city she cares about from being put to the sword.

And the stirring beneath the mountain is growing.

It won't be much longer before the world sees a change.

Kaylin can only hope what she has done makes a difference, because if they are not ready when that change comes, what will be left standing? 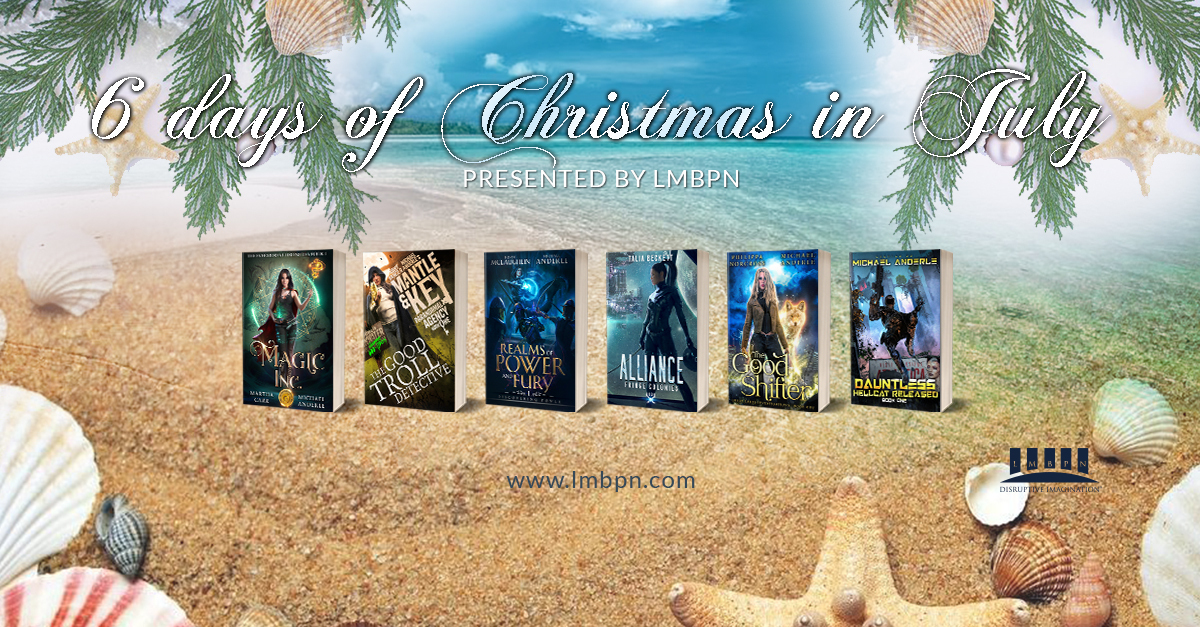 The year is half over and we figured the best way to celebrate that was with our annual Christmas in July FREE book week. Here's the first two books featured. Keep an eye out for the rest to show up in the emails throughout the week! 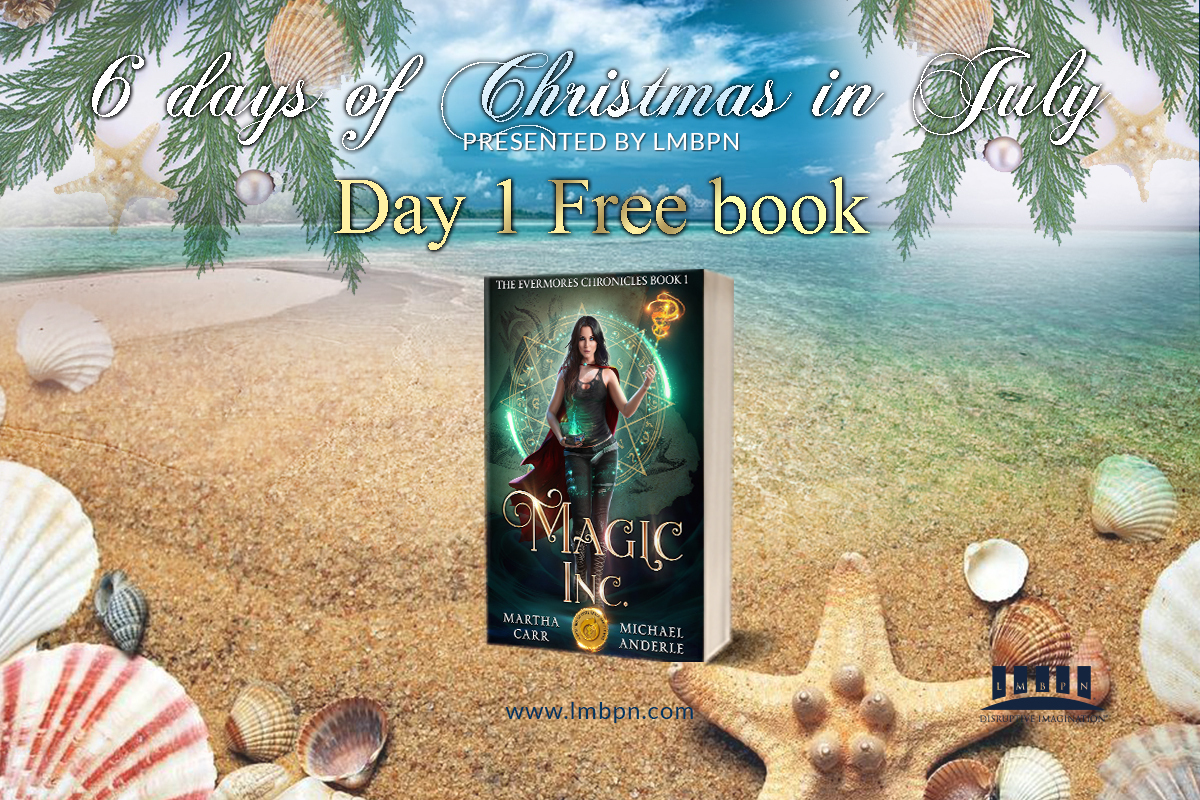 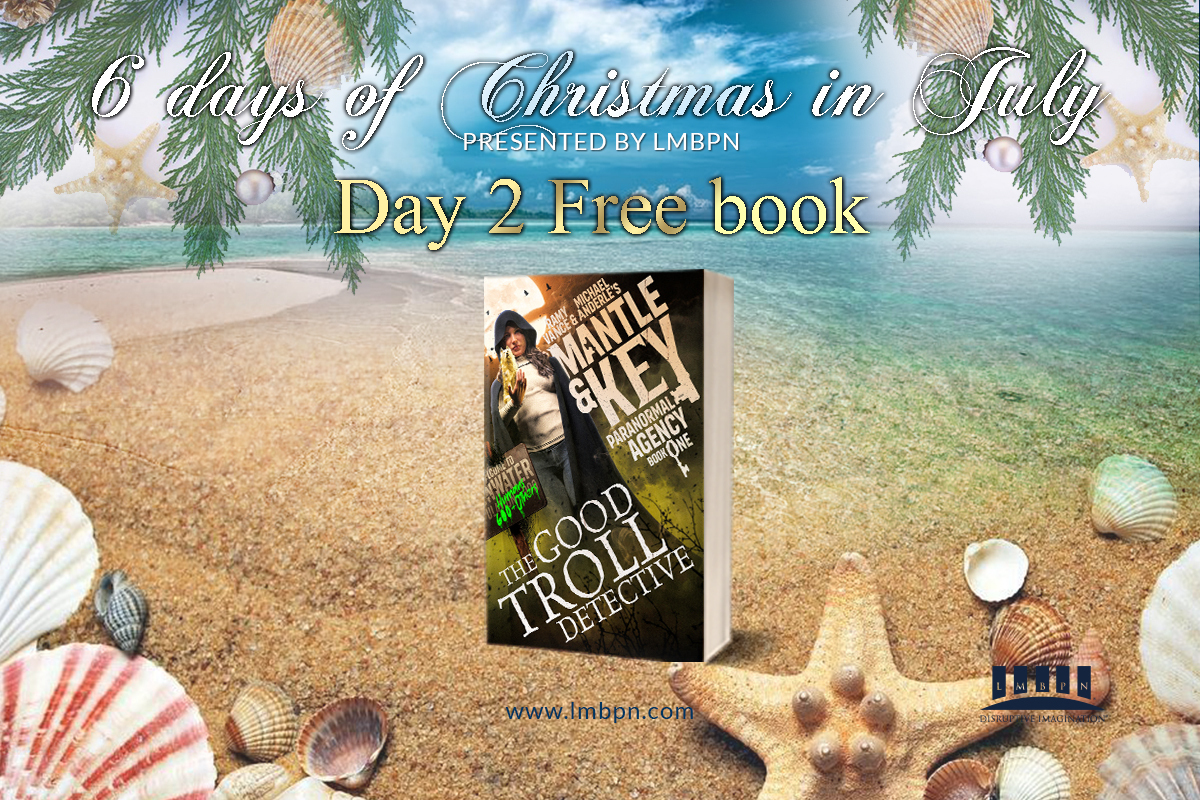 Scarlet thought she was starting to get a handle on life until she discovered her friend and only source of stability goes missing. Check out this sneak peek of Dragon Missing!

Read the sneak peek!
We use cookies on our website to give you the most relevant experience by remembering your preferences and repeat visits. By clicking “Accept”, you consent to the use of ALL the cookies.
Do not sell my personal information.
Cookie settings ACCEPT
Manage consent