We Wish You a Beachy Christmas in July: Giveaway Day 3 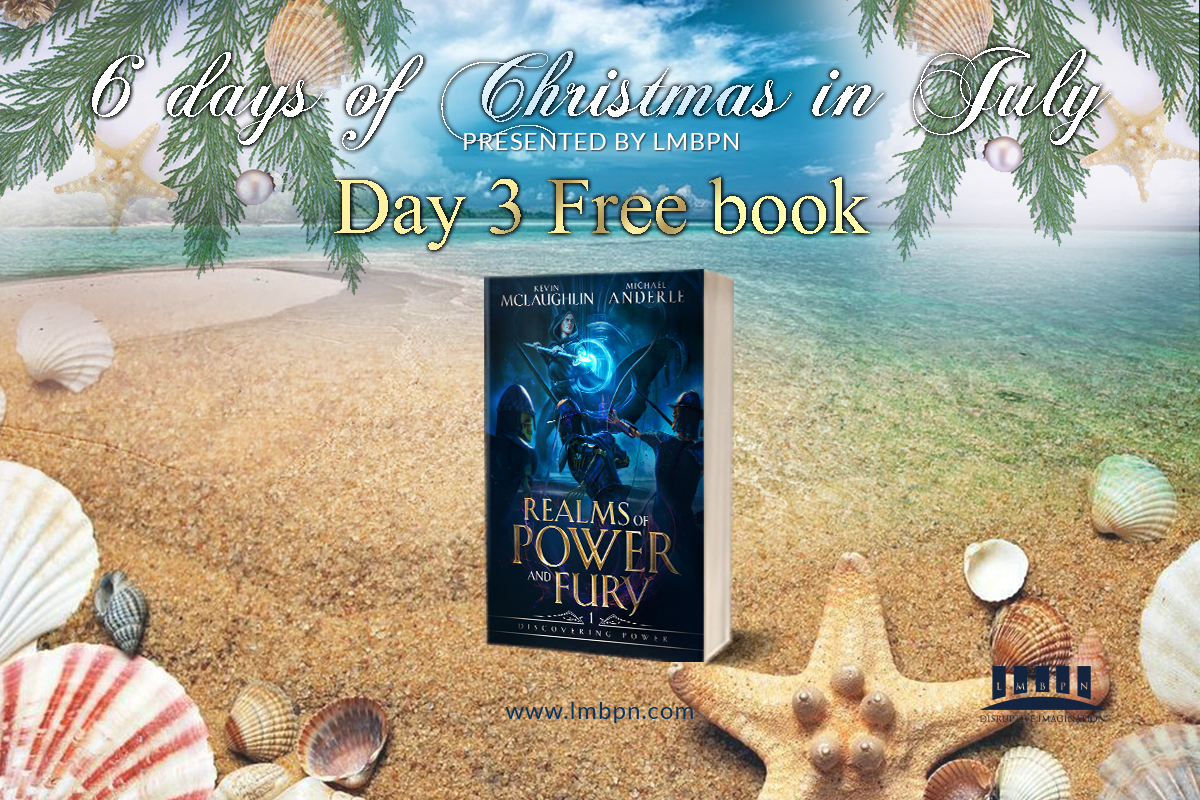 Check out the rest of the books coming this week HERE

The worst day of Eric’s life was capped off by him being kicked through a gateway into a universe filled with magic and monsters.

To make matters worse, he had to fight for his life the moment he arrived. Nothing could have prepared him for a world where everything either wants to kill him or eat him.

Eric never saw himself as a hero. But the world he’s been cast into needs one badly.

It looks like he’s going to have to fill those shoes.

He needs to gain some power if he wants to hold his own. Oh, and stay alive long enough to take on the forces of evil.

If only that was as simple as it sounds

Get This Book FREE HERE 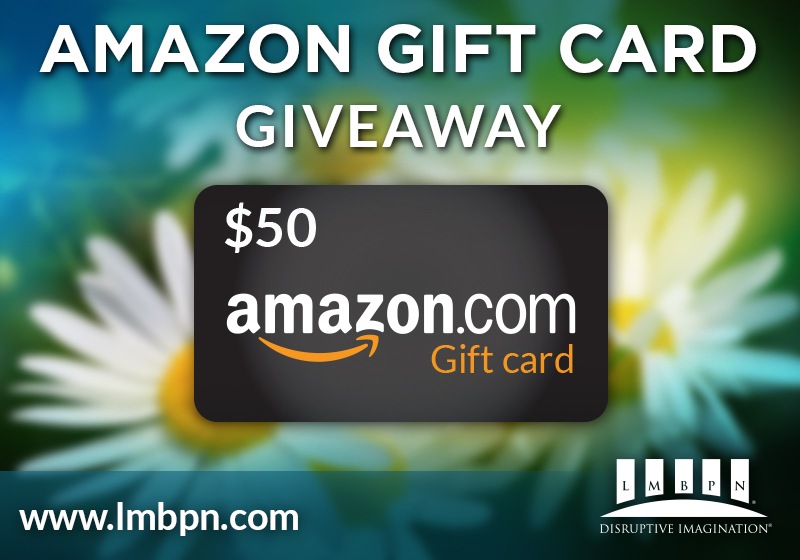