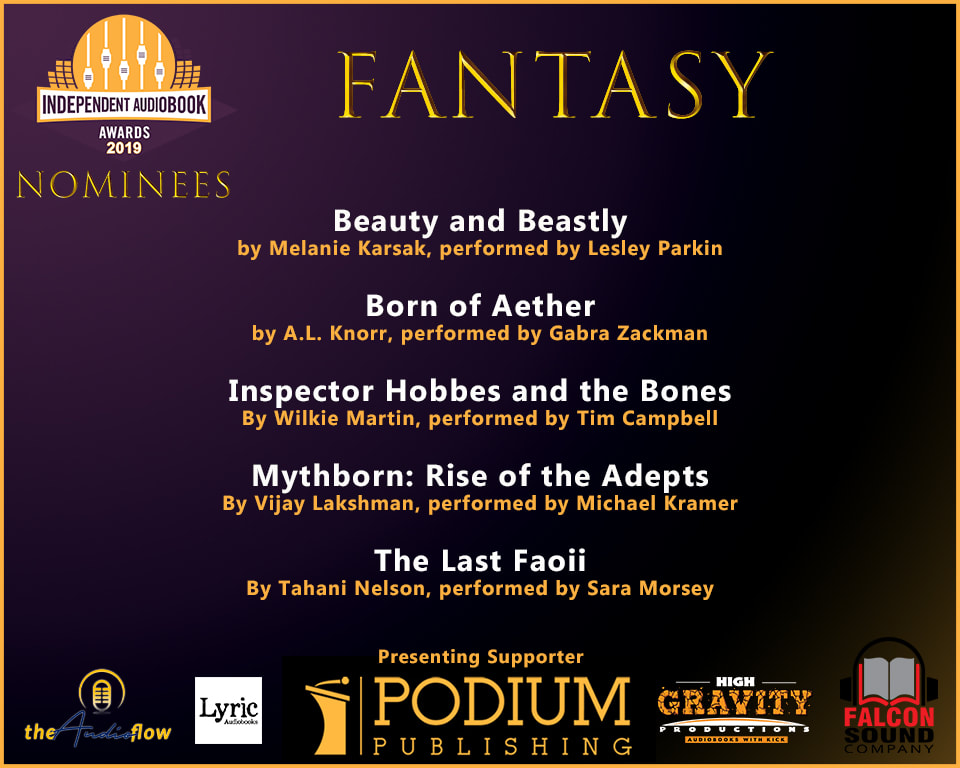 Have you heard of the Independent Audiobook Awards? It's the Indie Audiobook version of the highest award you can get! Think Oscars or Emmys but in the independent audio market.

LMBPN published the audio version of A.L. Knorr's Born of Aether novel and series. The eBook itself has been a multi-time bestseller on Amazon, as well as the other books in the series along with the boxed set. And this YA Fantasy tale has spoken to readers of all ages, not just fans of YA. Born of Aether is book 4 of 8 in the Elemental Origins Series, but the series can be listened to in any order. The outstanding and award-nominated audio was narrated by the very talented Gabra Zackman! 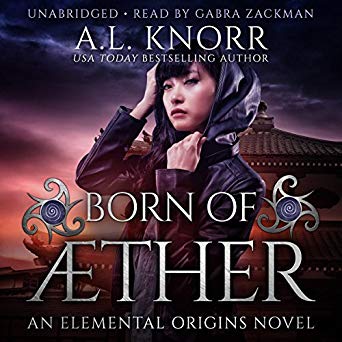 Thousands of copies sold, over a million pages read. Fans love the supernaturals of the Elemental Origins series.

They say if you tell a lie long enough, you'll eventually believe it, but Akiko will never forget who she really is.

Akiko Susumu is not what she seems. Her life as a normal teen living in a coastal Canadian town is a complete sham. The old man she lives with is not her grandfather, he's her captor. And Akiko isn't a teen. In fact, she isn't even human.

But Akiko isn't allowed to share the reality of her true nature with a single soul. Not even her three best friends know of the power she could wield, given the chance.

So, when she's sent back to her homeland to steal an ancient samurai sword, she jumps at the chance to secure her freedom, only to get caught in a deadly game of cat and mouse with the most dangerous crime syndicate in Japan.

Can Akiko escape with her life and her soul, or is true freedom as elusive as the Aether she was born from?

Born of Aether is the fourth book in the Elemental Origins series (which can be enjoyed in any order), a saga which follows four best friends over one magical summer. If you like incredible abilities, strong female characters, and a little romance, then you'll love A.L. Knorr's YA fantasy adventure series.

Download your audio copy today and see why this is nominated for an Audie Award! And keep an eye out for the award ceremony in June! Fingers crossed Gabra and A.L. Knorr win this fantasy category!