Feel the Rush of New Books

Lucy Heron is a mom with three kids, and a baker with a happy marriage in sunny Echo Park. She’s also Silver Griffins Agent 485.  The suburbs will never be the same. Fighting supernatural crime from a minivan while keeping the magical world a secret is a fulltime job. Then there’s the PTA bake sale and the neighborhood barbecue. Hard to balance even with a wand. And now, a monstrous loan shark is spreading his shadowy empire from a hidden kemana. Mix in a tribe of ancient witches and tunnel-dwelling magical misfits. Turns out, Los Angeles is hiding a lot of secrets just underneath your feet. Can Lucy put the bad guys behind Trevilsom bars and still get home in time for family dinner? What are her magical kids up to and do they have their own spy network?

A Flush of Diamonds:

Rare gemstones in a casino is catnip to criminals. Ruby Achera will need Idryll the tiger-woman and Morrigan the archer to suit up and protect the exhibit at Spirits Casino. But who is the mysterious figure leading the criminal enterprise? Can Ruby get back to Oriceran in time to fulfill a prophecy? Being in two places at once will take a team. Diana Sheen, Rath the troll, and the Federal Agents of Magic are back for tech support. Don’t look now, but a former foe has also returned and is looking to cause trouble. Will Ruby save Magic City?

A puzzle box continues to stump Cheyenne. Time to look elsewhere, but will the Goth Drow find the answers she needs without it? Classes continue and the FRoE is finally taking the hint that her work has to be extra-curricular activities. She has just as much to learn from them as she does from college. Their lessons are just a lot more dangerous and deadly. Who can Cheyenne trust while she learns to control her growing powers? Then there’s her father. Can she give him another chance?

One Threat Too Real:

What happens when Green Earth Extremists tangle with a Zoo creature? About exactly what you might expect. McFadden and Banks are on the prowl for a stolen computer that houses something they need back, bad. A small group of extremists decide to steal the ultimate in alien-based terrorist threats… If they can. Will they be able to accomplish it? They have one problem, well two really. McFadden and Banks. Now, everyone on Earth is screwed if the mercenary team can’t pull off a miracle.

If given power, would you be willing to use it to kill? Kera is between two powerful factions.  One wants her power or they want her dead. One just wants her dead. While trying to use her abilities to keep the streets clean, she must fight a witch who needs to make her suffer to regain her credibility. Will Kera be able to juggle a criminal kingpin, a witch who knows her, and her possible boyfriend all at the same time? At least she doesn’t suffer from indecision. The question isn’t IF she will try. The only question is how hard is it going to be? With everything happening, Kera is balancing on the edge of her sanity. Will magic be enough to help her come out on top? Of course, she hopes. Because the other way lies madness. 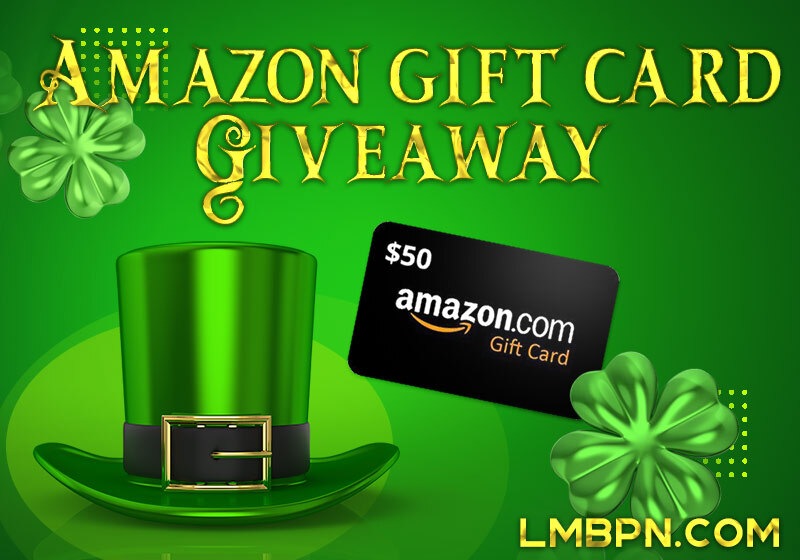