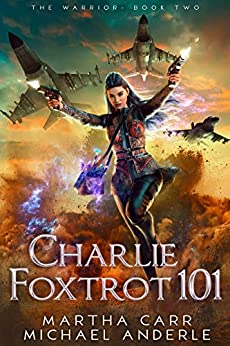 Idina Moorfield is officially a soldier in the army – with a little extra firepower. Her dark and magical little secret.

Can she keep the new powers under control?

Jump School may be her undoing.

It takes focus, determination, and steely courage to face her fears and jump out of a C-130 aircraft from 1,200 feet. That’s exactly what brings Idina’s abilities forward at inconvenient moments.

Her magical abilities are acting up and changing. Visions of someone else’s past pop up at the wrong time. In them, voices talk about the Warrior.

Is Idina the new Warrior?

Can she put together the pieces of her family’s mysterious past to understand what is going on in her present and future?

She’s determined to earn her Wings despite it all.

But there are creature out there wanting her to fall. She has to figure out how to fight them on an Army base and not have her magic discovered.

Will she succeed? Or will she have to explain and risk the curiosity or wrath of the US Army?

Scroll back up and click BUY NOW or READ FOR FREE to find out!

BUY NOW
Other LMBPN Books in "The Warrior" 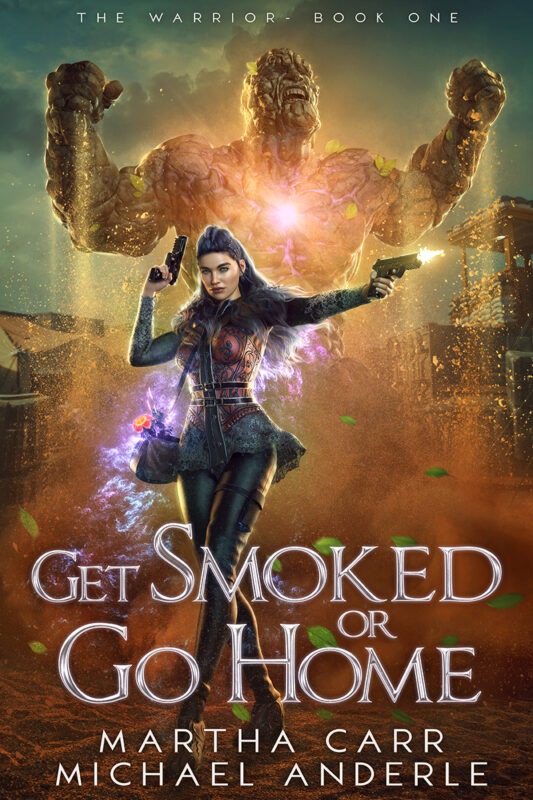 Get Smoked Or Go Home 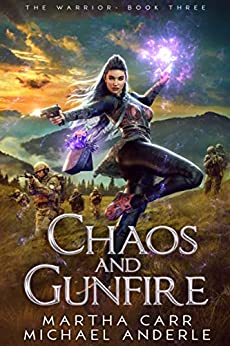 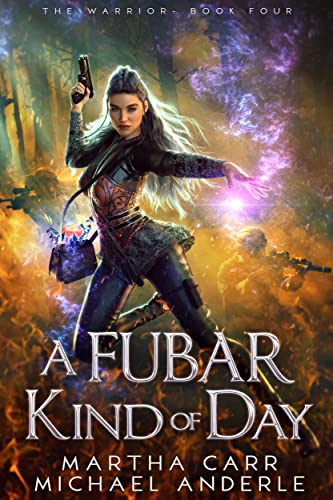 A FUBAR Kind of Day 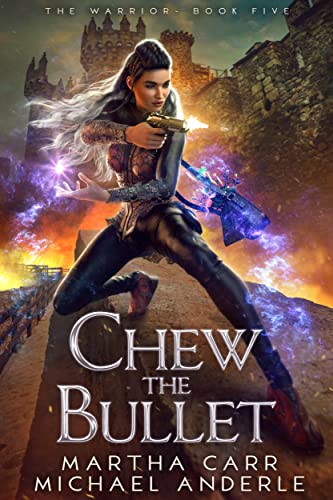 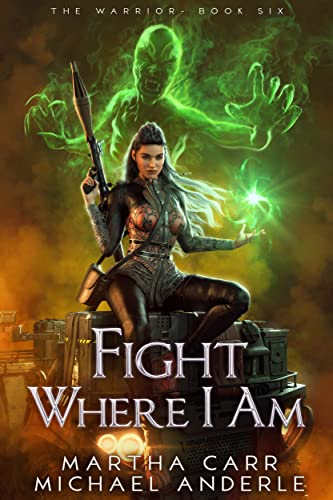 Fight Where I Am 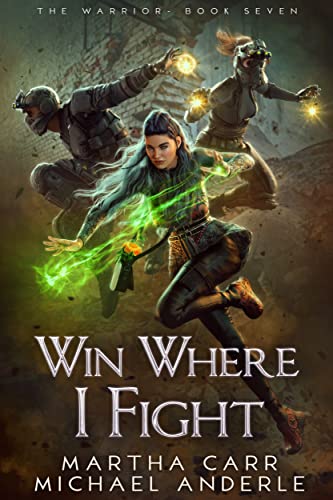 Win Where I Fight 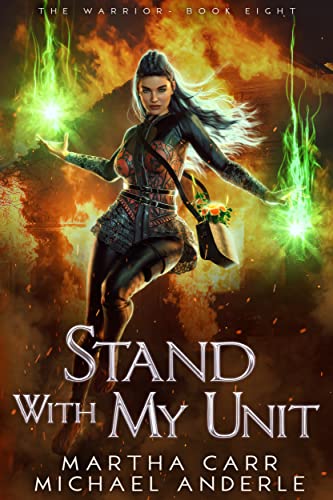 Stand With My Unit 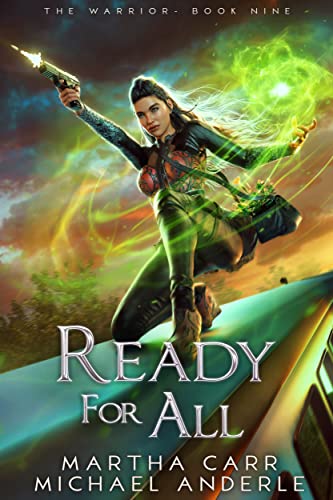 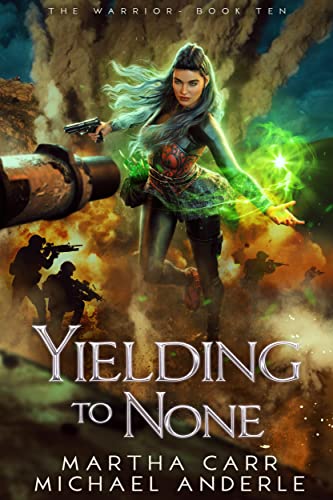 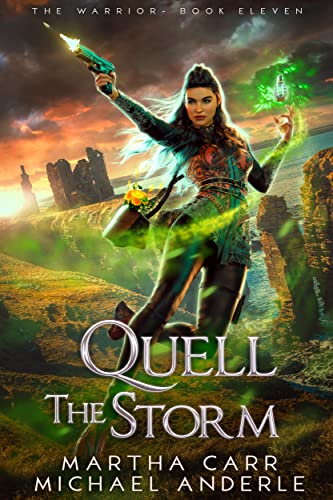 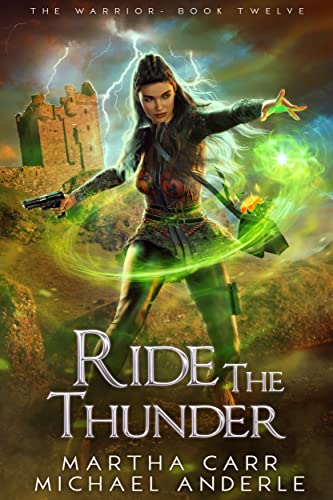 Ride The Thunder
Look Inside
About the Author
Martha Carr