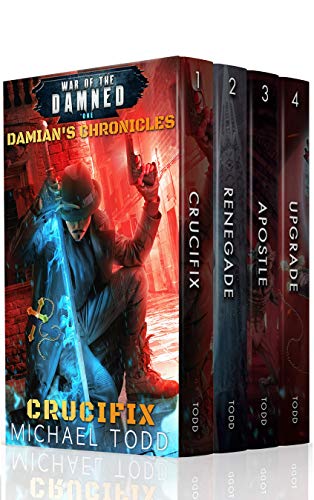 After a long time with mercenaries, his church has called their demon-possessed priest home.

Grab the entire series in one complete boxed set today!

A London flat nestled in a small cul-de-sac, a beautiful courtyard with bright shining sun, and as many books as he could read.

It was going to be quiet, calm, and… Oh wait, it’s actually thedemon apocalypse.

With incursions, hauntings, and poltergeists to take care of, Damian is one of the only priests his church can call on.

At least for now.

They did send a welcoming gift in the shape of a young trainee, Max, who may or may not know his head from his… Well, you get the point.

Will Damian, with the help of some friends along the way, be able to kick the slaying and start to save the souls of his attackers? Or will his red-eyed granny of a neighbor poison him with a pie first?

If his demon has anything to do with it, exorcisms will only be done in the most fashionable style.

Secrets and action await you as you follow Damian up his path from hell.

The church is so very needy.

Sitting at a Roman café waiting for a friend, Damian is starting to think that taking a van full of unconscious priests might not have been the best option.

Nonetheless, Damian has survived his first couple of weeks as a “Demon <redacted>” or whatever the church wants to call him.

Can his protégé settle into the life of a warrior priest? Max still fights his own personal demons but hopes for a better future with Damian as his guide.

Neither of the priests’ demons are terribly happy with their hosts. Can Astaroth modify Max's entertainment habits or Ravi change Damian's sense of fashion?

Good luck with that.

Danger will hit Damian hard in the face, and he will have to decide betweenfriendship andduty.

Damian has to deal with secrets.Too many secrets...and one of them is about a Demon he knows personally.

What's a little blood between friends and enemies?

The demons are bitching and life must go on, right?

Good luck with that.

Those in charge have provided orders for Damian.

Except, Damian has never been good at following orders or dealing with limitations placed on him…

It takes a man a while to walk in his shoes...

Damian is finishing up many things in his life, including Max's training - if they survive.

Should he continue to allow secrets to run his life?

The clues are starting to track back to some influential players, but where is the proof?

Not that Ravi, in Damian's mind, cares a wit about hard proof.

Those in charge have secrets, and perhaps it is time to find them out.

Except, Damian has never been good at following orders or dealing with limitations placed on him, will Heaven accept his decisions?

NOTE: This book contains cursing. Perhaps humorous cursing, but cursing nonetheless. If this offends you, I suggest you don't read this book. 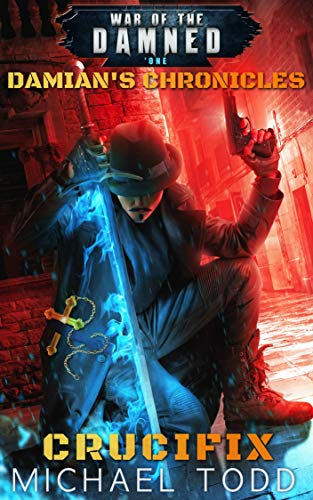 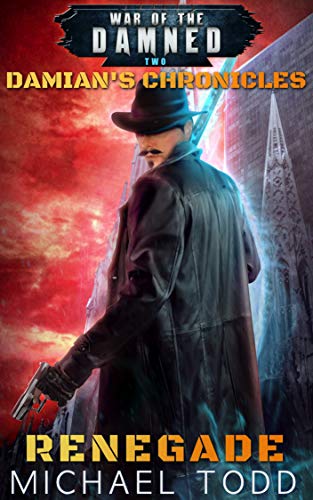 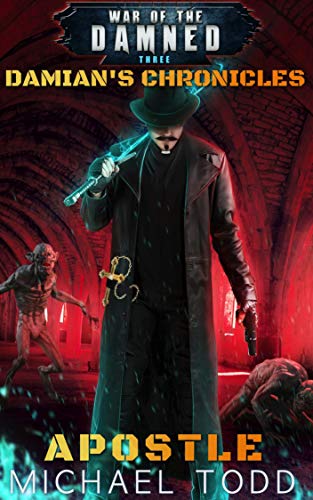 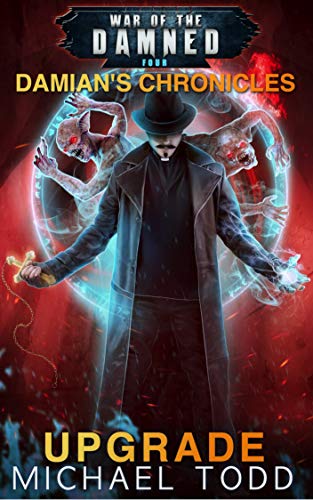 Upgrade
Look Inside
About the Author
Michael Todd