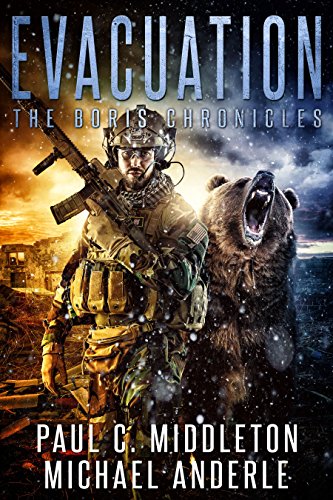 The Russian Mercenary known as Boris has always been a conundrum for governments the world over. His visage never changes, his capabilities never understood.

The Russian government gets word he has been killed on a mercenary mission in America, allowing agents to come in and attack the villages Boris has been protecting. Using a fanatical military sub-group in the Russian military, the atrocities start.

The only problem? Boris isn't dead, and now he has help.

Boris won't allow his people to go unprotected, and now the Queen Bitch herself has accepted his oath of fealty.

Russia doesn't have a clue what they have started when this Bear comes back from the Dead.

**Please note, as mentioned in a review on a book in the main series, there is flagrantly foul language in these novels. The main character does not have a problem with cussing, just uninspired cussing.

Short Stories Tied in to the Main Series include:

Buy Now
Other LMBPN Books in "The Boris Chronicles" 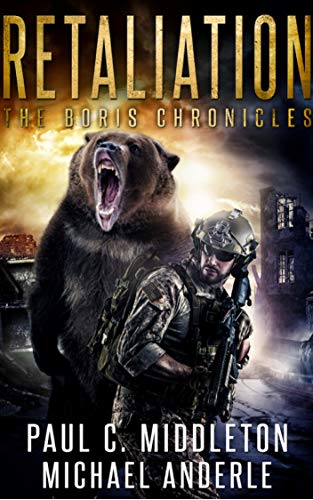 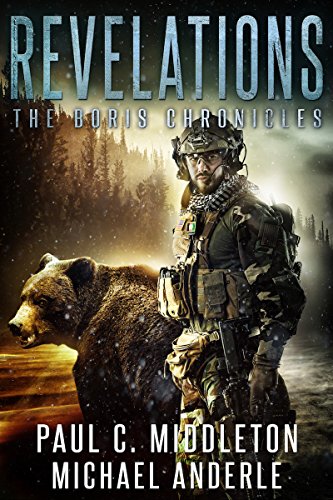 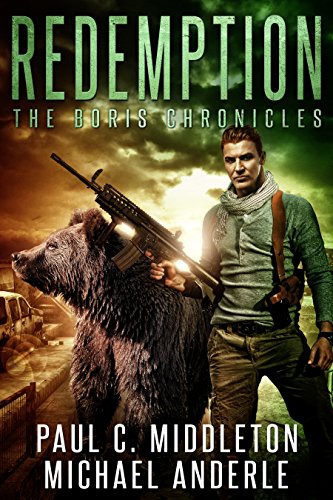 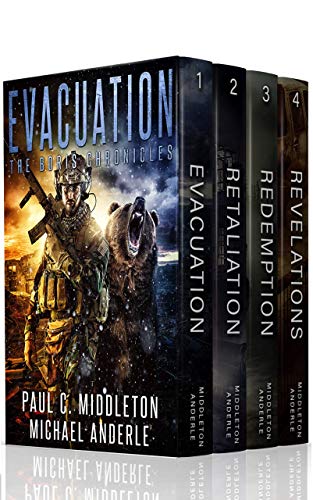 Boris Chronicles: Books 1-4
Look Inside
About the Author
Michael Anderle