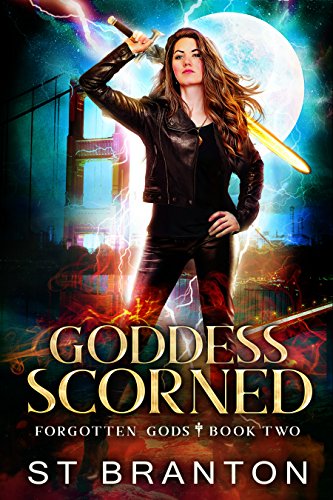 OK, so I accepted Kronin’s call to defeat the Forgotten Gods and save the earth.

But don’t thank me yet. Just because I’m on the job doesn’t mean it will be easy—even with the Gladius Solis at my side and the power of Carcerum coursing through my veins.

The problem is that the Forgotten aren’t your run of the mill villains. They’re, well...gods. Which means they’re violent, powerful, and crafty as hell.

And all manner of human scum is flocking to their side.

Along with my vampire problems, strange beauties have started appearing throughout the country, seducing men and women of great power. But I’ve got a hunch that there’s more to these ladies than an alluring smile.

I’m just not sure I want to find out what it is.

Goddess Scorned is the action-packed sequel to Forgotten Gods. It follows the adventures of Vic Stratton and her allies as they seek to defend the world from the evil trying to devour it.

Buy Now
Other LMBPN Books in "The Forgotten Gods Series" 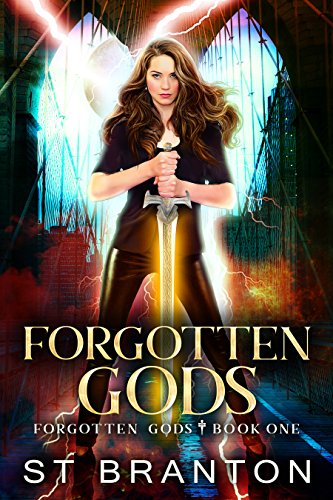 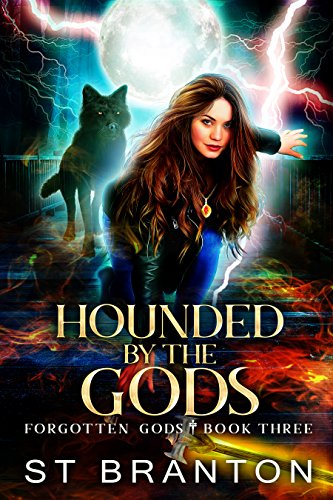 Hounded By The Gods 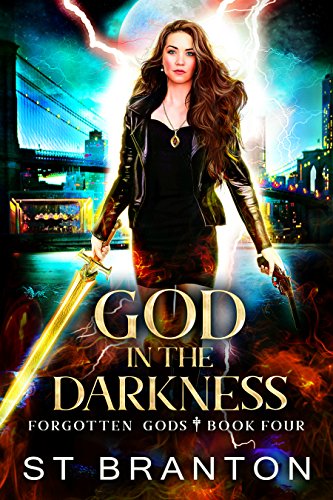 God In The Darkness 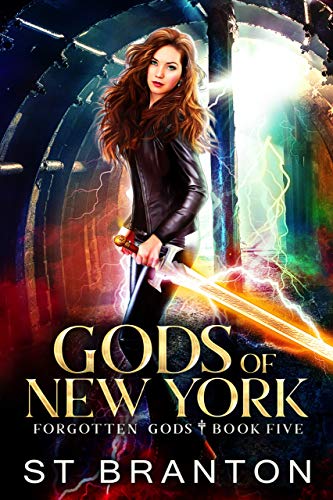 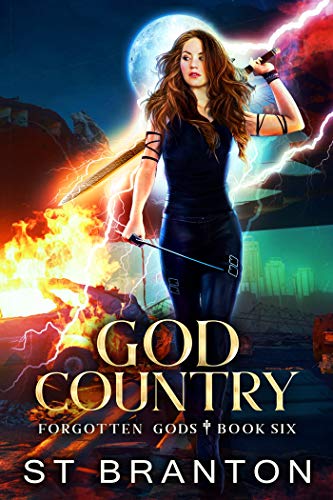 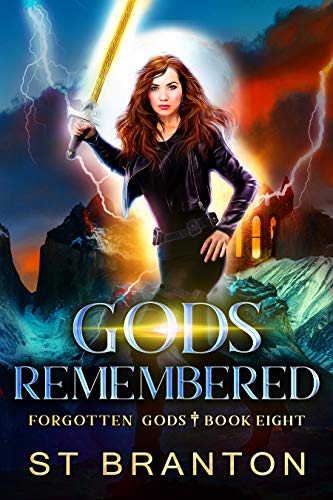 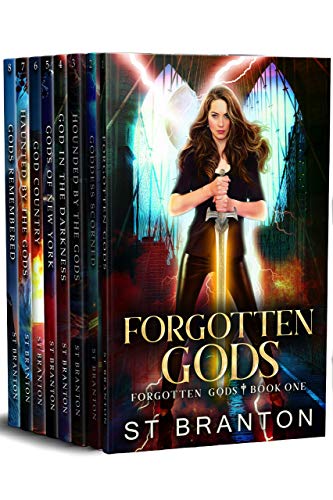 Forgotten Gods Omnibus
Look Inside
About the Author
ST Branton 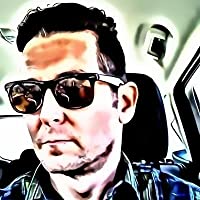 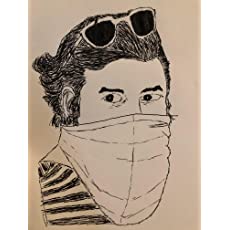