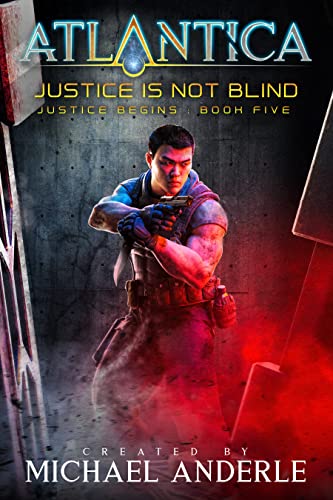 Justice is Not Blind

The pieces are all in place and the first moves have already begun.

But what do you do when you find out you don't even know what game you are playing?

Allies have become enemies and friendships a liability, but on the forgotten isle, the one who stands alone doesn't stand for long.

It's time to go underground, back to their roots.

They're done with the games, the shadow play, and the politics.

As secret societies merge into monstrous conspiracies, the Executioners are looking for the silver bullet.

Because when Justice has become a game, no one on Atlantica is going to win.

Scroll up and click BUY NOW or READ for free and join the Executioners as they face their biggest threat to date! 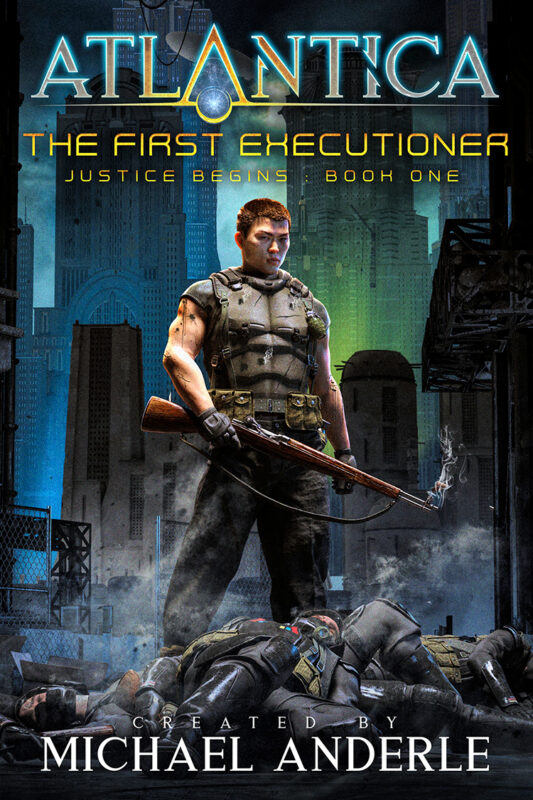 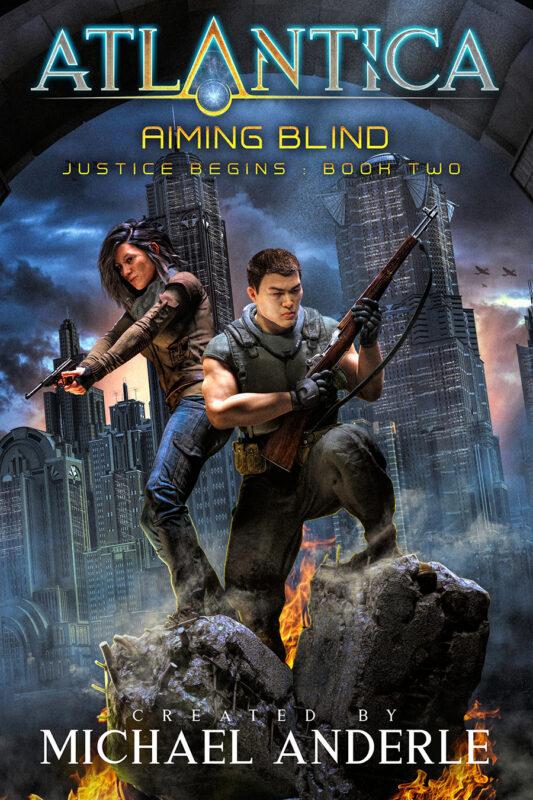 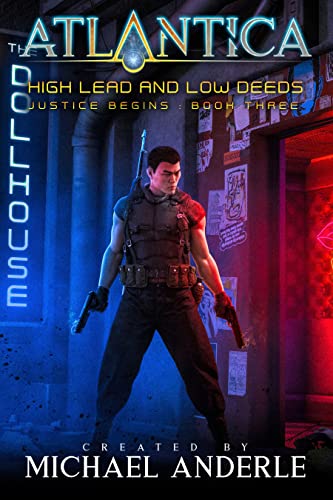 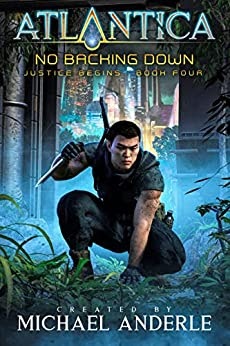 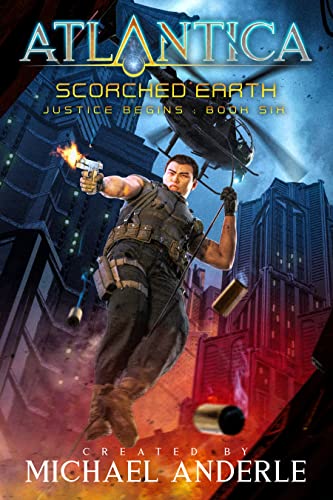 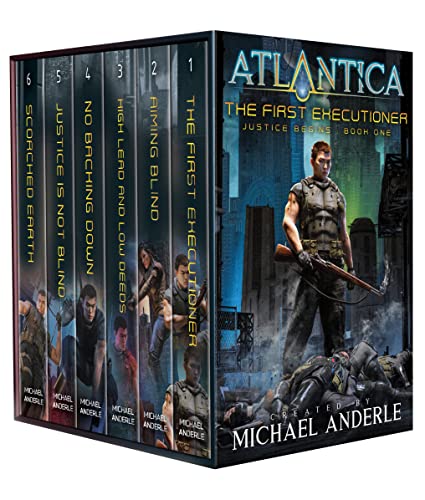