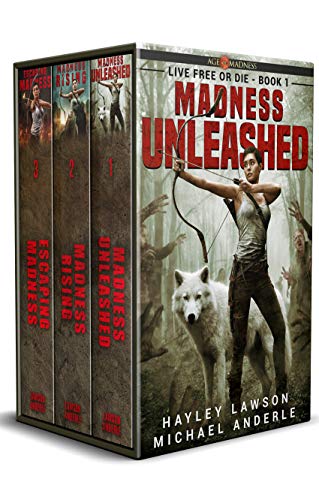 Ryder has been held against her will for twenty years … Now it’s time for some payback!

Two hundred years ago the earth was destroyed by the World’s Worst Day Ever. Keeping his head down for the last few centuries, a mutated vampire has taken advantage of the new post-apocalyptic normal.

Get the complete story with this three book boxed set!

Now, Ryder is provided an opportunity to escape his tyrannical rule… But she won’t stand for simply disappearing, it’s time for justice.

Taking one mutated vampire down should be no problem, right?

Throw in a newly developed herd of zombies, and Ryder is facing a full recipe for disaster.

Get ready to enjoy the ride!

Ryder had gone from the impossible to the highly improbable with Massimo and Leandro.

But can she do better?

While the vegetarian vampire, werewolf and bearded mountain man are willing to support her, Ryder needs an army to do better than throwing away the lives of herself and her new friends attacking Afana.

Will Massimo and Leandro be able to help her out, one more time?

Justice will be served, one way or another. The question is merely will Ryder be alive to see it happen?

Time for justice to be served!

Ryder doesn’t know if she can kill Afana and liberate the bunker.

One thing she does know is that the Merry Gang will do the impossible to free the hostage, or die trying.

Unfortunately for the Gang, there is a fate worse than death: The Madness.

Will Ryder and the Merry Gang survive the Madness?

Will the captives find freedom?

Buy Now
Other LMBPN Books in "Live Free Or Die" 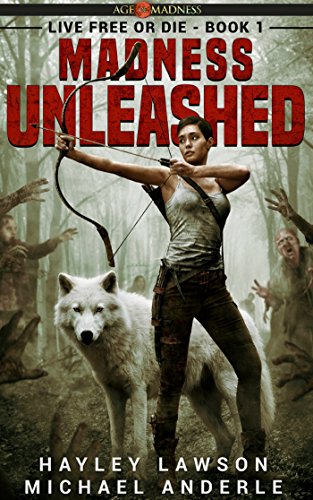 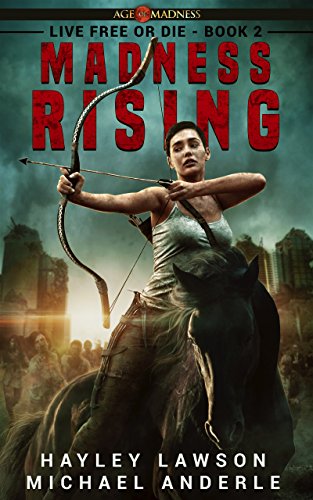 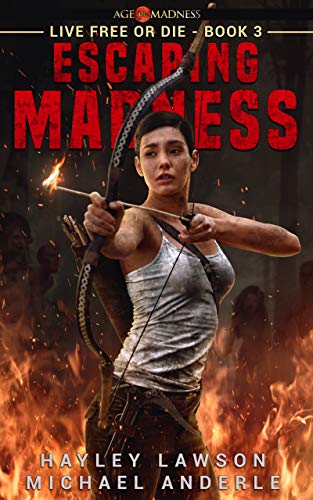 Escaping Madness
Look Inside
About the Author
Hayley Lawson 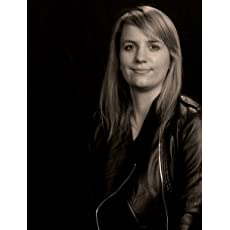 Hayley Lawson is an English author who currently resides in New York. When she's not writing, she spends her time watching movies and hanging out with her family.

Other books with Hayley Lawson