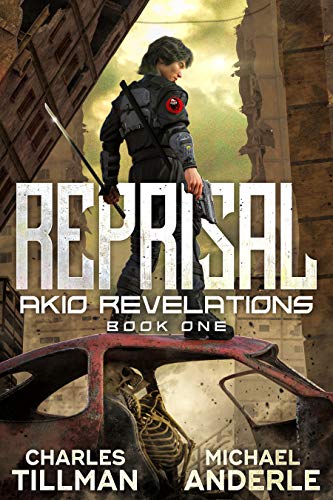 Akio accepted his Queen’s charge to stay behind and protect humanity from the Forsaken scourge.

She never said it would be easy.

The local police are good at their job, but they’re not well-equipped to handle things that go bump in the night.

Especially not the ones terrorizing this once-peaceful island paradise.

The Forsaken are rising to take their place as the alpha predators.

Now, it’s a race against overwhelming odds as Akio unravels long-laid complex plans and takes the fight to those who threaten the last bastion of civilization on post-apocalyptic Earth.

Can he stop this evil before it enslaves humanity?

Or will the Forsaken succeed in taking over the world?

Go up and click 'READ FOR FREE' or 'BUY NOW' and find out if Akio, Yuko and Eve accomplish this task for their Queen, or die trying. 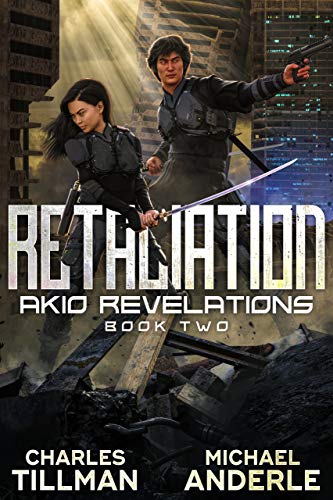 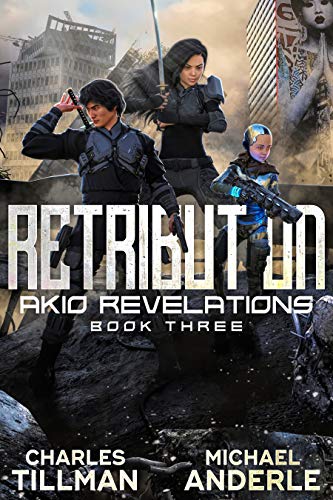 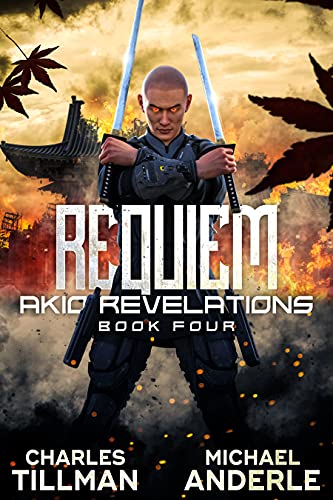 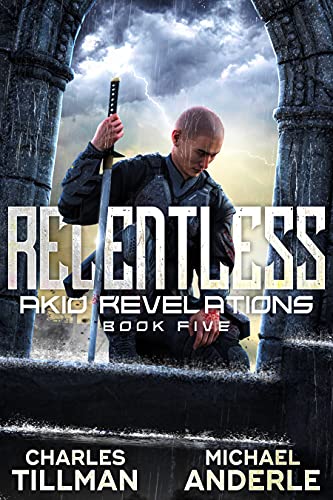 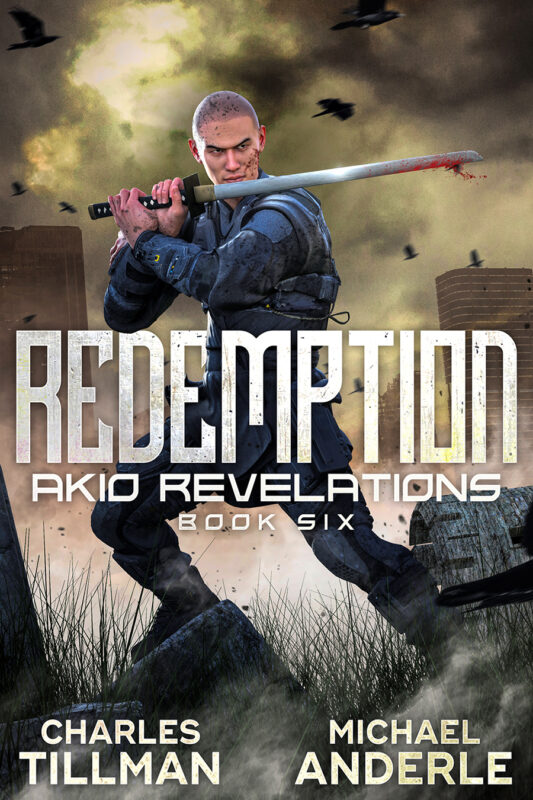 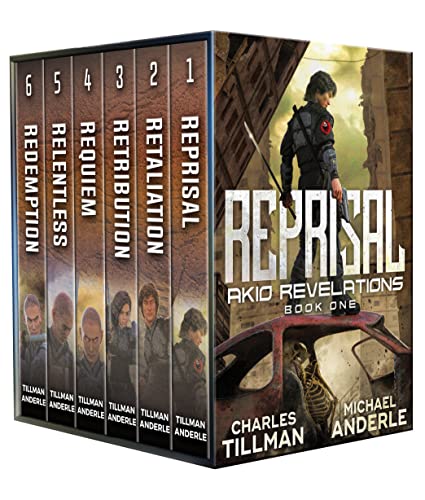