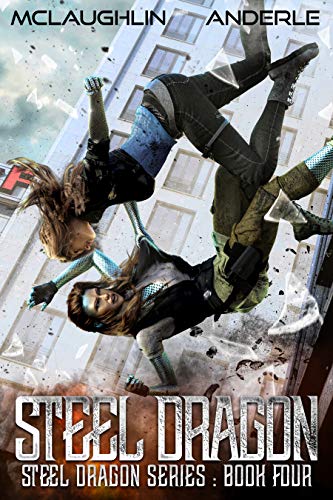 The mages push Earth closer to a war that no one can win. Kristen and her team are all that stands between them and the utter annihilation of everyone she loves.

But the mages may not be the worst threat she has to face! In the shadows, someone lurks, manipulating others for his own gain.

The Mage assassins are no longer content to hide in the shadows. Their day has arrived, and they will rise to remake the world into a place without dragons.

But before she can deal with the hidden adversary, Kristen has to stop the mages from kicking off a war. They are determined to bring humanity and dragon-kind into conflict, no matter the cost.

She has the team. She has her dragon powers. Kristen even has the backing of the Council. But winning the battle to end the war will still take everything she can bring to bear, and then some!

Old enemies turn into allies. New friends are discovered. And the secret behind the spider manipulating the web of intrigue around Kristen is finally unearthed in this epic fourth volume of the Steel Dragon series!

Scroll UP and click Read Now or Read for Free to read the story of The Steel Dragon!

There are approximately 200,000 words in this Volume. 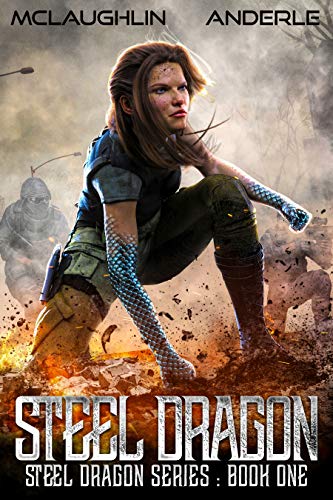 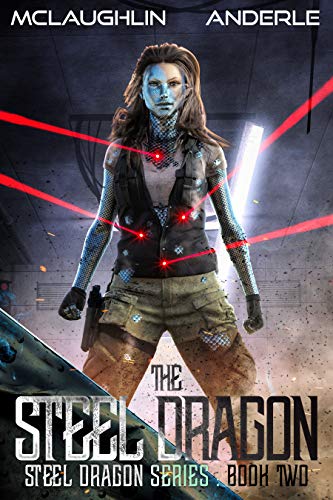 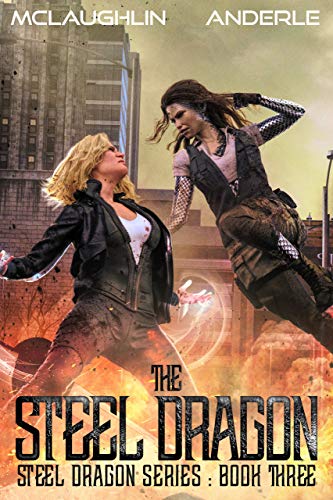 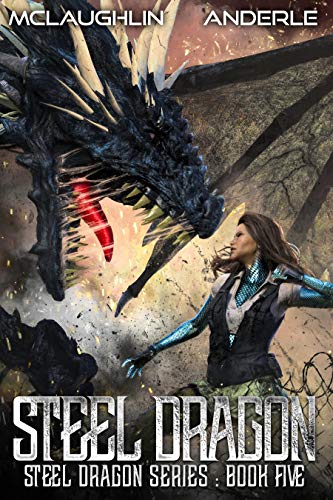 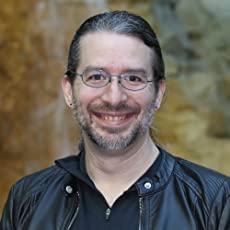