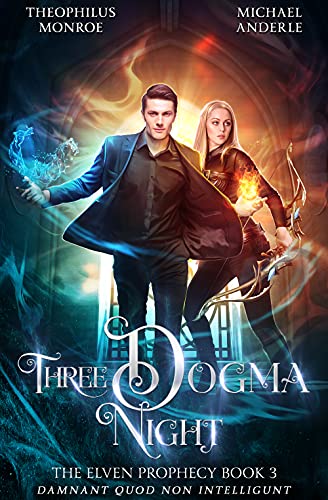 For most guys, an adolescent dream come true.

For me? A total nightmare!

Another race of elf has showed up… the Drow… Exotic. Wise. And, sexy as hell!

The Drow have their own version of the elven prophecy.

They think the chosen one is destined to marry their princess!

Layla is pissed. But we received word that the elven legion has defeated the giants.

Next on their agenda? Conquer earth.

And if that wasn’t enough… an elf assassin is on my trail.

We need the Drows’ help.

Without them, I won’t be any match for the elven legion is preparing to unleash on our world.

If I can even survive long enough before they invade.

Go up and click ‘Read for Free’ or ‘Buy Now’ to find out if our preacher-hero can thwart the assassins and master his powers in time to save the world.

Buy Now
Other LMBPN Books in "The Elven Prophecy" 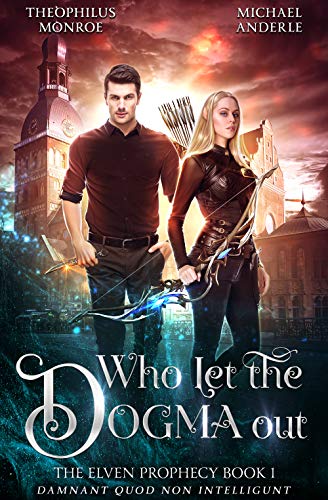 Who Let the Dogma Out 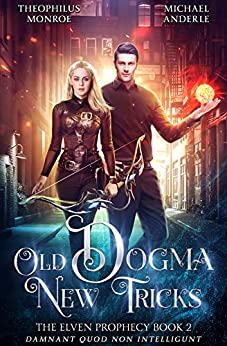 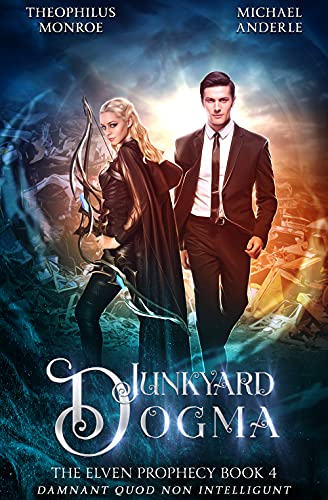 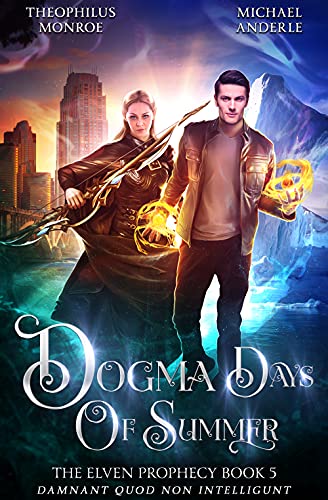 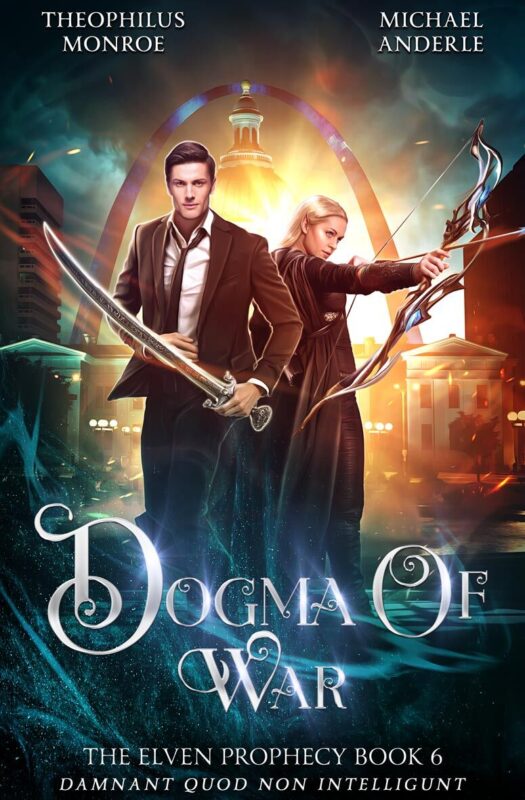 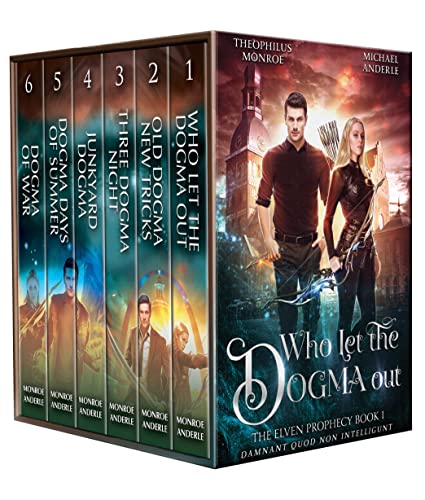