If all else fails, stab with a sword.

Zaena’s close to securing the final artifacts she needs to save her people, but doing so requires her to strike deals with the most dangerous elven tribes. Thousands of years ago, diplomacy failed, and

Trusting the cobra to protect you from the scorpion isn’t a great idea on the best of days.

Team Princess has advanced too far to succeed without the help of powerful humans. Zaena doesn’t know whom to trust when every human around her wants to take advantage of her power for their own agenda. A surprising request from an ally forces her into a deadly race against time.

A revelation from an unexpected source might throw out everything Zaena thought she knew about humans and magic.

A shocking and mysterious death in a peaceful country could be the lead Zaena needs or a dangerous trap. There is no path left for her but boldly striding forward and accepting that honor and courage aren’t all she needs to win.

Zaena is pushed to her limit against her greatest threat yet.

Go up and click Read for Free or Buy Now and grab the next book in the unfolding story of The Unplanned Princess! 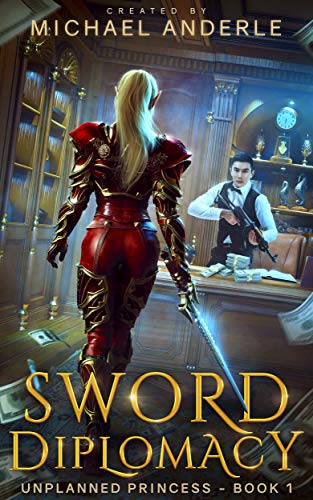 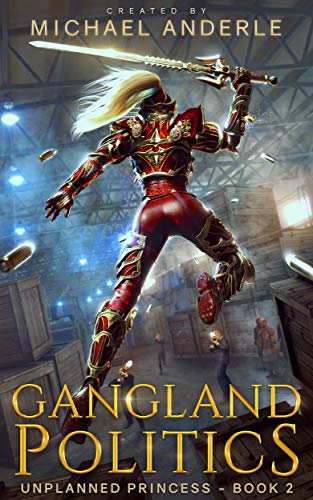 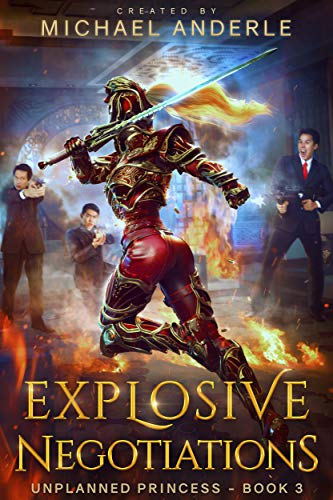 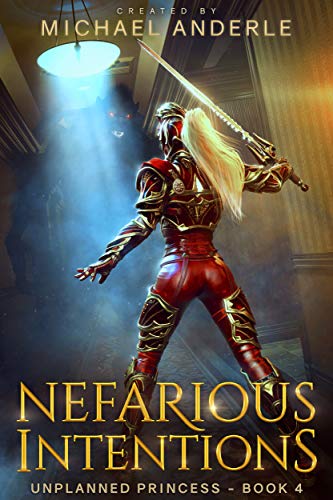 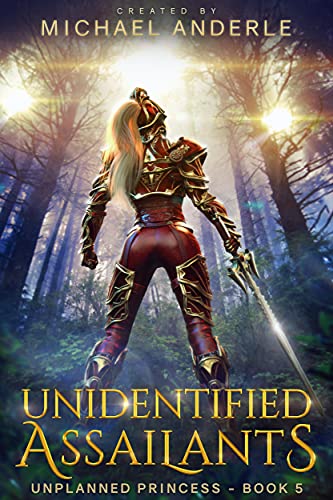 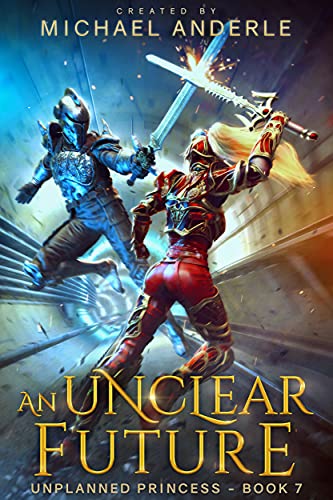 An Unclear Future
Look Inside
About the Author
Michael Anderle