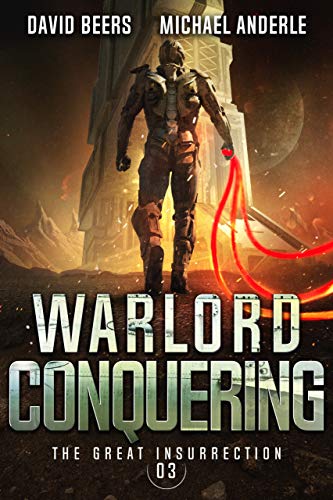 It was a bold move…

…and now he’s got a dreadnought.

He's desperate to see Luna again. It might be the only thing keeping Alistair from giving up, because their situation looks grim. As he sits in the Captain’s seat, looking out at the vastness of space, he knows what was on its way.

The Commonwealth comes to take back what is theirs…

…and to wipe out the rebels for good.

How many will they bring?

Alistiar was wracking his brain on how to get out of this dangerous spot, and then he got the word.

And they took Thoreaux with them.

There’s only one place they could have gone. CP36 was in range, but it’s not like most planets. This was a haven for crime lords.

How will they get Thoreaux back?

You’ll love this third installment, because this is a dual race against time that may be their last stand.

Buy Now
Other LMBPN Books in "The Great Insurrection" 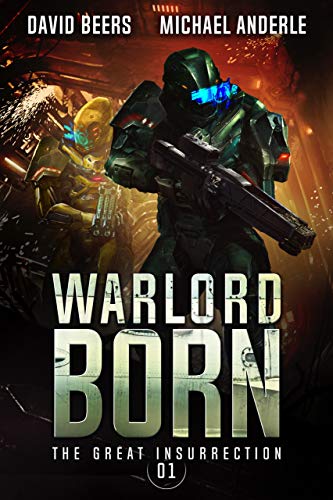 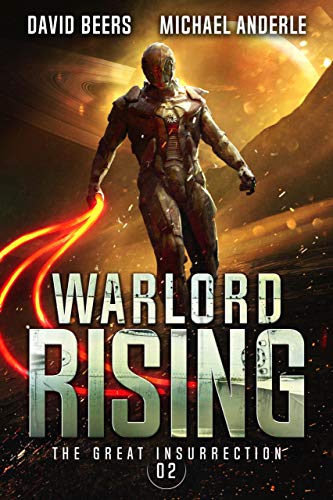 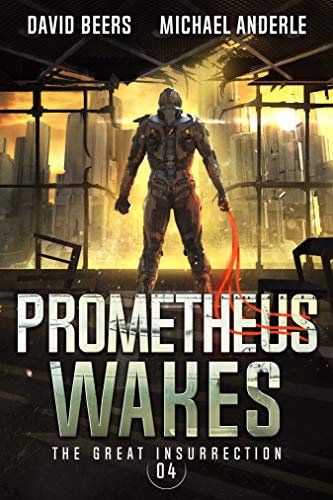 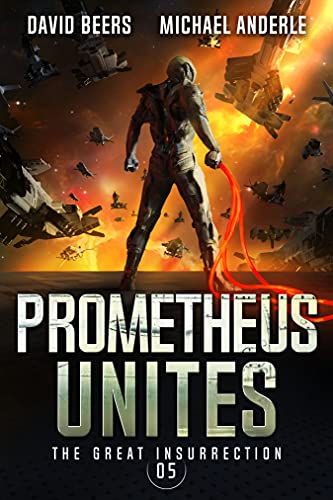 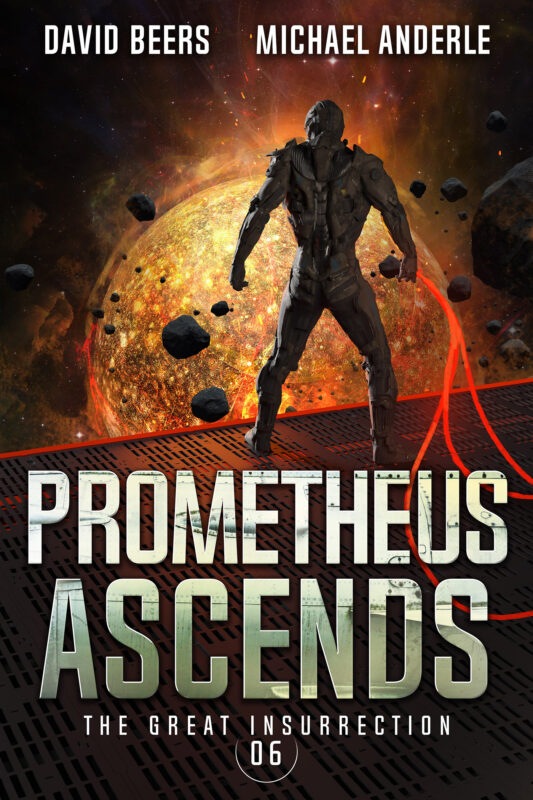 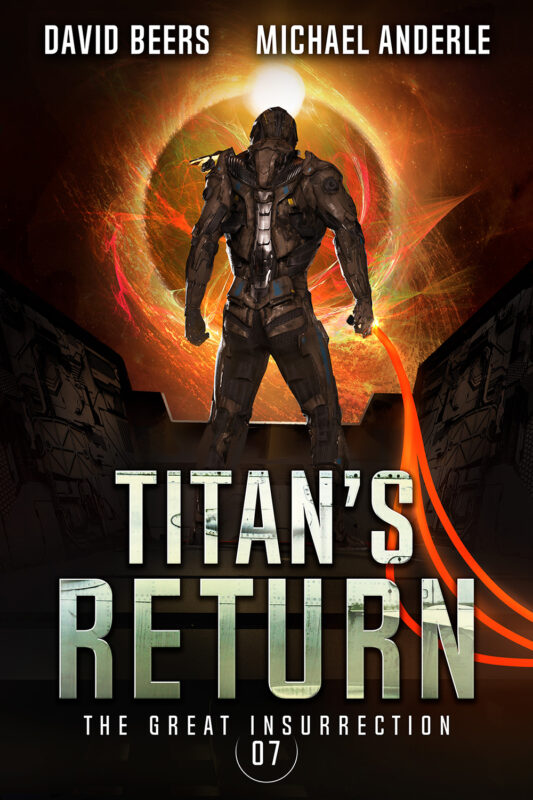 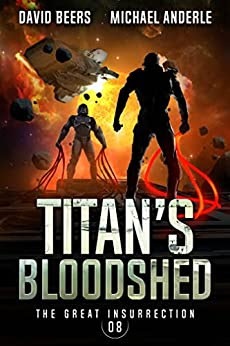 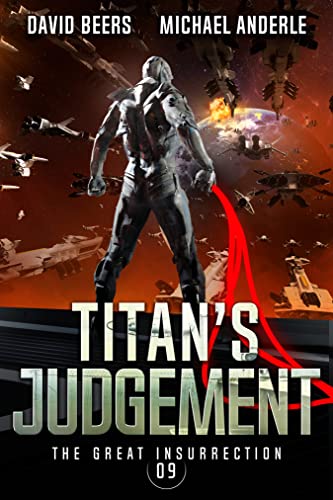 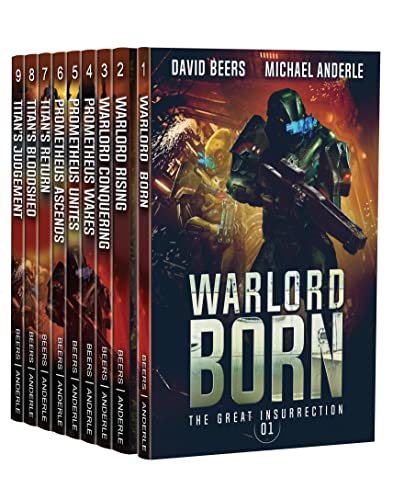 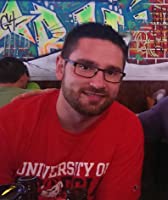