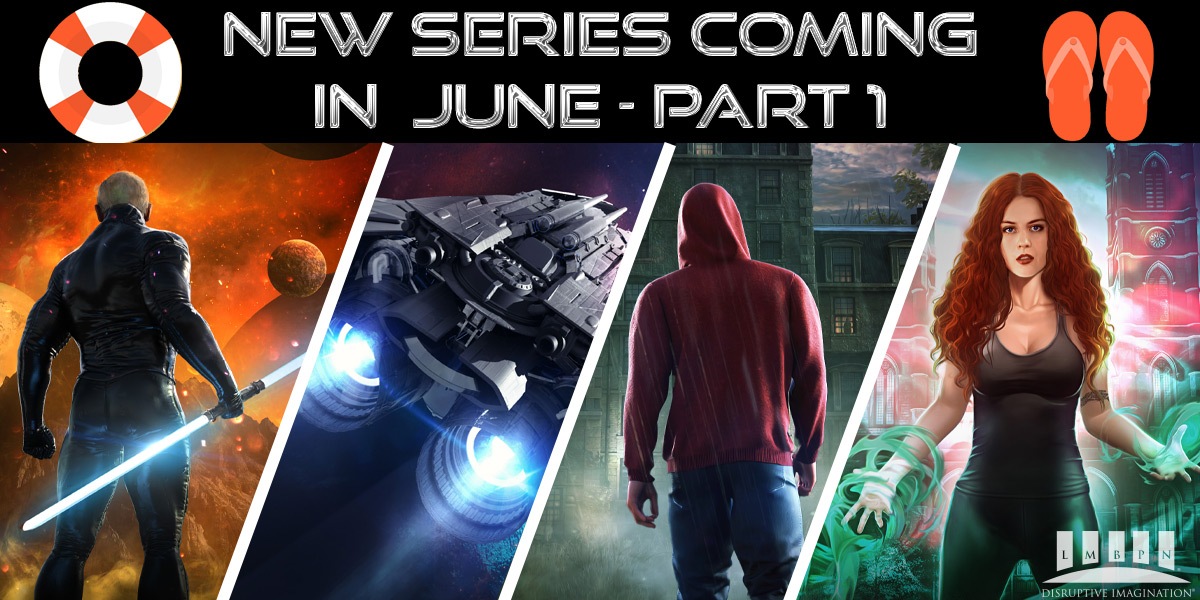 We are almost halfway through the year – and by the end of June we will be at that halfway point! What better way to kick off not only summer but that halfway point milestone than with not one, not two, not even through, but EIGHT new series launching this month.

In order to share all about the new series, we’ve had to split this into two articles with four new series each in them.

Whether you are looking for some new series, familiar friends in a new series, or series set in a universe, there is bound to be something you enjoy. Check out the first four series below! 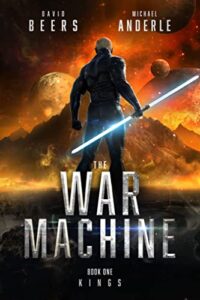 If you enjoyed The Great Insurrection series, check out this new series set in the same world…

An alien race has decided to eradicate humanity. War Games will decide who represents humanity in this extinction level struggle and the empire’s heir that has been missing has been summoned to the fight. Will Constantine be able to train well enough to partipicate in these War Games and win?

Or is it already too late for humanity?

You’ll love this epic space military saga, because the struggle is just beginning and the battles coming down the road are like nothing you’ve seen before.

Preorder your copy of Kings to find out! It releases June 6. 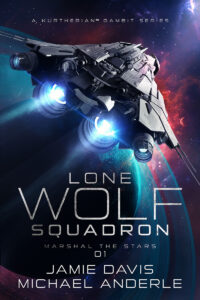 A new series in the Kurtherian Universe awaits you this month…

I don't have a lot of information available for this one – yet. As soon as I do, we'll update the article.

But if you enjoyed Huntress Clan Saga, this is brought to you by the same author.

And the covers for the series are gorgeous. 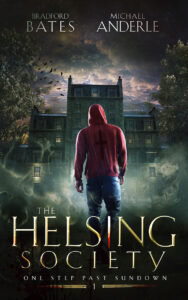 If you like vampires and vampires hunter, a new series is coming for you…

Vampires are used to getting what they want. And when they want to buy the family property, they don’t take kindly to being told no.

But that’s what happened when Dylan McCormick’s father was asked to sell the shop.

He just didn’t know he was saying no to a vampire.

Meanwhile, the current Van Helsing and leader of the Helsing Society is 1,700 miles away and his two sons, Saul and Greg, are tired of watching from the shadows. They’d rather take action and go after vampires, no matter the risk.

Will they make vampires fear the night again?

Join the adventures of Dylan and the Helsing Brothers’ worlds collide. 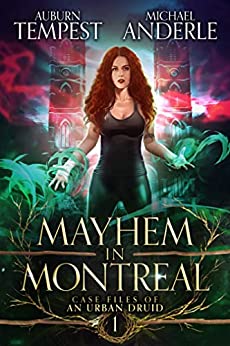 If you enjoyed Chronicles of an Urban Druid, we have some good news!

Team Trouble is back in a new series!

The veil between worlds has come down and with dormant genes waking, the dominant races jockeying for their place in the hierarchy, and the world is pulsing out of control with power. Fiona has her hands full as Fae Liaison.

And with the way things are going, it’s not likely to get any easier any time soon.

Fiona brings you more druid adventure, family shenanigans, and mythical tales of magic and mystery in this series.