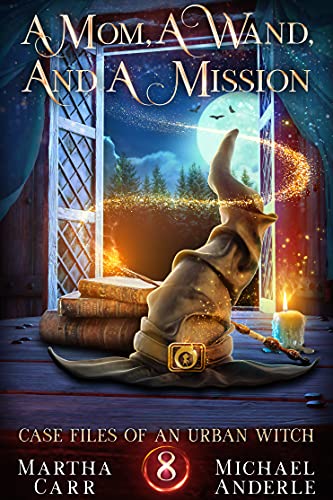 A Mom, A Wand, And A Mission

Is it just a nightmare or a premonition? The suburban witch, Lucy Heron isn’t sure, but she has a bad feeling something is coming, not just for her family, but the entire city.

Shadow Men are on the prowl, trying to return the world to shadow by fulfilling a prophecy. A prophecy that would plunge Los Angeles, then the world, into darkness.

It could be the end of the world as humans know it.

Magicals are losing their shadows resulting in comas, and eventually death. Lucy and the Silver Griffins need to track down who’s behind it and put a stop to it fast.

Lives, and maybe the world, depend on it.

Meanwhile the small fry in the Heron Family have been busy. The Mini Griffins and the Underfoot Brigade have magical tasks of their own.

Can all three groups achieve their goals and save their friends and family?

Click BUY NOW or READ FOR FREE to read the exciting conclusion to the Case Files of an Urban Witch series! 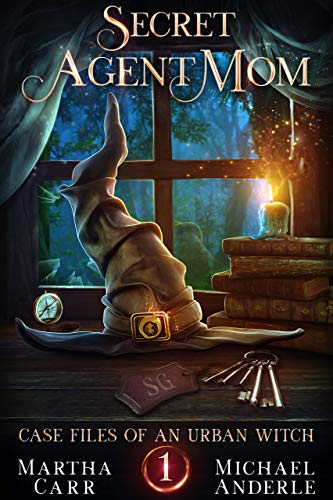 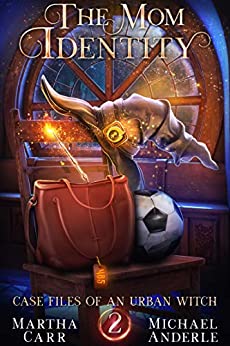 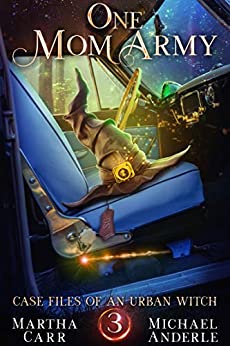 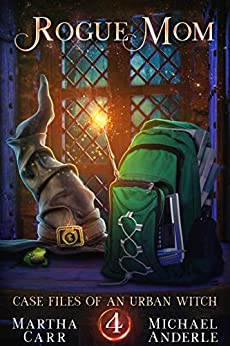 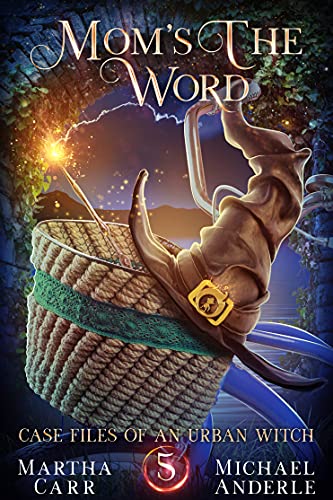 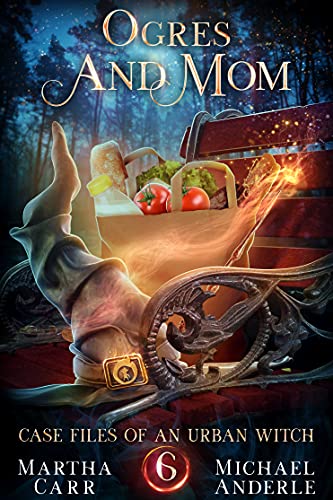 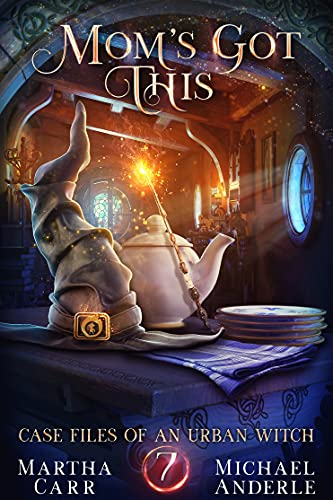 Mom’s Got This
Look Inside
About the Author
Martha Carr