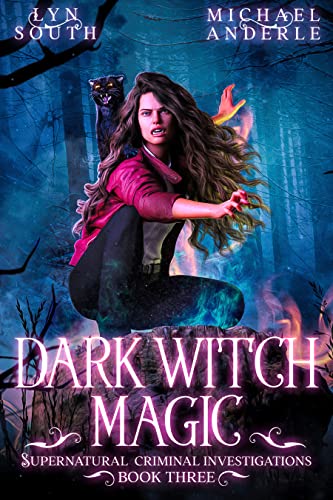 The SCI team is called in to investigate when a group of teens are murdered by what appears to be wild animals during a camping trip.

But this is no ordinary case. Supernatural forces are at work, and the attacks continue.

As the team delves deeper, they discover zealot vampire Cain Abrams’ alliance with the werewolves is responsible for the attacks.

His goal? To control the narrative of the vampires’ emergence into the public eye and convince humans that only he can be their savior from the werewolf scourge.

Abrams didn't count on vampire diplomat Oz Reyes partnering with Kat Troy and her team to stop him. With the clock ticking and lives at stake, they must find a way to end his reign of terror.

As they get closer to the truth, they realize they're not just up against werewolves this time.

Jazmin falls for Gunnar Lucas, a handsome sheriff's deputy. But she has no idea that he is hiding a dark and dangerous secret that could escalate the werewolf attacks.

Can he be trusted, or is he working with the enemy?

The vampire leader of the SCI team holds an even darker secret, although she doesn't remember it.

When Kat went into hiding to protect her daughter from her enemies, a powerful witch cast a spell to keep her and her family from being found. The SCI investigates the coven and werewolf attacks while Ruby and the Barnes witches search for the witch who placed the spell on Kat.

When Kat finally catches up to the murderers who killed her daughter, she discovers that there's more to the story than meets the eye. The evidence trail leads straight to her vampire enemy, Cain.

It will take all of the team’s skills to track down the murderers and stop the bloodshed.

The body count rises, and the attacks grow bolder and more frequent.

Can Kat, Oz, and the team find a way to restore peace to the supernatural world and save humanity in the process? 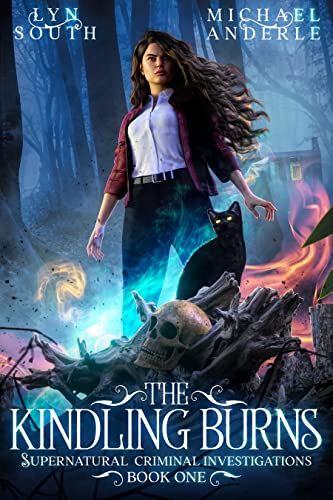 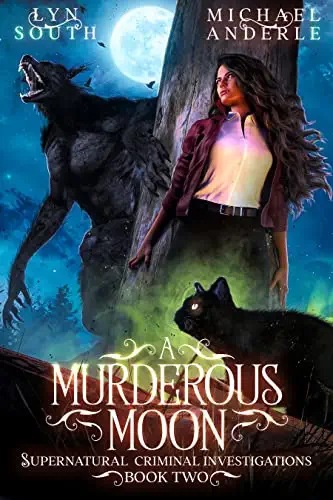 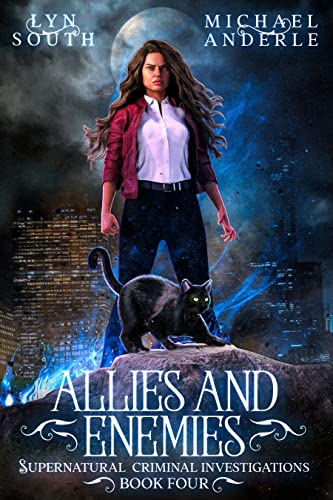 Allies and Enemies
Look Inside
We use cookies on our website to give you the most relevant experience by remembering your preferences and repeat visits. By clicking “Accept”, you consent to the use of ALL the cookies.
Do not sell my personal information.
Cookie settings ACCEPT
Manage consent