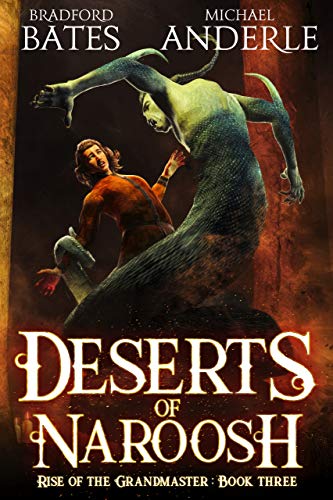 “Go to the desert? No thanks. I’ve got plenty of good wholesome ways to die right here. Plus, the sand, it just gets everywhere.”

~Big Phil as he tucked into his fourth slice of apple pie.

The Blue Dagger Society saved the city of Tristholm from Vitaria’s minions and defeated the evil under the mountain. If conquering the Goddess’ creations was enough to keep the people Tristholm and Promethia safe, Tim might have gone back to blacksmithing before starting their next adventure, but he knew the truth. Keeping the Etheric Coast free of Vitaria’s influence was going to take more aggressive measures than pounding a hammer into some steel.

It was time to throw down with a Goddess.

Knowing they had their own Goddess standing right behind them made him feel more optimistic about their chances. Eternia’s influence was growing with each one of their victories. With the Goddess of Light standing behind them, how could they lose?

One victory after another, is what following Eternia’s path had brought to their guild. She’d laid out the bread crumbs. All they had to do now was follow her to glory and riches.

Leaving the lands of light for the first time and entering a realm controlled by Vitaria would be new for all of them. Tim felt his excitement at the idea building. A new zone was the perfect opportunity for new challenges, harder fights, longer quests, and unique bosses. With all of the grinding came the chance for mountains of shinty loot.

He really did love the loot.

With his friends by his side, Tim was ready to face down whatever Vitaria could throw against them. Their new adventure beckoned, and like any journey, this one would begin by putting one foot in front of the other.

For victory, for honor, for the Blue Dagger Society!

Click "Read For Free" or "Buy Now" to find out just where the Blue Dagger Society's next adventure takes them.

Buy Now
Other LMBPN Books in "Rise Of The Grandmaster" 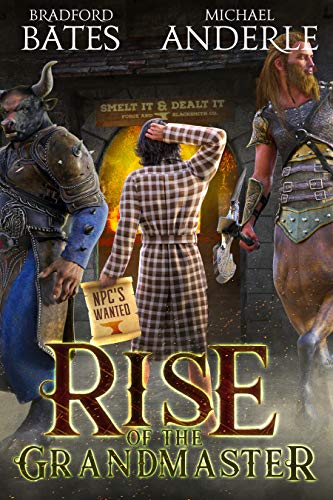 Rise Of The Grandmaster 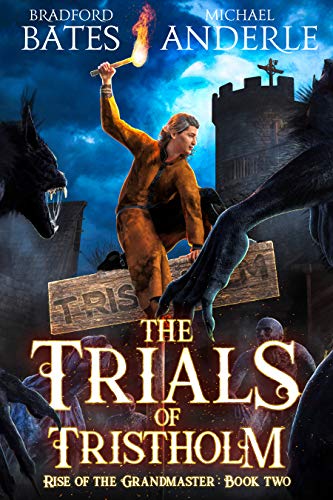 The Trials of Tristholm
Look Inside
About the Author
Bradford Bates 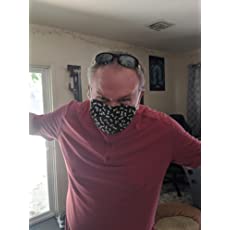 About Bradford Bates
Bradford Bates is a full-time author, husband to an incredible wife, and father to four furry rescue dogs. He lives in sunny Phoenix Arizona, trying not to melt in the oppressive heat of the summer. When he isn't busy writing the next book, you can find him playing video games, and watching scary movies.