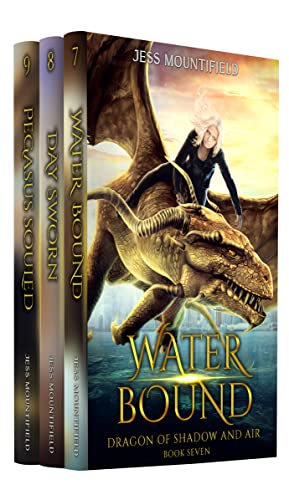 The best-selling Dragon of Shadow and Air books 7-9 in one GIANT eBook!

Once you eliminate your biggest enemy, your life should settle down, right?

Jacobs is gone, and part-elf Aella and her mythical friends are taking a breather.

But should Aella really relax?

The current balance of power favors humans, and some of the elves are willing to do whatever it takes to make sure the mythicals came out on top.

They go after Aella, but do they want her dead or only out of the way?

Aella has to stand for justice once more, but will her new allies help or hinder her?

Still reeling from being a captive in an underground lair, Aella has more problems than solutions and they just keep getting worse.

With the elven homeworld just a portal jump away and a powerful cult intent on opening one, can Aella face her fears once more and stand in their way?

Will they finally get the better of her? Or is her limited training enough to hold them at bay?

New discoveries are only going to make the problem worse, pushing the boundaries of everything she believed possible. Can Aella keep fighting with no rest in sight? Or will she finally break?

Could the most powerful dark elf known to humanity and the mythical races still be alive?

After all, he was the reason the elves had closed the portals. And now someone was trying to open them again.

Could humanity, or even the mythicals, survive it if that someone was successful?

Aella has to stop the attempts, but to do so, she has to be in about five places at once, and she’s getting tired.

Will Aella be able to protect the human world from the dark elf and his plans?

Scroll up and click Buy Now or Read for Free to grab your copy of Dragon of Shadow and Air Boxed Set Three!

If you love dragons, and the special people who ride them, then you'll LOVE this action-packed series!

BUY NOW
Other LMBPN Books in "Dragon of Shadow and Air" 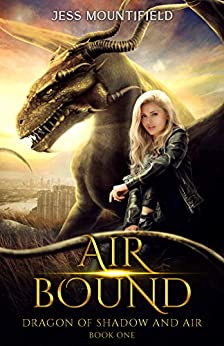 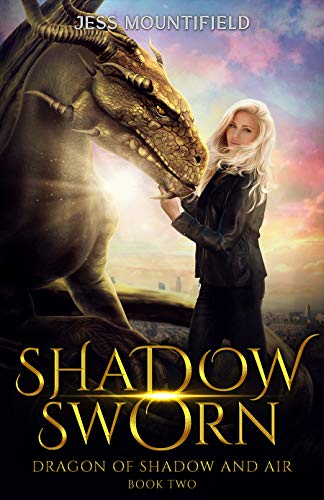 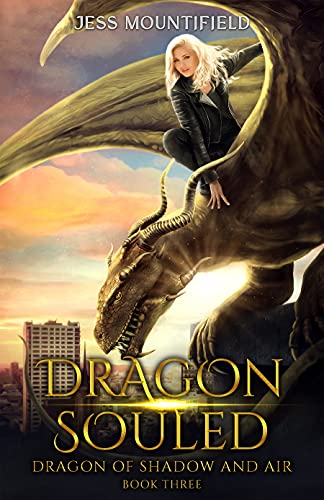 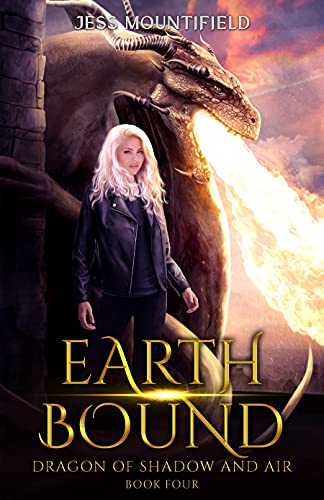 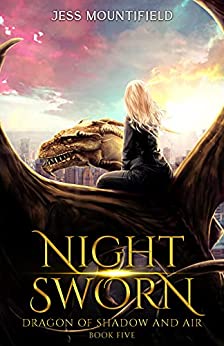 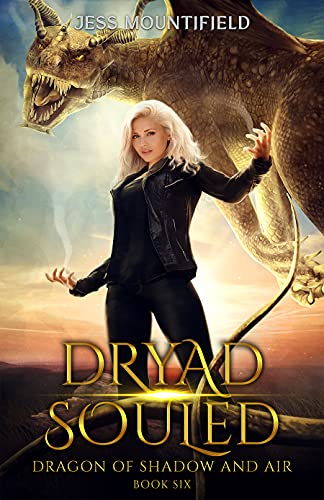 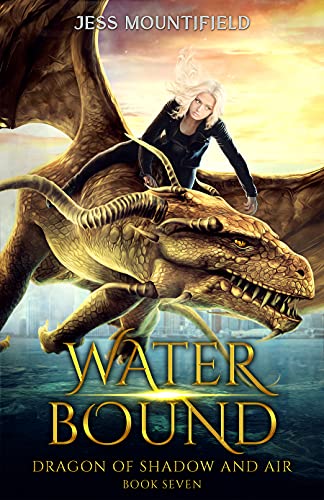 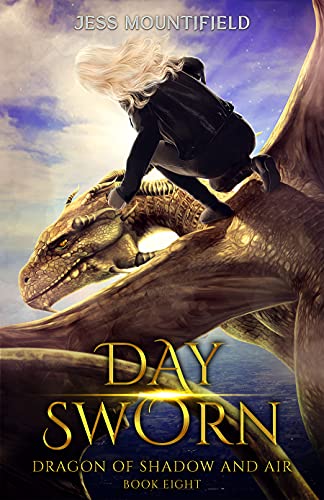 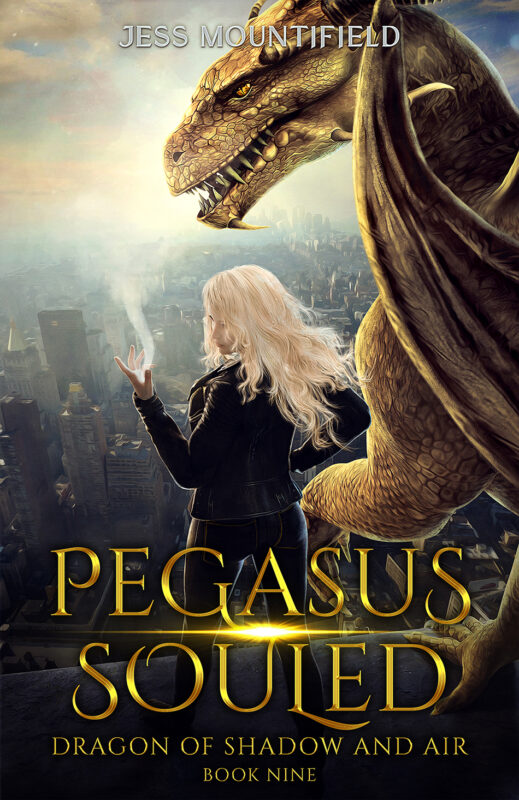 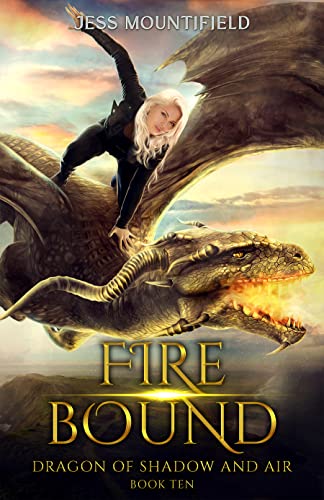 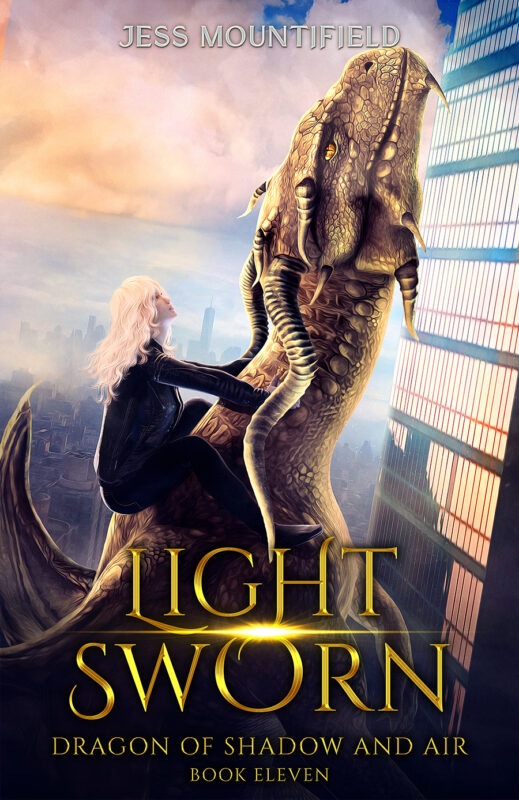 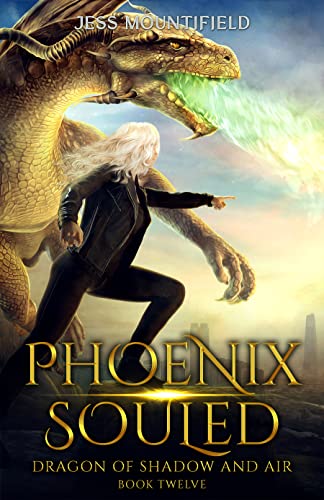 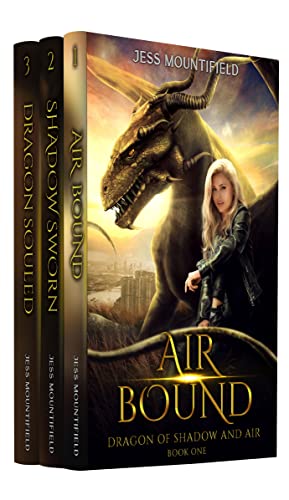 Dragon of Shadow and Air Boxed Set One 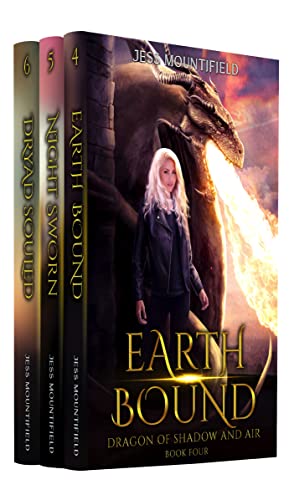 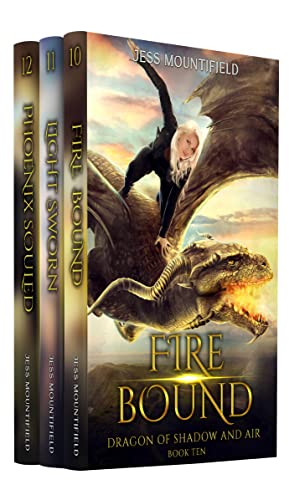 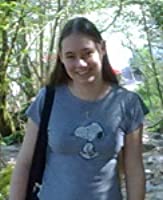 About Jess Mountifield
Jess was born in the quaint village of Woodbridge in the UK, has spent some of her childhood in the States and now resides near the beautiful Roman city of Bath. She lives with her husband, Phil, her two tiny humans (one boy and one girl) and her very dapsy cat, Pleaides.

During her still relatively short life Jess has displayed an innate curiosity for learning new things and has therefore studied many subjects, from maths and the sciences, to history and drama. Jess now works full time as a writer and mummy, incorporating many of the subjects she has an interest in within her plots and characters.

When she's not busy with work and keeping her tiny humans alive she can often be found with friends, playing with miniature characters, dice and pieces of paper covered in funny stats and notes about fictional adventures her figures have been on.