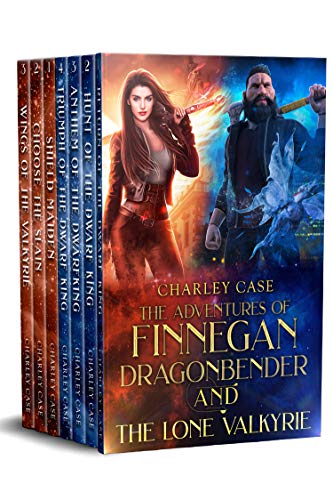 A broken ship. A missing friend. A whole new world of magical artifacts for the taking. A cosmic vacation for our intrepid treasure hunter Finnegan Dragonbender and his Faerie Dragon Penny. They team up with Mila Winters and meld as a team to save Earth.

This GIANT boxed set contains the first four books of The Adventures of Finnegan Dragonbender and then continues the story with the complete 3 book Lone Valkyrie Series.

The Adventures of Finnegan Dragonbender

After years of searching Finn has finally found the motherload. Unfortunately, there’s no way to get it home. And he’s got to meet John Wayne.

Stranded and alone in Denver, Colorado, Finn and his partner Penny (a foot and a half long Faerie Dragon) search for friends and allies in this strange new land.

But something about this place isn’t right. Magic has gone underground, and has anyone seen John Wayne?

Lucky for Finn he’s a Dwarf, and underground is where he does his best work.

Join Finn, Penny and their new friends on an adventure that spans the globe and holds the fate of an entire planet in its twists and turns.

And just maybe a tall Dwarf and a small dragon can find their place in the universe.

Every time a shot rings out a Valkyrie earns her wings. Mila is earning hers the hard way hunting down the monsters that have taken her sister.

It was supposed to be a simple scouting mission.

But the trail is leading her to an unexpected discovery. What if the things that go bump in the night start to slither out into the light?

An ancient horror, full of malice and nightmares, is coming to the Idaho Wilderness.​

She should probably run, but Valkyries don't back down from a fight, no matter the risk.

Besides, there are lives at stake, and it’s a Valkyries job to choose the dead. The Dwarf King would be proud.

Get your copy to take off on an exciting urban fantasy adventure today!​

Other LMBPN Books in "The Adventures of Finnegan Dragonbender" 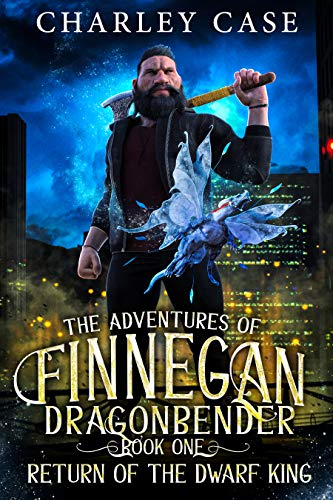 Return of the Dwarf King 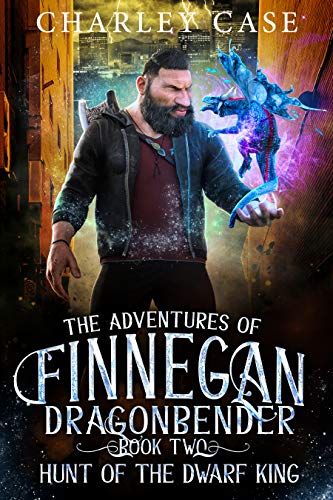 Hunt Of The Dwarf King 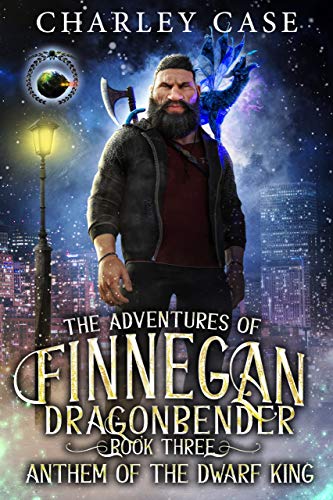 Anthem Of The Dwarf King 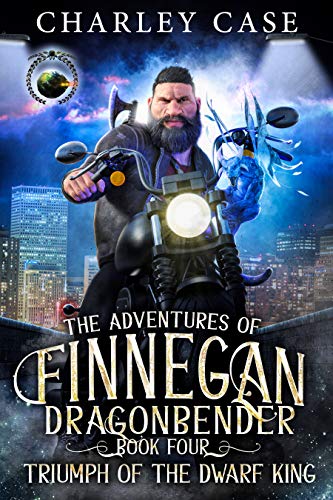 Triumph Of The Dwarf King
Look Inside
About the Author 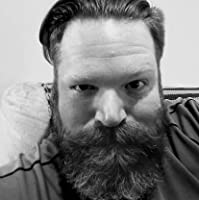 About Charley Case
Charles is a writer

He once ate an entire pizza then ran through the streets shouting to anyone that would listen that he was full.

Charles really doesn't know what to write here... He made up that part about running through the streets and yelling. He has done that, but not after eating an entire pizza; though he has done that as well. Actually, everything so far is true, just not in the right order... That happens a lot.

If you're still reading this, Charles feels like you might be going through a tremendously boring time in your life, and recommends picking up a book. He just so happens to have a few you can choose from. If you don't like his books, then there are a few million on Amazon you can peruse at your own leisure. Though, if you don't like his books, why are you here? Why are any of us here? Is the universe just a simulation that will be reset when we die, like the restarting of the worst/best game in history?

Sorry, Charles may have gone down a Wikipedia rabbit hole last night, starting with 'Brown Bananas' and ending up with 'The Heat Death of the Universe'. it was a long night...

If you have any questions feel free to reach out and ask Charles, he might even show you how to make pancakes.