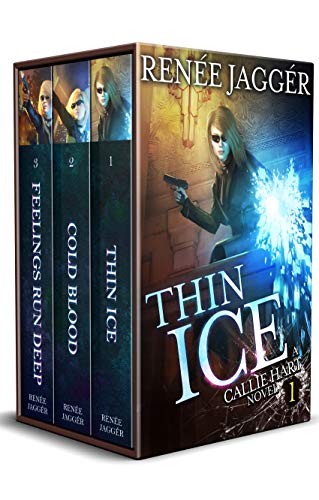 How many secrets does the Army hold? At least one that concerns me, which I found out after they decided I was unnecessary.

Get the complete Callie Hart series - all three books - to find out how long Callie will remain blissfully unaware of the danger she is in.

That advice about telling the truth? It's highly overrated.

They say there is a point where you can't go anywhere but up. I have to think guarding an underwear factory is such a point after running ops in the Sandpit overseas.

Besides, wouldn't you get the heebie-jeebies walking around in a warehouse full of scantily clad plastic body parts carrying nothing but a flashlight?

Yeah, I thought so.

That first fight was vicious, short, and terrifying, and what I killed turned to ash...

Circumstances force me to accept a job (very recently vacated due to Ash-Boy) guarding the body of a jet-setting male model. He knows what the Army is hiding…

This might work. Well, if I can keep from applying my brand new two-inch heels to my potential boss's ridiculously toned picture-perfect posterior.

Let's face it. Can anyone see me keeping this job?

Three people, four personalities and my boss's mom is the Queen of the Winter Court. Can life possibly screw with me a little more?

After an exciting month with three assassination attempts on my client and three frantic weeks trying to get enough questions answered to make a life-altering decision, is a peaceful week in Spain with my best friend too much to ask?

Apparently. Ronan’s mom has other ideas.

Our security team was taking shape, but we weren’t there yet. The week was supposed to be a shakedown cruise for our new staff members, more or less.

Instead, we are pitchforked into a peace summit. What could happen?

Anytime you mix vampires and fae, it’s a powderkeg…and the fuse is very short.

Those questions I mentioned? Well, the answers just came right up and smacked me in the face. Too bad Ronan was caught in the crossfire.

When you fall into the sewers of Paris and ruin your best leather jacket and boots, then get dragged to a gala as your client’s plus-one, what do you wear?

I was shortly to wish that was my worst problem.

At least Callie doesn’t have to worry about getting her security deposit back.

Why has Vaughn been in such a rush to kill her? Is he afraid she can persuade the Winter and Summer courts to work together? After all, if the courts don’t unite, the vamps will destroy them all. Shouldn’t that be motivation enough?

Callie will just have to persuade them to cooperate anyway.

It will be a bit harder to do that from the dungeon where the Winter Queen promised to toss her.

Has Vaughn finally outwitted them all?

What can Callie do to stop the slaughter?

Read the series fans are praising:
★★★★★ "Excellent first in the series. I really enjoyed the characters, they are flushed out to perfection. Take a chance and enjoy the ride."

★★★★★ "Good read! Really enjoyed this book. I thought it was very good, especially for the first in series. Good plot, good characters and fun to read." 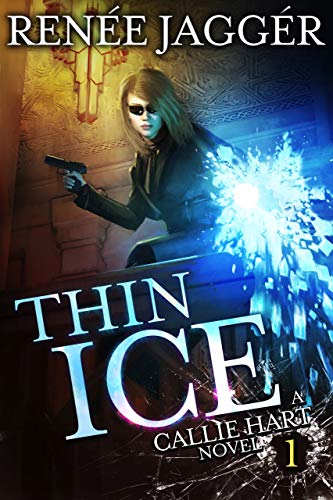 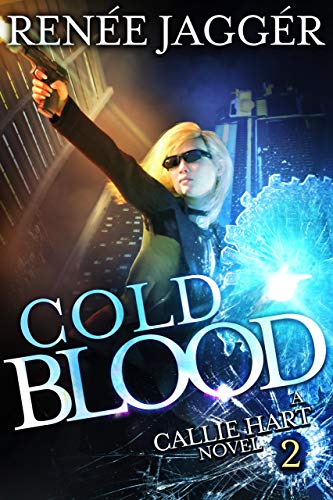 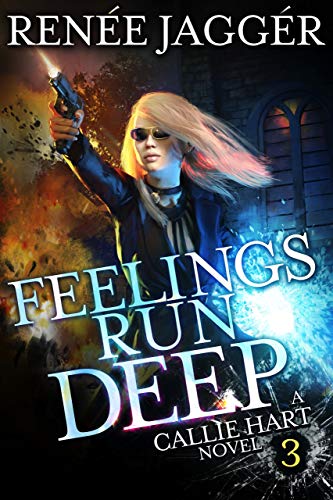 Feelings Run Deep
Look Inside
About the Author 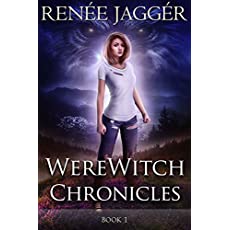