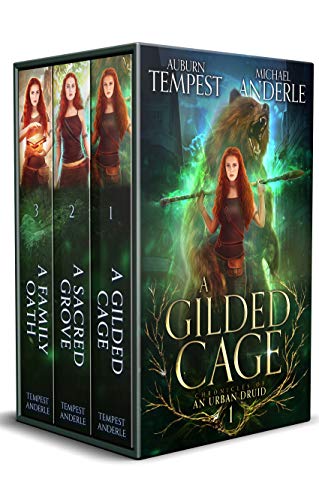 Meet Fionna mac Cumhaill an urban druid coming into her powers and trying to master them. Get the first three books of the Chronicles of an Urban Druid series in this boxed set to join her adventures.

I have family I didn’t know about, a magical heritage laying its claim, and a mystery I apparently need to solve.

There are three things I love most in life…my wild and crazy Irish family, Redbreast Whiskey at Shenanigans, and living in Toronto.

Having grown up with five older brothers, I can fight my way out of most situations, either with my wicked sense of humor or my fists. Often both. But when a back-alley brawl leaves me marked with a bizarre Celtic crest on my back, I become a beacon for all things whacked and weird.

My dad is obviously freaked when he sees the tat, but he won’t discuss it.

So, I do what any stubborn red-headed lass would—I ignore all advice and fly to the Emerald Isle to get answers.

And yeah…you know that saying about hindsight being 20/20?

Look out, druid world.This mac Cumhaill is like no other.

Will Fiona survive coming into her powers? Will those in Ireland survive Fiona? Can Toronto survive an urban druid and her mythical bear?

My outlook on life isn’t complicated—any day that passes when nobody tries to kill me or someone I love gets put into the ‘good day’ column. Simple, right?

Lately, good days have been hard to come by.

Since I totally ignored Da’s warning three months ago and flew to Ireland to embrace our super-secret heritage, I’ve seen the world in a different light—a mythical and magical light.

And even though Da and my brothers are all cops, I seemed destined to put out fires. Seriously, the scramble to survive never ends. From quests heaped on me from ancient ancestors, to trampy witches, to misogynistic hobgoblins, I’m pretty much screwed from the get-go. Oh, and don’t forget Barghest. Yeah, those druid Black Dog wannabes are still around and more determined than ever to see us eliminated.

Someone should tell them the best way to make sure I do ;something is to tell me I can’t.

Yeah-no, like Han Solo said… "Never tell me the odds."

Since being marked as the heir apparent I’ve been stabbed, kidnapped, black-listed, tortured, targeted, and accused of being the cause of pretty much every magical mishap that’s hit the streets of Toronto.

To some, I’m a nuisance, to others a curiosity, and others still—a problem to be eliminated.

But when a mushroom cloud of dark and dangerous falls over my family and friends, there is nothing to be done but answer the call and fight. Who’s manipulating things behind the scenes? Who’s coming after the people I care about?

And who the hell is stupid enough to think resurrecting the evil Morgan le Fey is a good idea?

With evil brewing, enemies running rampant, and The Lakeshore Guild of Empowered Ones ineffective at policing its members, my family and cool new friends set out to right the wrongs of our world.

Be the change, am I right?

Go up and click "Read for Free" or "Buy Now" and get ready to cheer for the red-haired lass from Toronto!

Buy Now
Other LMBPN Books in "Chronicles of an Urban Druid" 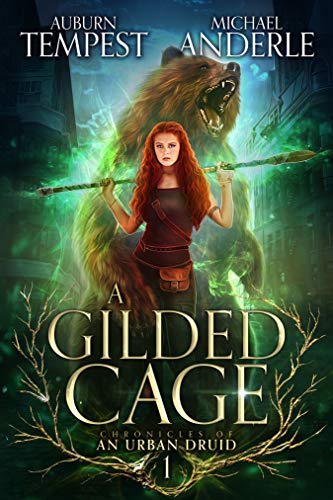 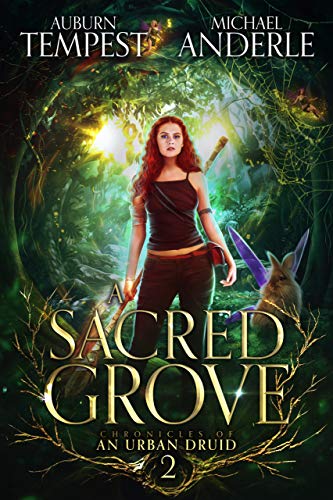 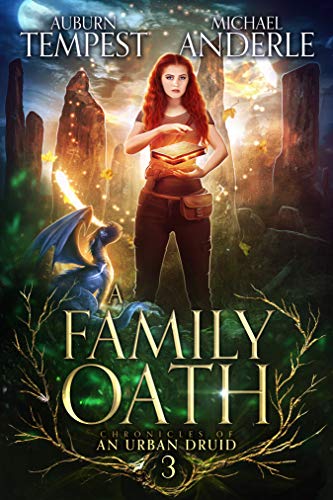 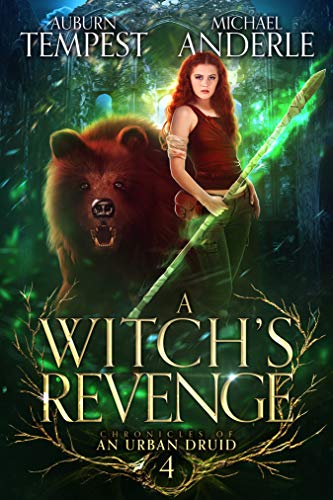 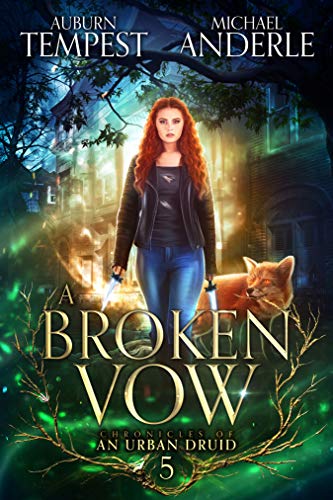 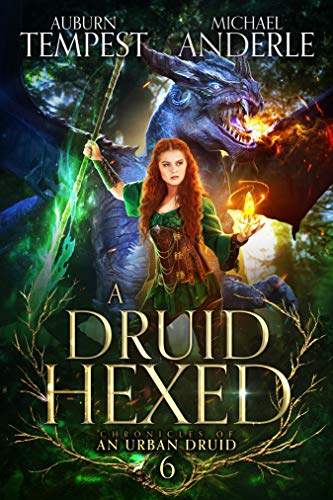 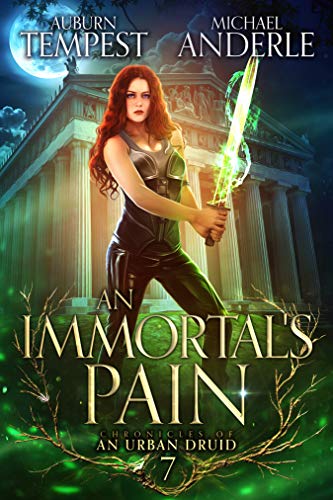 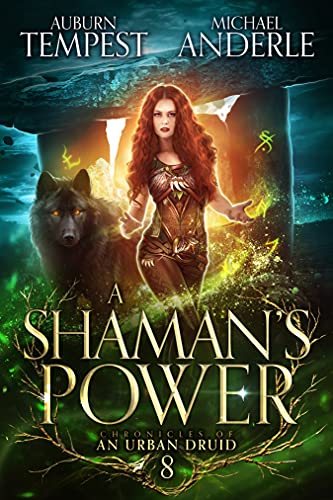 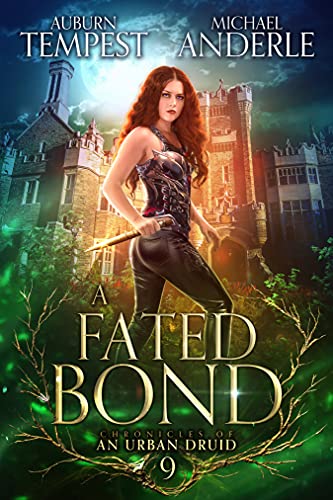 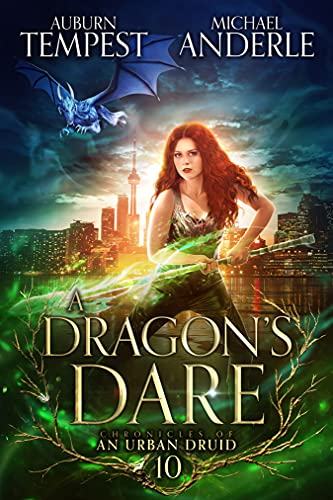 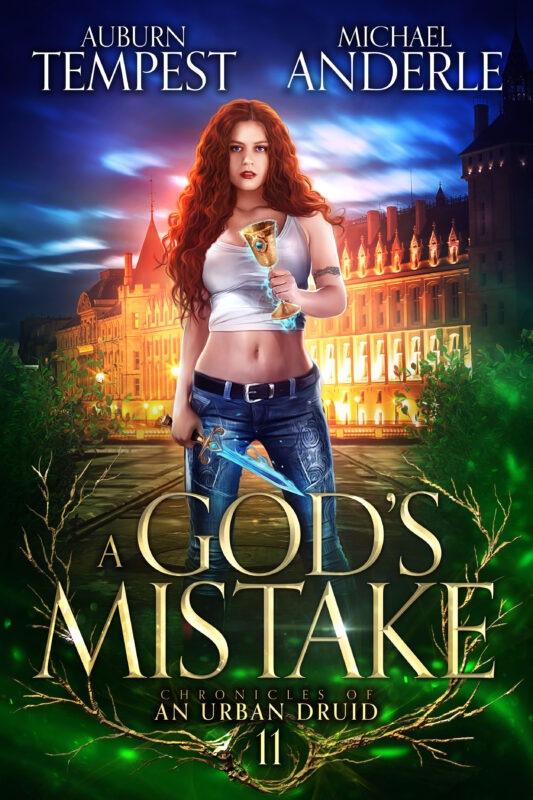 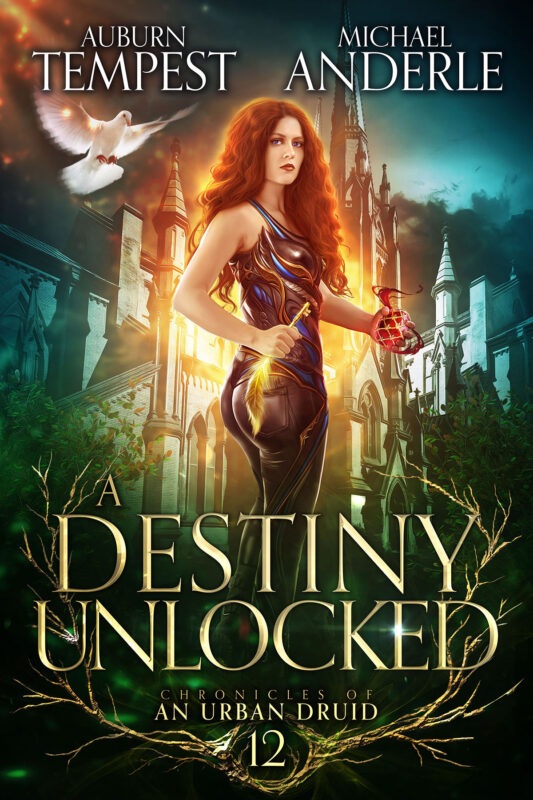 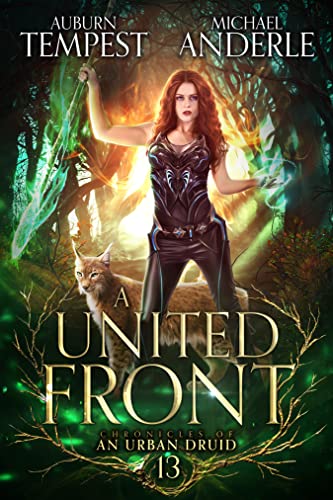 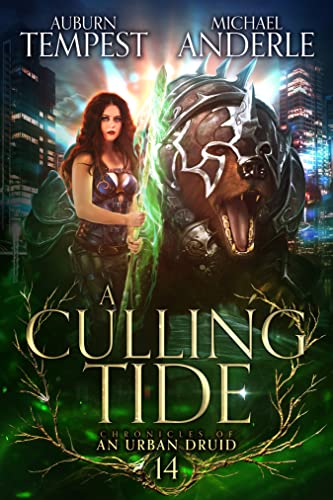 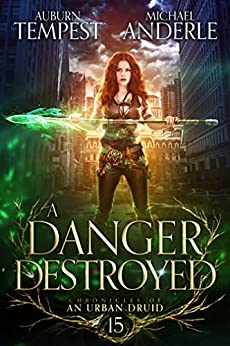 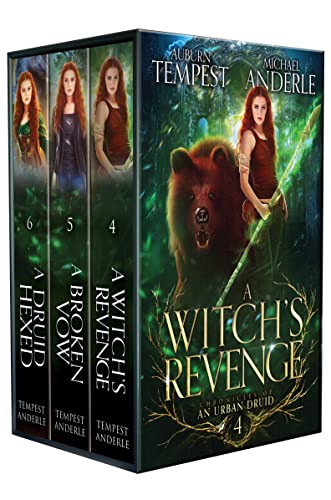 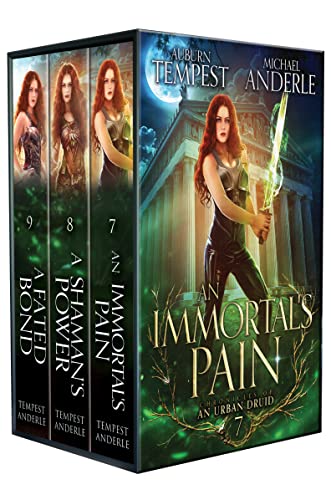 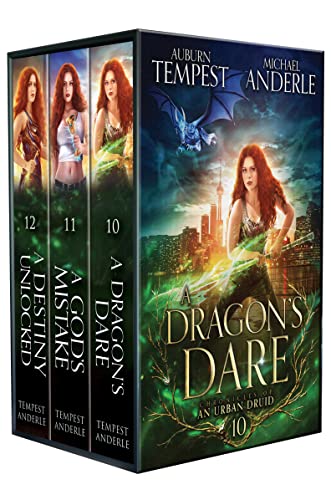 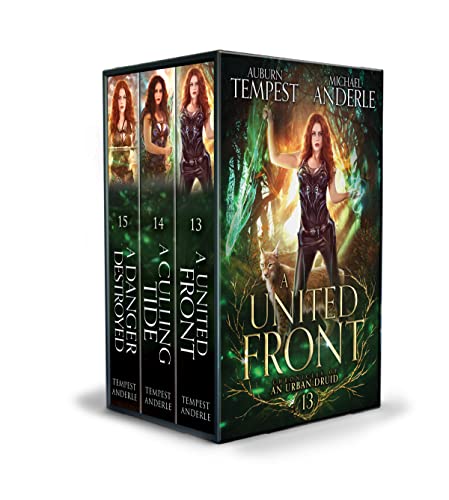 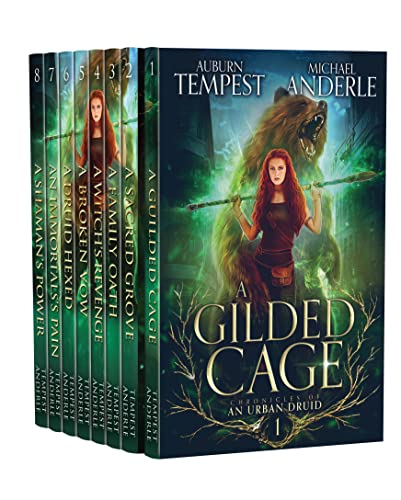 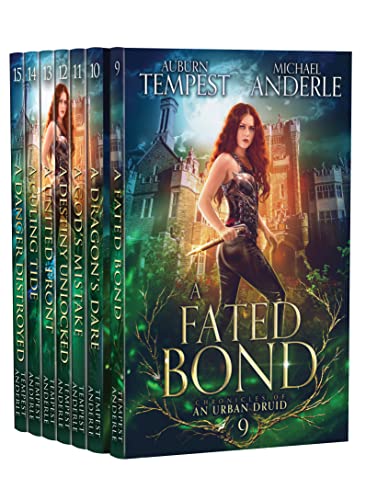 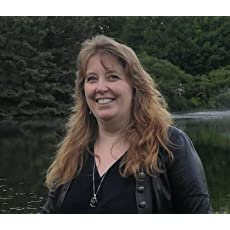