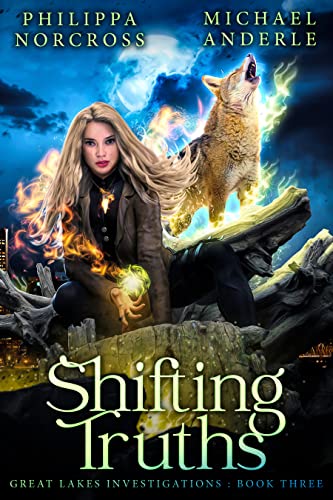 Maggie’s life isn’t simple anymore, but it’s better than the lonely landscape it used to be.

It’s high time Maggie got a break after tracking down a bunch of kidnapped children, then solving the mystery involving a sorceress and a vampire who were both using her to get back at one another.

It almost makes her miss the cheating spouse cases. Almost.

But everyone’s life is complicated, right? It’s not just her.

While that argument waiting to happen brews, there are other things to worry about. A terrified kid comes to Maggie’s office and tells her his family might be the ones supplying a new drug in town—a drug that affects magicals and a-magicals alike.

Before she knows it, Maggie is drawn into a world where the stakes are higher than can imagine, and the perpetrators are more than willing to kill a lone PI who is sticking her nose into their business.

Can Maggie survive taking on her biggest case to date? More, can she come out of the family drama with her relationship intact?

Scroll up and click BUY NOW or READ FOR FREE to join Maggie in Shifting Truths! 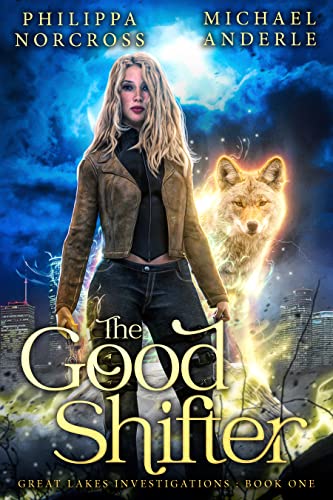 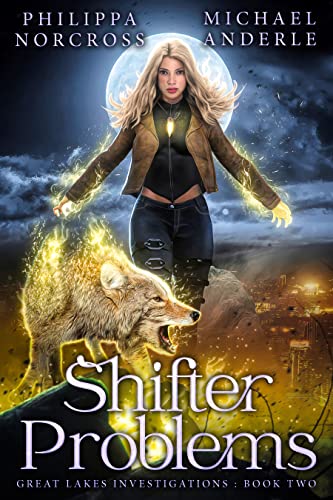 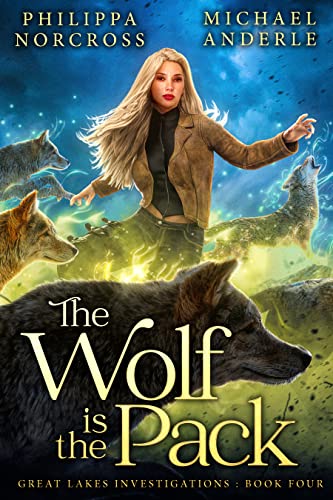 The Wolf is the Pack
Look Inside
Disclosure of Material Connection: Some of the links in the page above are "affiliate links." This means if you click on the link and purchase the item, I will receive an affiliate commission. I am disclosing this in accordance with the Federal Trade Commission's 16 CFR, Part 255: "Guides Concerning the Use of Endorsements and Testimonials in Advertising."
We use cookies on our website to give you the most relevant experience by remembering your preferences and repeat visits. By clicking “Accept”, you consent to the use of ALL the cookies.
Do not sell my personal information.
Cookie settings ACCEPT
Manage consent